Counter Terrorism Policing’s Senior National Coordinator has again called upon the public to play their part in the fight against terrorism, as the Home Office released their quarterly arrest statistics. 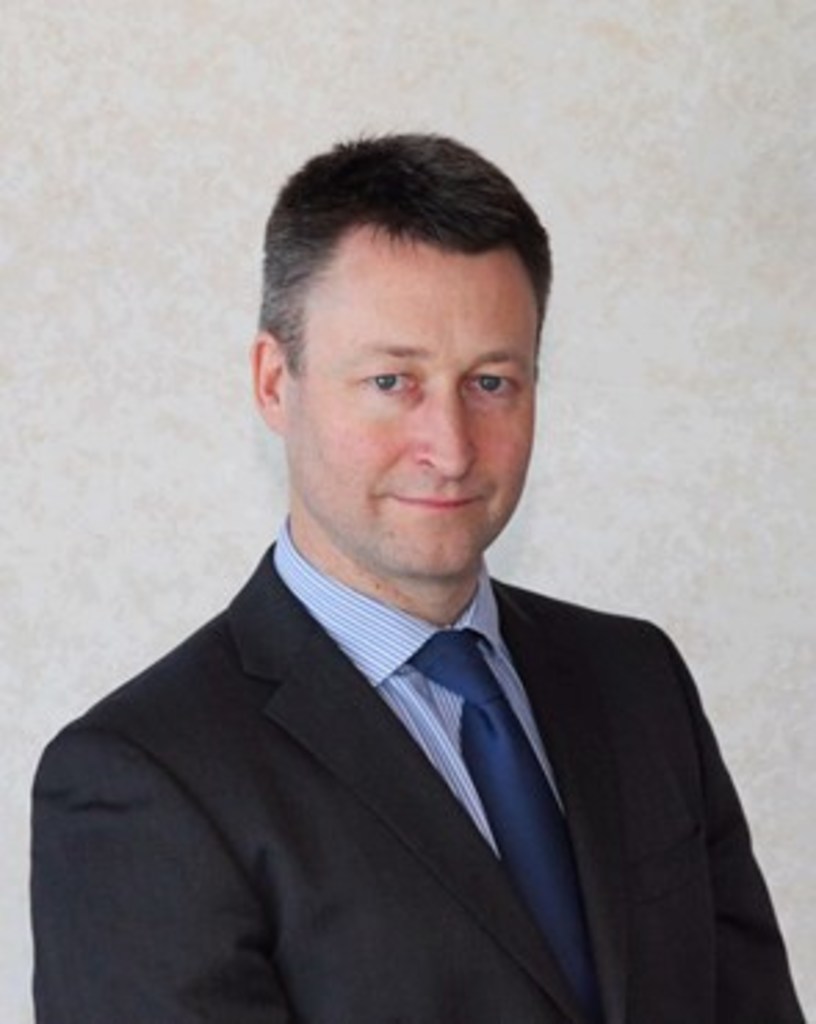 The Home Office’s quarterly release of statistics relating to the police’s use of powers under the Terrorism Act 2000 revealed that the total number of counter terrorism-related arrests fell to 259 in the year to September 2019, a decrease of 20% on the previous year.

This is a continuation of the downward trend seen since the spike in arrests recorded in 2017/18, and returns the volume of arrests to around the average level since the current records began in 2002.

Deputy Assistant Commissioner Dean Haydon, senior national coordinator, said: “We are seeing the number of CT arrests gradually return to levels we experienced before 2017, and more in keeping with the average seen over the last 20 years.

“But even though the numbers of arrests are gradually declining and we have recently seen the terrorism threat level lowered from Severe to Substantial, we must continue to all play our part in this fight.

“The attack that claimed the lives of two people on Friday [29th November] is a terrible reminder that we must remain vigilant, and that terrorism remains one of the greatest threats to our safety and security.

“With that in mind Counter Terrorism Policing recently launched our Festive campaign, asking the public to enjoy all the season has to offer but to be our extra eyes and ears when out and about in busy towns and cities.

“If anyone sees anything that causes them concerns, tell staff, security or contact police at gov.uk/ACT. In an emergency always call 999.”

Of the 259 arrests 88 (34%) resulted in a charge, of which 62 were charged with terrorism-related offences. Of those 62, 24 were prosecuted while another 27 are still awaiting prosecution.

But while the last 12 months has seen a gradual reduction in both arrests and convictions, Deputy Assistant Haydon warned that the number of attack plots foiled by police and the security services continues to rise.

He added: “When we consider these latest arrest statistics, we should also remember that Counter Terrorism Policing and UK intelligences services have foiled 25 attack plots since March 2017.

“We are also running more than 800 live investigations across the country, a record high. I would urge everyone to remain vigilant and ACT if you see anything suspicious by reporting it to us confidentially via gov.uk/ACT or by calling 0800 789 321. In an emergency, always dial 999.”

The public are playing a crucial role in helping police and the security services disrupt terrorist activity, with more than 22% of all reports from the public producing intelligence which is helpful to police.