INVESTIGATORS IN Poland are blaming a gas leak in a heating system at an ‘Escape Room’ for a fire that killed five teenage girls and injured a man. 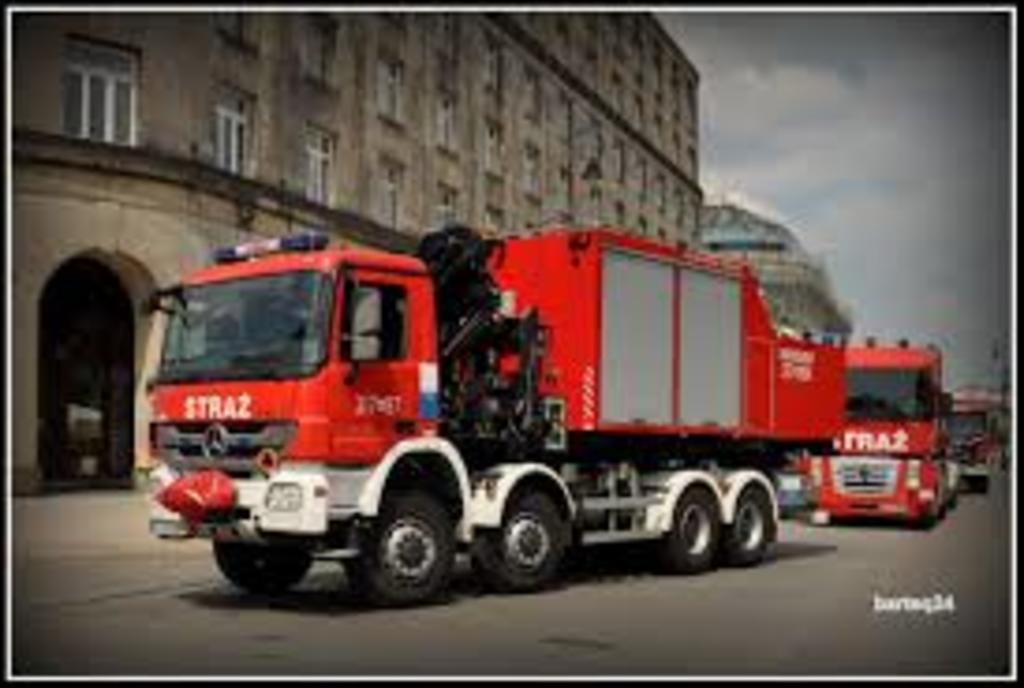 The bodies were found Friday after firefighters extinguished a blaze in an adjacent room.

The 15-year-old girls are thought to have been celebrating one of their birthdays at the popular escape room venue in Koszalin, in northern Poland. Participants are locked in a room that is unlocked after they solve a series of puzzles.

Prosecutors said that carbon monoxide inhalation was the likely cause of the deaths.

A 26-year-old man employed at the location was hospitalised with burns.

It is thought that a leak in the bottled gas heating system at the location was a probable cause of the fire. Although firefighters had earlier blamed faulty electric wiring and substandard security procedures.

The owner of the facility has been charged on suspicion of deliberately creating a fire hazard that led to the blaze.