A BUILDING owner has been ordered to pay more than £30,000 after pleading guilty to a series of serious fire safety failings which inspectors found could have had “potentially catastrophic results”. 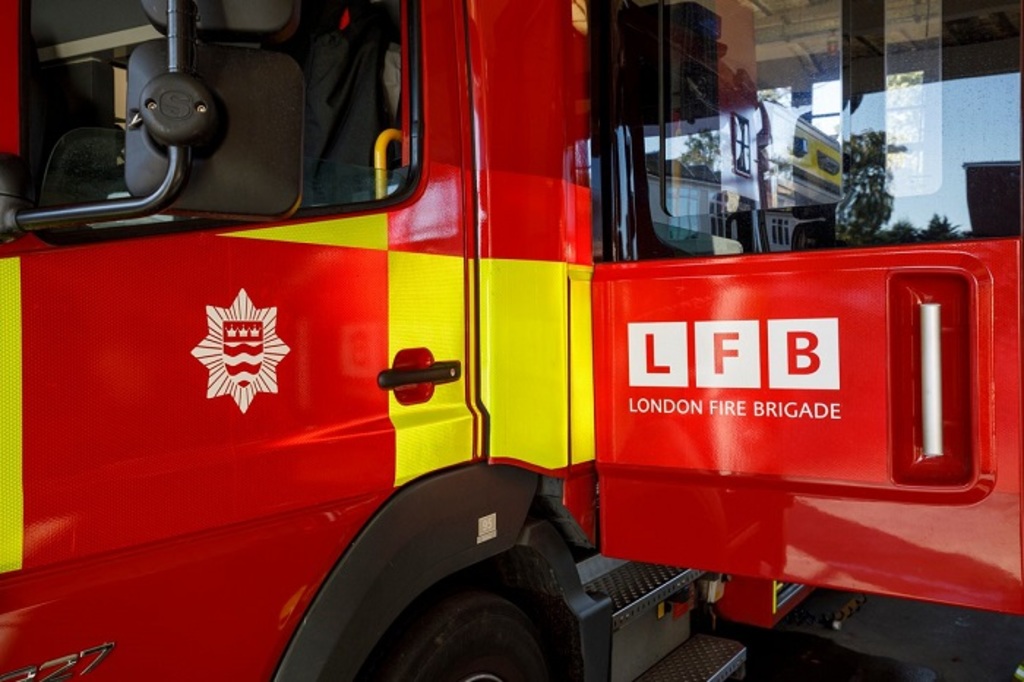 Back in 2018, firefighters attended a significant blaze at a building made up of three self-contained flats located above a shop on Queensway in London’s Bayswater and duly raised concerns about the fire safety measures in place.

Subsequent investigations conducted by London Fire Brigade inspectors resulted in charges being brought against the person responsible for the building, namely John Kyriakides, under the Regulatory Reform (Fire Safety) Order 2005 due to the failings they found.

When firefighters arrived at the scene of the fire on 9 August 2018, they found two women trapped at the windows of their second floor flat with huge plumes of smoke billowing from the windows below them. Fortunately, firefighters were able to rescue the women, while a number of other individuals in the building were forced to escape via the staircase which was filling with thick smoke. Several residents were treated for smoke inhalation.

“Disregard for the safety of tenants”

A statement given by a resident of the top floor flat, who was pregnant at the time of the fire, said that she had difficulty leaving the premises as there was so much thick, black smoke and that she hadn’t heard any smoke alarms and there was no emergency lighting.

Paul Jennings, the London Fire Brigade’s Assistant Commissioner for Fire Safety, said: “Breathing apparatus crews who entered the building reported heavy smoke logging inside and they were unable to see anything, but worked hard to tackle the blaze and prevented it spreading to other parts of the building, fortunately without any serious injuries occurring.”

In conclusion, Jennings stated: “There’s no excuse for leaving people’s safety to chance, especially so when information is so readily available to those with responsibility for safety in buildings to understand what their duties are and ensure they comply with the law.”

John Kyriakides pleaded guilty to three charges and was sentenced at Southwark Crown Court to two months in prison, suspended for 12 months, and also handed down a fine of £20,000. Kyriakides was ordered to pay £11,500 in prosecution costs.

He was charged in respect of a number of breaches of duties, namely by:

*failing to make effective arrangements in relation to the protective and preventative measures required, including to arrange for safe evacuation

The London Fire Brigade has also had another successful prosecution following a fire safety inspection at a shop on Lordship Lane in East Dulwich where there are flats located above. There was no fire detection, poorly fitting fire doors, an obstructed means of escape and an electronic shutter blocking the final exit which was locked through the night.

Owner Sudath Ratnayake pleaded guilty to six charges under the Fire Safety Order and was sentenced to four months in prison, suspended for 12 months, as well as being ordered to carry out 150 hours of unpaid community work and pay £3,600 towards prosecution costs.