THE SCOTTISH Fire and Rescue Service is warning of the dangers of fire within common areas, stairwells and landings after two fires in Edinburgh over the weekend. 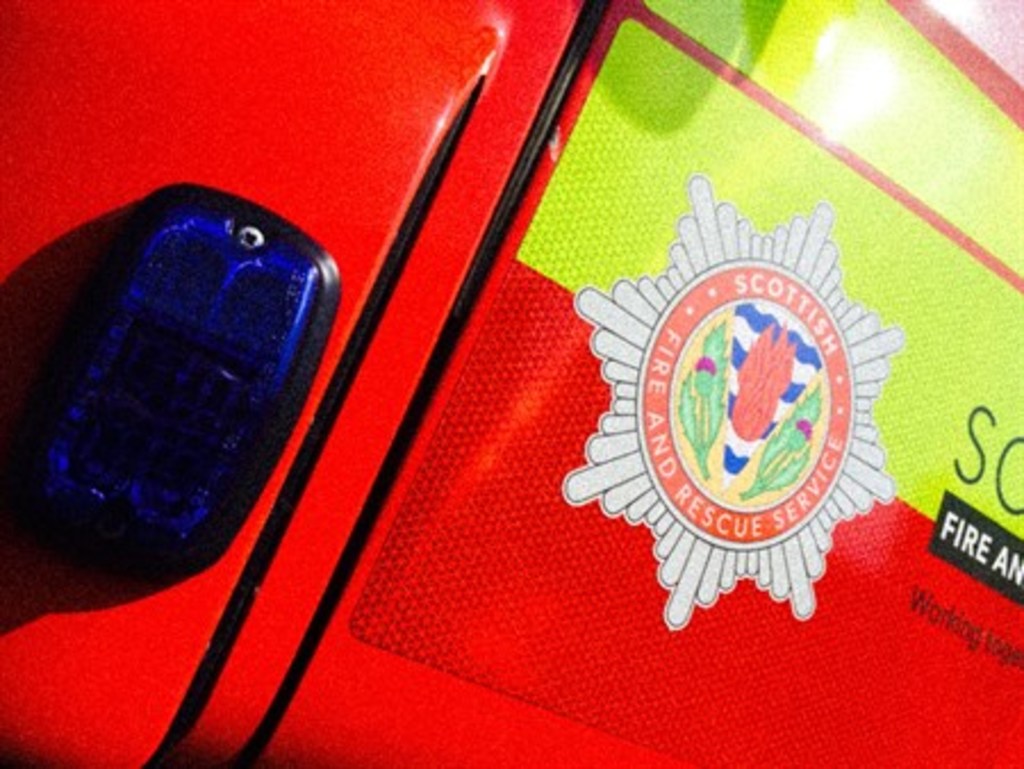 Edinburgh crews were called to fires in the stairwell of two flat blocks at Alan Breck Gardens at 7.50pm on Saturday night (October 13), and Dumbryden Gardens at 10pm on Sunday (October 14).

Firefighters worked to quickly extinguish the fires, while Operations Control staff also provided fire survival guidance to occupiers who were inside other properties during each incident.

Two casualties assisted to safety by firefighters from the Alan Breck Gardens property were transported to Edinburgh Royal Infirmary by the Scottish Ambulance Service.

Firefighters also administered oxygen therapy to resuscitate a dog which had suffered from smoke inhalation during the incident on Saturday evening.

There were no casualties reported from the stairwell fire at Dumbryden Gardens.

Station manager for Prevention and Protection in Edinburgh Keith Langley said, “We would always urge people not to leave rubbish or bins in the common stairwells, and to keep these areas clear.

"This can be very attractive to fire setters and increases the risk of a fire.

"Discarded items of furniture and rubbish can produce large amounts of toxic smoke and also restrict access for emergency services.

“You can reduce the risk of fire for yourself and your neighbours by keeping common stairs clear and free from obstruction and making sure main doors are kept locked.

“I cannot stress enough the importance of having a working smoke alarm. Every household should have one and residents should test these every week.