AT THE END of November, a major incident was declared when fire engulfed – and then completely destroyed – an unsprinklered plastics factory located in Hessle, East Yorkshire. The devastating blaze consumed about 300 tonnes of rigid plastic and required a multi-agency response at the site which is nestled among residential properties. 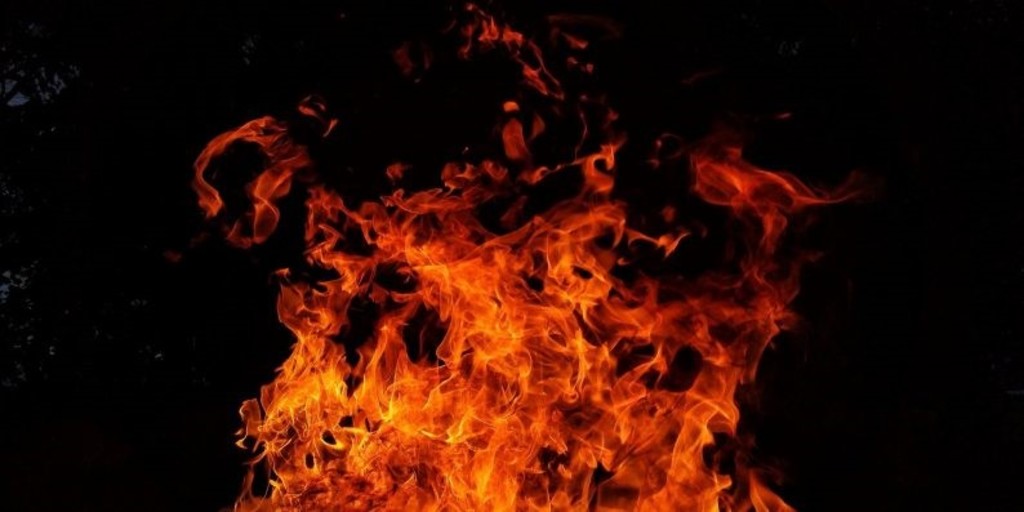 The blaze at Bridgewood UK’s plastic products factory near Hull on Wednesday 24 November required the attendance of 150 firefighters from the Humberside Fire and Rescue Service, ten appliances and specialist equipment including aerial ladder platforms and high-volume pumps. Local residents reported hearing explosions, while the fire sent plumes of toxic black smoke high above Hull and across the River Humber.

While staff escaped the blaze unharmed, the impact on the local community and environment was significant, with local road closures, residents forced to evacuate their homes due to harmful smoke and a number of measures employed to minimise the impact of pollution to the local environment.

The fire event developed high volumes of smoke and was monitored by the Environment Agency. Furthermore, fire water run-off in local watercourses required monitoring. While the disposal of the destroyed 8,000-10,000 m2 building will cause an adverse environmental impact, the materials and resources required to repair and rebuild it will incur significant financial costs.

Aftermath of the blaze

Ten days after the fire, 120 staff employed at the factory were laid off due to the site’s closure and the fact that the business is no longer trading. This prompted a local food wholesaler to offer temporary jobs to those left out of work over the Christmas period.

“History tells us that fire can exert a significant impact on a business,” explained Iain Cox, chair of the Business Sprinkler Alliance. “In the same business area, in fact, this was clearly highlighted during a blaze at Total Polyfilm, a plastics manufacturer similar to Bridgewood UK, back in 2016. The business failed to fully recover from the devastating blaze, which took place at the firm’s plastic film factory in Bamber Bridge, near Preston. After the rebuild of the factory the business subsequently went into administration in 2019 with the loss of over 200 jobs.”

Cox added: “Contrast the total loss of the Bridgewood UK and Total Polyfilm factories to a fire that happened in February 2016 at a similar plastics manufacturer (namely BPI) in the West Country. The company returned to operation within 24 hours, the difference being that the BPI factory had a sprinkler system installed to suppress and contain fires.”

In conclusion, Cox noted: “Preventing large and costly fires is possible through a combination of strategies. One of the most effective methods is the use of sprinkler systems which contain and control fires before the Fire and Rescue Service arrives at the scene. These systems minimise the wider impact of unmanageable fires, reducing costs to businesses and the economy as a whole. Importantly, by limiting any fire damage, they allow businesses to resume operations quickly, and often within hours of an incident occurring.”

*Further information on the Business Sprinkler Alliance is available online at www.business-sprinkler-alliance.org
MORE FROM THIS COMPANY