SHELL UK Limited has been fined for health and safety breaches after a technician was struck by a cylinder and left severely injured on the Brent Delta offshore installation. 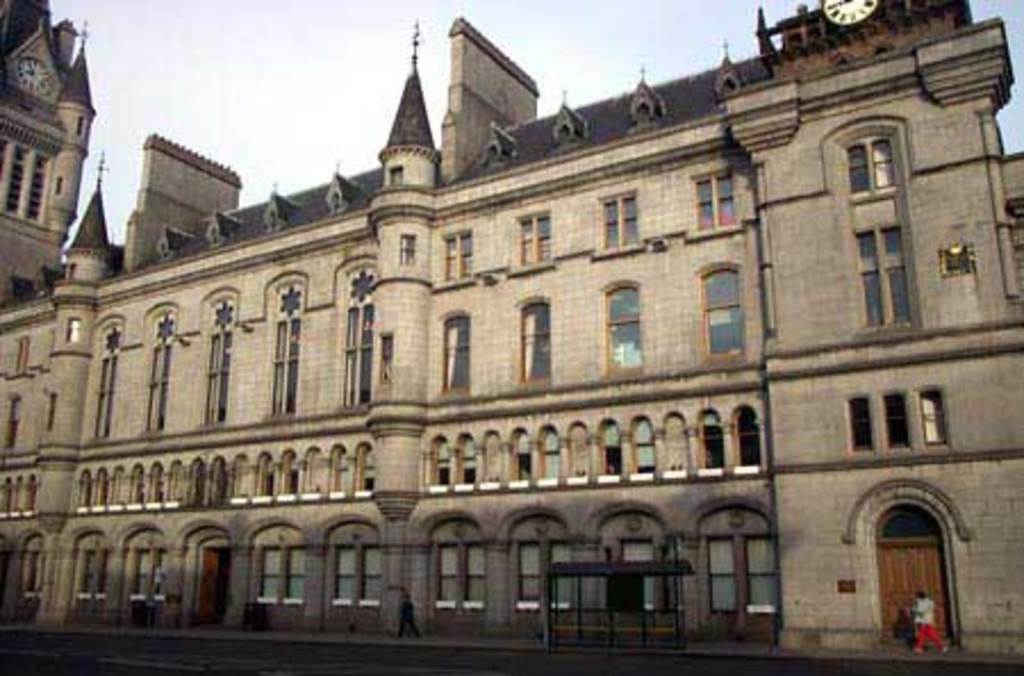 Aberdeen Sheriff Court heard how, on 10 November 2014, technicians were required to replace a gas cylinder within a system used to extinguish fires. When one of the technicians rolled what he thought was an empty cylinder along the floor and took off the protective cap, he realised that it was a fully charged cylinder. The trigger mechanism on the cylinder was activated causing a loud bang and the instantaneous release of the cylinder contents in a white cloud of concentration.

The force of the gas release caused the technician to drop the cylinder to the floor causing a valve to shear. This resulted in both cylinder and valve becoming projectiles which struck and severely injured a second technician.

An investigation by the Health and Safety Executive (HSE) found the company failed to take suitable and sufficient steps to ensure risks associated with handling of pressurised cylinders were eliminated. The company also failed to remove pressurised cylinders which were not suitable for use in a safe and secure manner and also failed to ensure the provision of appropriate information and instruction in respect of the handling and use of energised gas cylinders.

Shell UK Limited of Shell Centre, London pleaded guilty to breaching Section 3(1) of the Health and Safety at Work etc Act 1974 and was fined £60,000.

Speaking after the hearing, HSE inspector David Josiah said, “This incident could so easily have been avoided by simply carrying out correct control measures and safe working practices.

“Companies should be aware that HSE will not hesitate to take appropriate enforcement action against those that fall below the required standard.”