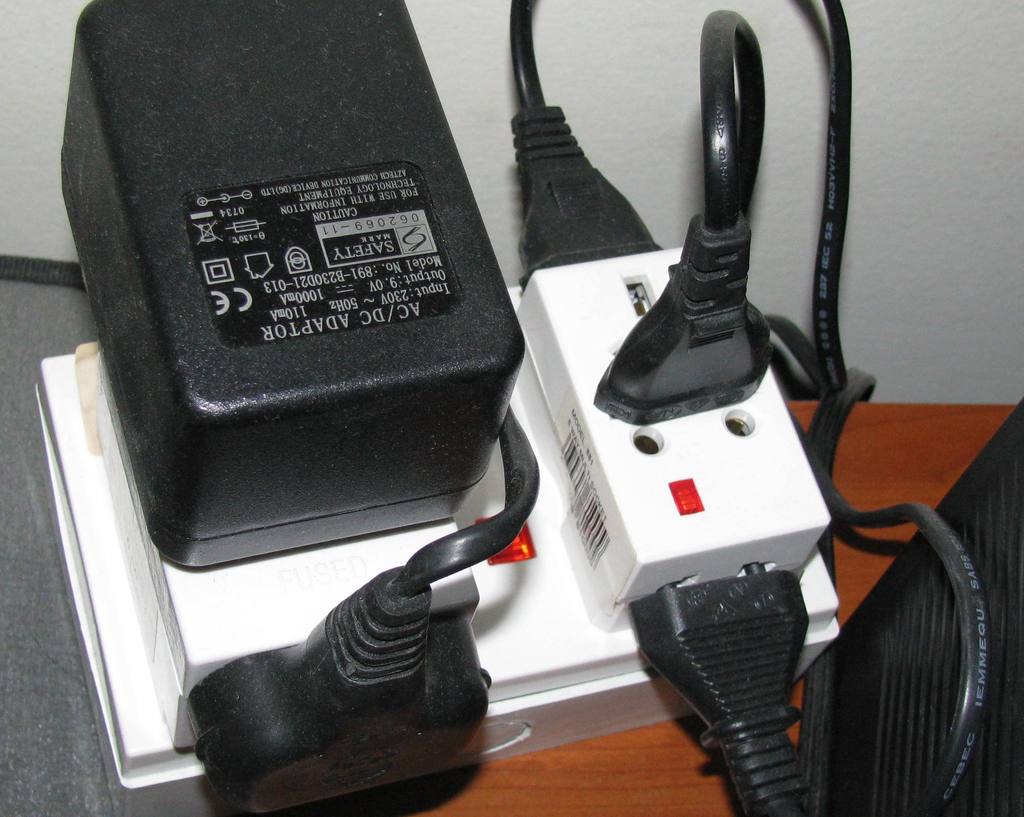 The kitchen is the most hazardous room in the home for older people, with 81% of accidental electrical fires starting there, nearly three quarters of which were due to the misuse of appliances.

This winter, Dorset & Wiltshire Fire and Rescue Service and consumer protection charity Electrical Safety First are calling on the friends and neighbours of older people in Dorset and Wiltshire to check on them and look out for any electrical safety hazards in their homes.

Electrical accidents in the home can pose a more significant risk to older and more vulnerable people. This is often due to old or poor-quality housing that contains faulty electrics and appliances.

Safe & well manager at Dorset & Wiltshire Fire and Rescue Vikki Thomas commented, “A high number of accidental fires in the homes of older people living in Dorset and Wiltshire are caused by the misuse of electrical products, with the kitchen the most dangerous room in the house. Make sure that the older people living near you have working smoke alarms and check that the appliances that they are using are in good working order. By taking the time to carry out a few simple checks on behalf of your older friends, you can give them the peace of mind that they can continue to live independently and safely in their own homes.”

Chief executive at Electrical Safety First Phil Buckle added “Older people, particularly those living alone, are disproportionately at risk from electrical hazards in the home. We are encouraging people to check in on their older friends and relatives, and look around for potential safety risks and act to prevent electrical fires and the distress that they can cause. While there is an increased risk during the colder winter months, when there is more reliance on portable heaters and electric blankets, please check on the older people living near you all the year round”.

Electrical Safety First and Dorset & Wiltshire Fire and Rescue Service have highlighted some simple visual checks that relatives and neighbours can carry out and help to keep their older friends safe: