ROBUST FIRE safety-focused reforms introduced to strengthen Fire and Rescue Services – and enshrine the majority of the Grenfell Tower Public Inquiry recommendations in law – have been unveiled by the Government. The “most comprehensive plans for fire reform in decades” are set out in the Government’s new White Paper, entitled ‘Reforming Our Fire and Rescue Service’, which will help to embolden the Emergency Services. 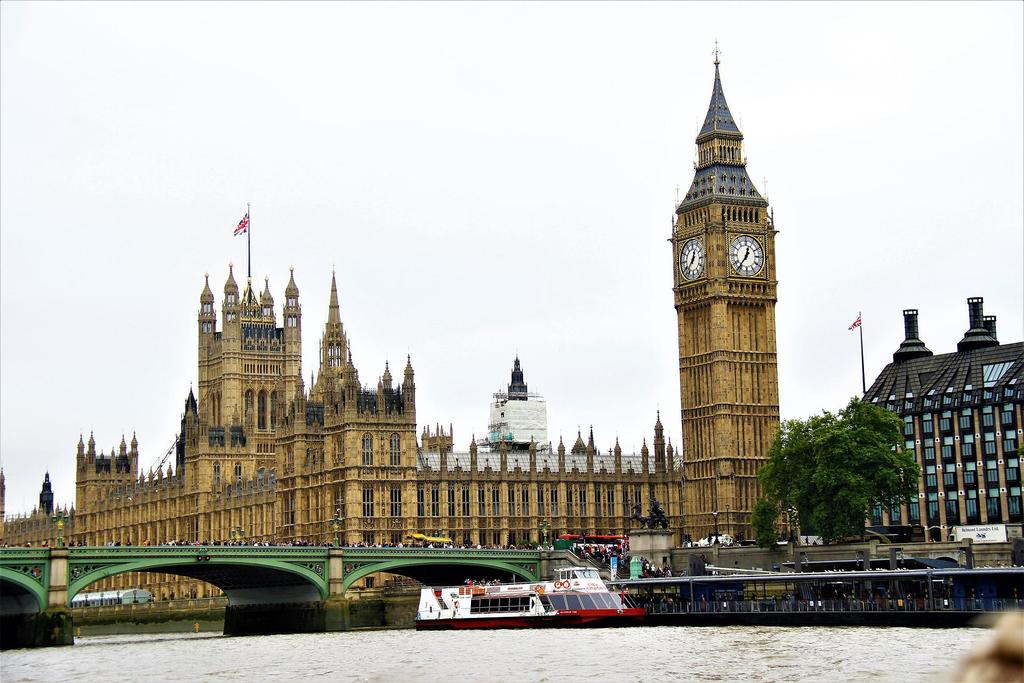 In tandem with Lord Stephen Greenhalgh (Minister of State for Building Safety and Fire), Home Secretary Priti Patel recently visited the Old Kent Road Fire Station to announce the package of measures which will build upon changes following the Grenfell Tower fire and the findings gathered from independent inspection reports.

The changes announced include the commencement of the Fire Safety Act 2021 – which will make sure that all blocks of flats are properly assessed for fire safety risks – and the Fire Safety (England) Regulations 2022. The latter will help to ensure people feel safe in their homes.

At the heart of the Government’s White Paper are plans to deliver increased public safety by dint of improving the professionalism of the Fire and Rescue Service through modern workforce practices and potentially establishing a College of Fire and Rescue. There are also plans for improved accountability to be delivered thanks to proposals for transferring fire governance to a single elected individual, with delivery overseen by operationally independent Chief Fire Officers.

Importantly, there are also plans for better engagement with the public. There’s now a ten-week consultation period in place during which the Government will listen to the views of the public and stakeholders alike before then proceeding to finalise its reform programme.

Commenting on the Government’s White Paper, Priti Patel said: “The Government’s priority is keeping the public safe. These reforms will strengthen and support our hard-working Fire and Rescue Services.”

The Home Secretary continued: “The White Paper will be transformative in terms of how firefighters are trained and will enable Fire and Rescue Services to build on their strengths and leadership. Tragedies like Grenfell Tower must never happen again. We are continuing to drive forward progress on bringing the Grenfell Tower Public Inquiry recommendations into law.”

Fire Minister Lord Greenhalgh noted: “I’m delighted to introduce this comprehensive reform plan for our Fire and Rescue Services and improvements to fire safety in general. The Grenfell Tower Public Inquiry and independent inspections show that reform is needed and we are tackling the key issues head on with this White Paper. Fire professionals step up to protect and serve their communities. They must have the right tools to do their jobs effectively.”

There has been a legacy of reform to improve the efficiency, effectiveness and culture of Fire and Rescue Services over recent years, such as the increased focus on – and funding for – fire protection and helping services across England to respond to the lessons highlighted by the Grenfell Tower tragedy.

The proposed legislative changes pave the way for meeting many of the remaining Grenfell Tower Public Inquiry recommendations and will deliver fire safety improvements in multi-occupied residential buildings such as ensuring that Fire and Rescue Services have the information they need to plan their response to a fire in a high-rise building and imposing a minimum frequency for checks on all fire doors in mid-rise and high-rise blocks of flats.

Additionally, the Government has responded to the Personal Emergency Evacuation Plans consultation and launched a new consultation on its alternative package of proposals to support the fire safety of residents whose ability to self-evacuate may be compromised.

This includes a new proposal known as ‘Emergency Evacuation Information Sharing’, which would require designated ‘Responsible Persons’ (ie individuals responsible for fire safety in designated buildings) operating within the highest risk buildings to assess the needs of their most vulnerable residents and consider what might reasonably be done to mitigate any risks posed to fire safety.

Fire and Rescue Services will also be provided with up-to-date information on where these residents live within the building. That detail will then be used to inform operational strategy and prioritise resources to further assist and effect the evacuation of residents.

Response from the NFCC

Mark Hardingham, chair of the National Fire Chiefs Council (NFCC), has issued a statement responding to the Government’s White Paper. He explained: “The UK’s Fire and Rescue Services have much to be proud of. They are held in very high regard by the public and the partner organisations with whom they work. Every day, people across the UK draw confidence from the prevention, protection and 999 response services they receive from firefighters and staff.”

Hardingham added: “The Government’s White Paper provides a further opportunity to continuously improve what Fire and Rescue Services do, while at the same time building on the fantastic work we see transacted every day. The NFCC has an important role to play in advising and delivering on future fire sector reform and improvements. We will now carefully consider the White Paper and deliver our response within the consultation period.”

Matt Wrack, general secretary of the Fire Brigades Union, has also issued a statement responding to the Government’s White Paper.

Wrack went on to comment: “The narrative set out in the White Paper on the Fire and Rescue Service’s response to the pandemic is one firefighters will not recognise. Through their Trade Union, firefighters negotiated a contract which kept them safe and allowed important work to protect the public to take place. Before this agreement, COVID-positive firefighters were deployed to doorsteps. That’s not something about which certain chief fire officers can be proud.”

He continued: “We’re proud of how the tripartite agreement was achieved through our long-standing arrangements. Attempts to belittle it are false and insulting. The bulk of this White Paper does not relate directly to Grenfell recommendations. It’s unclear why the government is trying to paint this picture. Instead of listening to front line firefighters, the Government appears to have listened only to the anti-Trade Union voice of the politically motivated, including outgoing fire inspector Tom Winsor, and fire bosses. We look forward to working with the Government to address these proposals and making sure that front line firefighters are heard.”

According to Wrack, the FBU has never opposed clarifying the role of a fire fighter and, in some instances, expanding that role. “We have tried to hold discussions with ministers for over a decade now. It’s ministers who have failed to answer these questions. Any changes must be properly negotiated and discussed with front line firefighters. It is their say that should matter most.”

**The consultation process is open until midnight on Tuesday 26 July