THE LONDON Fire Brigade (LFB) has welcomed the findings of Lord Toby Harris’ wide-ranging review of London’s preparedness for a terrorist attack, which was commissioned by The Mayor of London, Sadiq Khan, last July. 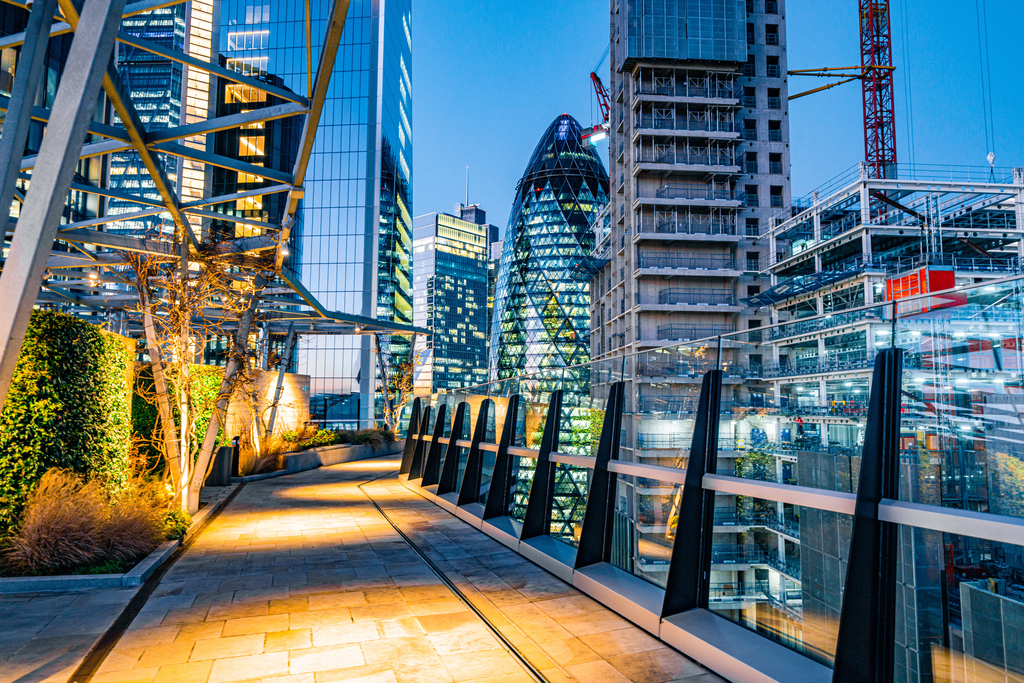 The review process was set against a backdrop of the changing nature of the threat of terrorism facing the capital. At the time, this included a rise in online extremism, an increase in referrals to Prevent for concerns regarding extreme right-wing radicalisation, more individuals self-radicalising and learning terrorism techniques online and the increasing possibility of hostile state-sponsored acts against the capital.

The Mayor of London also asked Lord Harris to consider any implications of the COVID-19 pandemic for London’s immediate and long-term preparedness for a major terrorist incident. This included identifying areas of vulnerability based on the ways in which the pandemic has changed how people live and work, in addition to the impact of Government-imposed lockdowns on wider security awareness and expertise.

Lord Harris’ second review follows on from his earlier assessment commissioned by the Mayor of London in 2016, which resulted in more than 100 recommendations to better prepare the capital for a terrorist attack (the majority of which have since been implemented).

In preparing this latest review, Lord Harris has worked with London’s Emergency Services, the transport sector, local Government and officials from several central Government departments to review processes, understand new threats and challenges and identify areas where further progress could be made. He also spoke with representatives from across the faith, voluntary and community and business sectors to discuss the role of London’s diverse communities in both preparing for and dealing with the aftermath of a terror attack episode.

Pat Goulbourne, the LFB’s Assistant Commissioner for Operational Resilience and Control, said: “We welcome Lord Toby Harris’ report and echo the recognition that the Brigade plays a critical role in the preparedness for, and the response to, terrorist attacks. Improvements to London’s ability to deal with terrorist attacks is in no small part down to the unwavering dedication and commitment to change of our own members of staff and, indeed, the joined-up response of the blue light partners.”

Goulbourne continued: “As outlined in the report, we are investing resources so that our firefighters are fully prepared to respond to marauding terrorist attacks, in partnership with colleagues in the Emergency Services. This will further improve our response to terror incidents when they occur and also increase the safety of members of the public, which is at the heart of what we do.”

In addition, Goulbourne observed: “Working with the Fire Brigades Union, we will ensure that the highest standard of training is provided and also that the appropriate level of PPE is made available to our front line staff.”

According to Goulbourne, the Brigade has “learned significant lessons” from the 2017 terrorist attacks at London Brigade, Westminster, Finsbury Park and Parsons Green and will continue to adapt and transform according to the threat posed to the capital. He concluded: “We will study the report in detail and the recommendations made to us.”

During his review process, Lord Harris found notable improvements in communication and co-ordination by the Emergency Services and partner agencies, with substantial learning having taken place following the tragic terror attacks perpetrated in the capital and elsewhere over this period.

His report also notes the exceptional levels of co-operation that now exist across the Metropolitan Police Service, the British Transport Police and the City of London Police, all of which are so crucial to protecting Londoners in the event of a terrorist attack.

In total, Lord Harris has made 294 new recommendations that focus on several key areas. These include ensuring that the Emergency Services are properly funded and fully equipped, providing and refreshing specialist training for relevant teams to deal with specific types of attacks and improving information sharing across those individuals and groups with a role to play in keeping London safe. Many of the recommendations represent simple adjustments to existing processes.