THE DIRECTOR of CP Nottingham Ltd has received a suspended prison sentence after pleading guilty to six offences under the Regulatory Reform (Fire Safety) Order 2005. Chate Singh, aged 33, of Manthorpe Road in Grantham appeared at Nottingham Crown Court on Friday 10 December and was handed a 12-month custodial sentence (reduced to eight months for early guilty pleas) for fire safety offences relating to the Ebers Hotel in Mansfield Road, Nottingham. 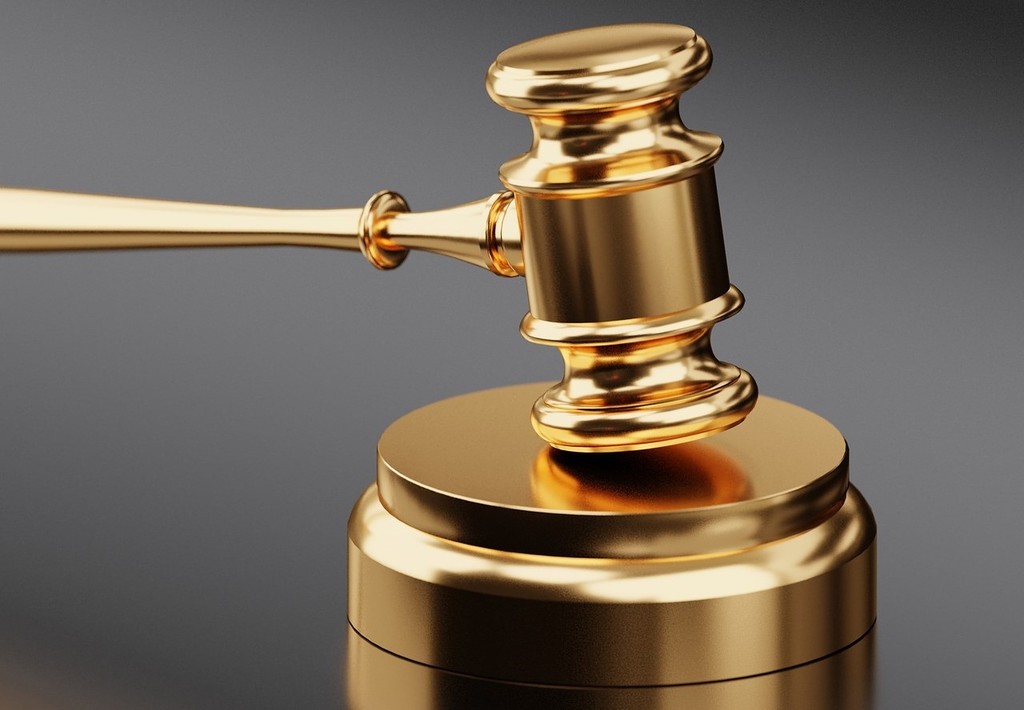 Singh, who’s the sole director of CP Nottingham Ltd, was directly responsible for this property. The custodial sentence handed down has been suspended for 18 months. Singh has also been ordered to complete 150 hours of unpaid community work and cover prosecution costs of £12,000.

Sentencing in this case, His Honour Judge Watson described Singh’s conduct as “a wholesale failure to ensure the safety of (their) staff and guests”, which could have had “catastrophic consequences” in the event of a fire.

His Honour went on to say that there’s absolutely no room for inadequacy of this extent in respect of protecting people from the dangers of fire, concluding that these were very serious offences and warning Singh that he had only just avoided immediate imprisonment.

Station manager Tom Clark of the Nottinghamshire Fire and Rescue Service observed: “It’s particularly encouraging that the courts have shown fire safety within Nottingham and Nottinghamshire is taken very seriously. We welcome the comments made by His Honour Judge Watson when passing sentence.”

Clark continued: “While we are saddened that this case has had to be brought before the courts, fire safety deficiencies must be taken seriously and the appropriate action initiated as and when required. The Nottinghamshire Fire and Rescue Service does always seek to work with and support business owners, particularly so during the current economic climate. However, staff, members of the public and visitors using premises within Nottingham and Nottinghamshire need to feel reassured that they can do so safely. Furthermore, business owners who do comply with their fire safety obligations also need to know that those who don’t will be challenged.”

He concluded: “We hope this sentence sends out a very clear message that we take fire safety matters very seriously indeed and that, by doing so, we are committed to keeping people safe.”