A PLYMOUTH landlady who advertised her house on popular holiday hosting websites has been given a suspended sentence for fire safety failures. 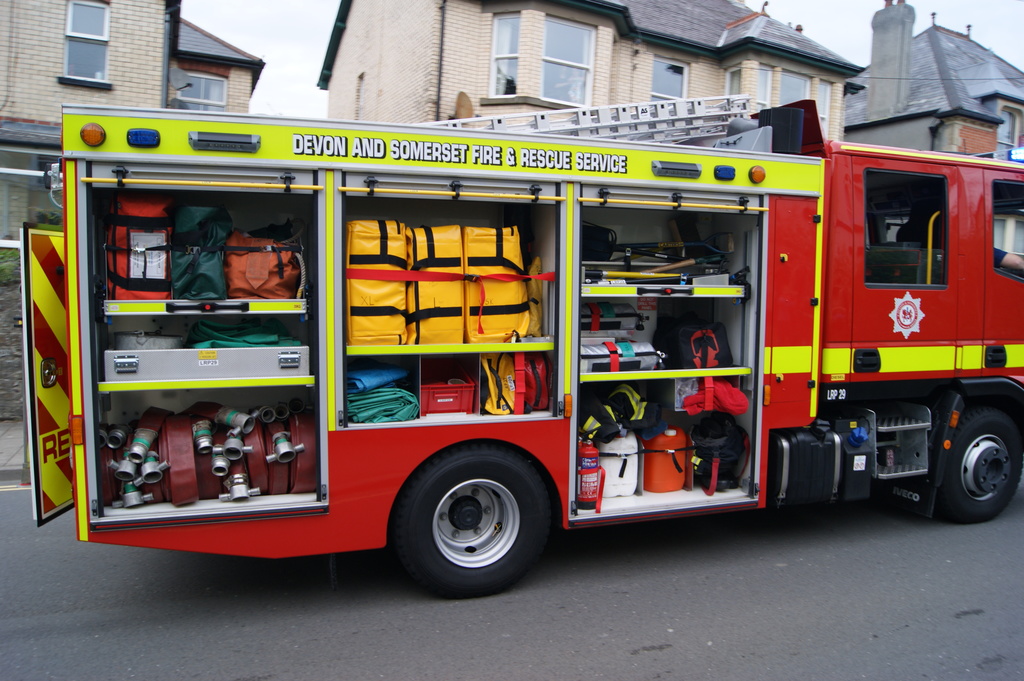 On 8 August 2016, Devon and Somerset Fire and Rescue Service (DSFRS) officers attended the premises after receiving notification from Plymouth City Council of a complaint received from a member of the public. The house consisted of a single staircase serving three floors and a converted attic space. The property owner, Jean Hendy, occupied the ground floor and advertised the use of the upper floors on a number of recognised holiday hosting websites, offering sleeping accommodation for up to nine people.

As officers inspected the premises they identified a number of deficiencies under the Regulatory Reform (Fire Safety) Order 2005 [FSO] which included:

Due to the dangerous conditions found at the premises a Prohibition Notice was served. The subsequent investigation by DSFRS revealed that Mrs Hendy had previously let the premises but this had ceased when a visit by Plymouth City Council identified fire safety concerns. Rather than address the deficiencies Mrs Hendy changed from letting to offering bed and breakfast and self-catering.

Hendy appeared at Plymouth Crown Court on 25 July and pleaded guilty to six breaches of the FSO and was given a six-month custodial sentence, which was suspended for 18 months and was also ordered to pay £5,580 in costs. It is believed to be one of the first prosecutions of a premises advertised on hosting websites of this type in the country.

During sentencing, Judge Lawrie warned that people renting “Airbnb-type premises” must adhere to the same fire safety legislation as all businesses providing sleeping accommodation. Judge Lawrie described the premises as a potential “death-trap” and said: “You are a thoroughly careless person who rented out accommodation that put people at significant risk of harm and death. When you rent out property for whatever circumstances you have a clear obligation to ensure the safety of the occupants.”

DSFRS business safety manager Paul Bray added: "Anyone who has or is thinking of turning their home into a business providing sleeping accommodation has a duty to ensure the people staying on their premises will be kept safe. Identifying ways to earn money from your property is growing in popularity but this must not be at the expense of the safety of others."