THE CITY of London Police Insurance Fraud Enforcement Department has appointed a new head of department to lead the fight against insurance fraudsters. 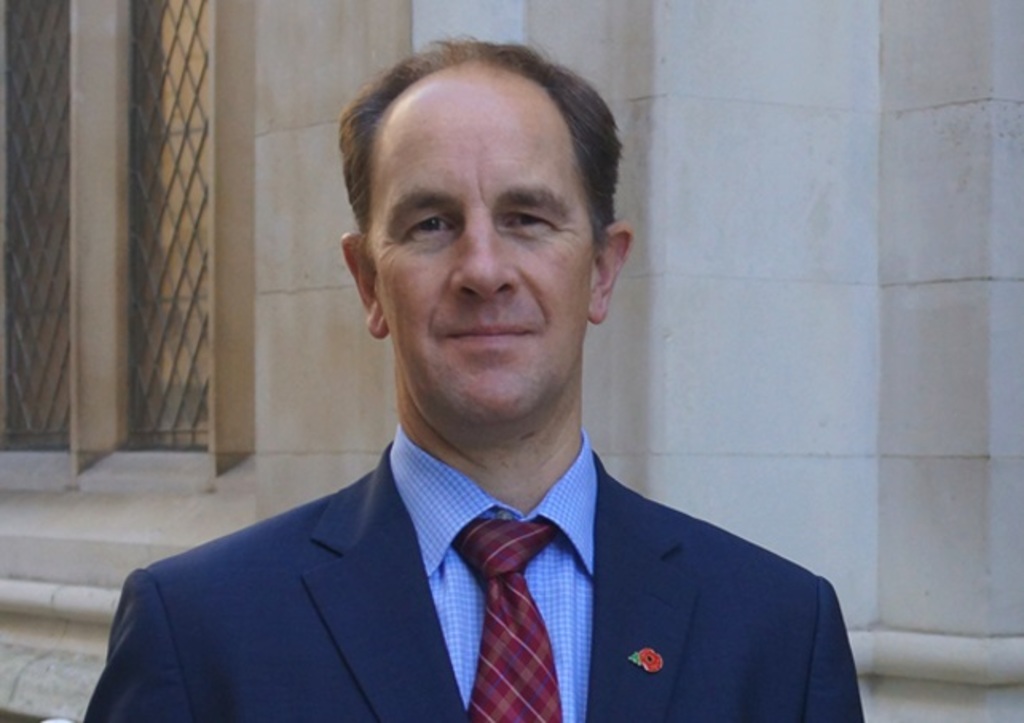 Detective Chief Inspector (DCI) Andrew Fyfe has been appointed as the new head of the City of London’s Police’s Insurance Fraud Enforcement Department (IFED). DCI Fyfe brings with him 26 years of experience as a police officer, most recently within the Police’s National Intelligence Fraud Bureau (NFIB). He has been a specialist in economic crime matters for the majority of his career.

He takes over the role of leading the IFED team from DCI Oliver Little, who has become head of the Dedicated Card and Payment Crime Unit (DCPCU) - a special police unit made up of police officers from both the City of London and the Metropolitan Police forces.

DCI Little worked in IFED since 2014 and became head of the unit in 2016, leading the team to achieve over 100 arrests, over 150 convictions and more than 300 judicial outcomes.

Since its inception in 2012, IFED has now secured over 350 convictions - this year alone it has helped to convict a number of criminals, including a doctor who submitted false medical claims, a group of solicitors involved in orchestrating an insurance fraud scam and a mother and son who conspired to fake her own death.

IFED is dedicated to investigating serious, organised and opportunistic insurance fraud, as well as identifying and stemming emerging trends, and is jointly funded by the Association of British Insurers (ABI) and the Corporation of Lloyd’s.

DCI Andrew Fyfe said:  “The Insurance Fraud Enforcement Department has produced excellent results over the past six years in countering the ever-changing threat posed by insurance fraudsters, and I’m pleased to have joined such a successful and dynamic team.

“There are many people who have contributed to its ongoing success, not least DCI Little, who led the team to some outstanding convictions during his time in post.

“All of the unit’s hard work has helped bring serious consequences to those who have endangered the public by engaging in insurance fraud, and I’m keen to ensure this continues.

“The Insurance Fraud Enforcement Department has recently agreed three more years of funding and we’re looking forward to working with our stakeholders in the insurance industry in meeting the challenges that will present themselves in that time.”