The Mayor of London, Sadiq Khan, has published the second monthly report which shows progress is being made on all points of action for the London Fire Brigade on the recommendations from Phase 1 of the Grenfell Tower Inquiry. 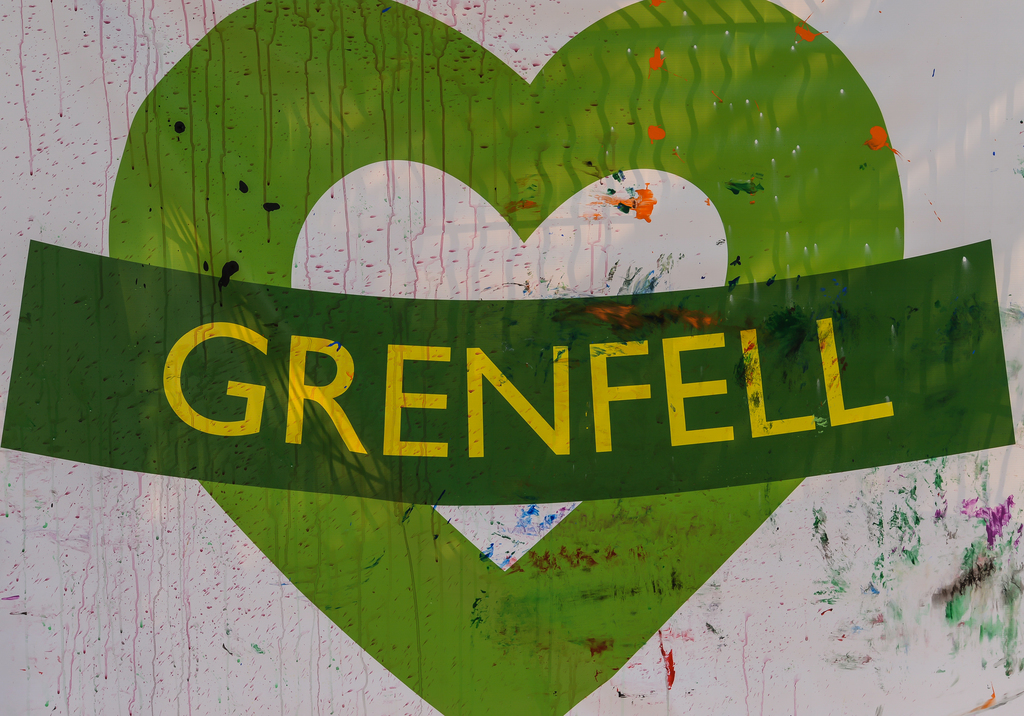 The Inquiry’s report made 46 recommendations directed at the London Fire Brigade (LFB), other fire and rescue services, the emergency services, Government and owners and managers of residential buildings.

The update on progress made on the Inquiry’s recommendations shows that action is underway on all 14 of the recommendations specifically for the Brigade and the Mayor has also promised to use the full extent of his influence to ensure other organisations do everything they should to implement the Phase 1 recommendations in full.

Since the fire, the Mayor has been calling for urgent changes to building safety regulations, including for the Government’s ban on combustible cladding to be extended to all buildings, and for sprinklers to be made compulsory in all new purpose-built blocks of flats, regardless of height, as well as in schools, care home and other places that are home to vulnerable people.

On 5th March he has published an open letter to building owners and managers in London calling on them to take urgent action to improve the safety of residential blocks, informed by the recommendations made by the Phase 1 report.

Phase 2 of the Grenfell Tower Inquiry is now underway and is looking at events leading up to the night of the fire, focusing primarily on the building regulations, including the construction, refurbishment and management of Grenfell Tower.

The Mayor of London, Sadiq Khan, said: “We will never forget the 72 people who lost their lives in the tragic Grenfell Tower fire. This was a fire that should never have happened and I will do everything in my power to prevent another tragedy. I am committed to working with the London Fire Brigade to ensure all the recommendations from the first phase of the Inquiry are implemented fully and quickly, and will continue to publish monthly updates on the changes taking place.

“While I do not have powers over the Government or high-rise building owners, I will continue be relentless in holding them to account on building safety and making sure all the recommendations of the inquiry are acted on. We simply cannot wait for the Inquiry’s next report to take action now on such an important issue. That is why I have written to all building owners and managers across the capital, urging them to improve the safety of residential blocks, and not to wait for the end of the second phase of the Inquiry. By acting swiftly on these recommendations we can restore Londoners’ confidence in the buildings they live in.”