Excellence in security is highlighted

THE BRITISH Security Industry Association (BSIA) has celebrated the outstanding work within the security industry on the national stage at the British Security Awards in London, on 11 July. 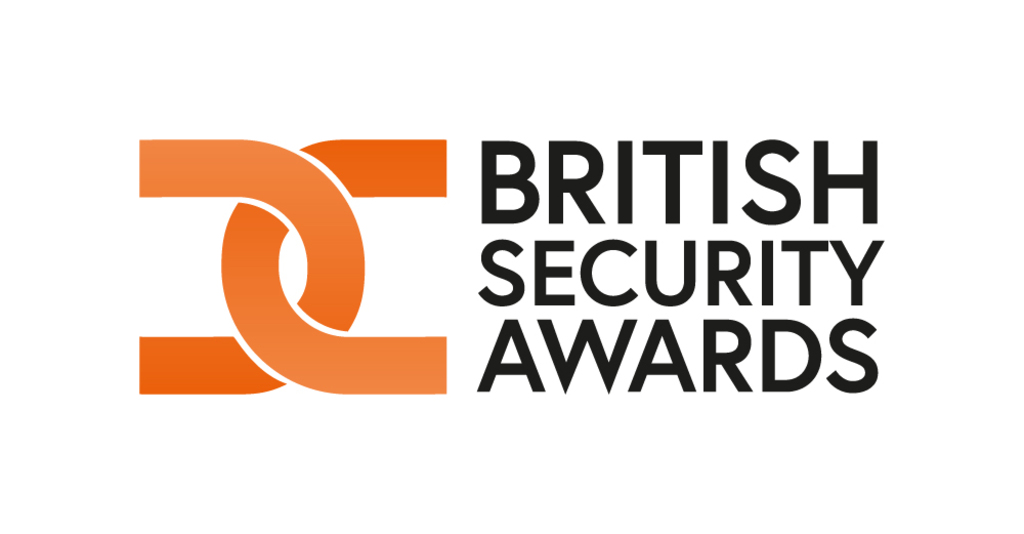 Held at the London Marriott Hotel, Grosvenor Square, the ceremony commenced with the Security Personnel Awards, which specifically celebrate the talent, dedication, skill and bravery exhibited by professionals during their course of duty. The categories in which the winners were awarded in are: Best Newcomer, Best Use of Technology, Outstanding Act, Service to the Customer and Best Team.  The award for best team was dedicated to Manchester Arena terror attack and the award for Service to the Customer to the Grenfell Tower disaster in 2017.

The exemplary winners of these categories include:

The second guest speaker, assistant commissioner of the Metropolitan Police, Sir Stephen House, presented the Bravery Awards. These winners were handpicked for their acts of outstanding courage in the face of adversity.

Chief executive of the BSIA James Kelly said, “I would like to close by paying tribute to our winners and finalists for some truly outstanding displays of customer service, teamwork, technical aptitude, bravery and courage, and for their overall commitment to both the organisations they work for and the industry they represent.”

“Often the work of our industry is under the radar when it comes to recognising the contributions of the various services that are involved in dealing with the security incidents we read about locally and nationally, and I hope that today’s celebration of these exemplary individuals on the national stage goes some way to remedying this.”

“We look forward to the British Security Awards becoming the national event that recognises the true talent, commitment and achievements of the industry’s finest.”