POLICE CONTROL Rooms are in danger of being overwhelmed by the ever-rising and increasingly more complex demands they face. That’s the view put forward by Her Majesty’s Inspectorate of Constabulary and Fire and Rescue Services (HMICFRS) in a new report entitled ‘A Call for Help’. 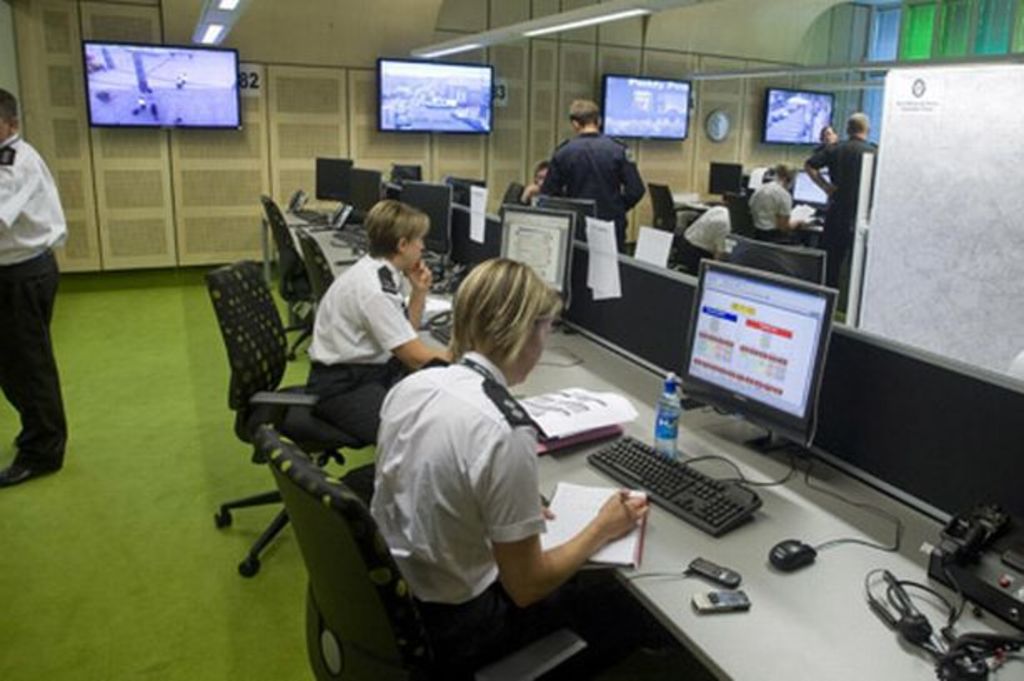 Based on its 2018-2019 inspection, HMICFRS states that police Control Rooms are hampered by inconsistent management systems and often taking calls which are neither emergencies nor routine police work, and which would be better dealt with by other agencies. This added demand can also result in calls from vulnerable people going unanswered or assessed.

HMICFRS asserts that adopting a more consistent approach should help forces to better meet this demand.

The inspection, which looked at police contact management through its call handling and Control Rooms in 2018-2019 also found:

*some forces don’t offer any trauma support to call handlers

Phil Gormley, Her Majesty’s Inspector of Constabulary, stated: “Inconsistencies in how police forces respond to calls from the public need to be eradicated or else they risk being overwhelmed by rising and increasingly complex demand. The Control Room is one of the engine rooms of a police force. If it doesn’t have the right systems and processes in place, the force will not have an accurate picture of demand. This will affect its ability to respond to calls and investigate crimes effectively. It can also prevent the most vulnerable in society from accessing the help they need.”

Gormley continued: “We found that the people carrying out this hugely important work were, almost without exception, dedicated and professional public servants. Yet they are often unsung and undervalued and do their best despite limitations in technology and management structures. We call for them to be supported properly and consistently across England and Wales.”

Further, Gormley asserted: “There’s no excuse for forces not adopting a standardised approach such that they can better understand and meet the demands placed on them. The police service now needs to agree a standard for how quickly forces must respond to 999 calls. Forces must make sure that the service the public receives is consistent and equitable and not dependent on where they live.”

HMICFRS has made recommendations to improve how Control Rooms operate, as well as how forces manage contact from the public more widely.
MORE FROM THIS COMPANY