MAYOR OF London Sadiq Khan has proposed that the Government introduce a “groundbreaking levy” on major private property developers that could raise £3 billion to address the “rampant inequality” in building safety standards and fund vital cladding replacement work on properties across the capital. 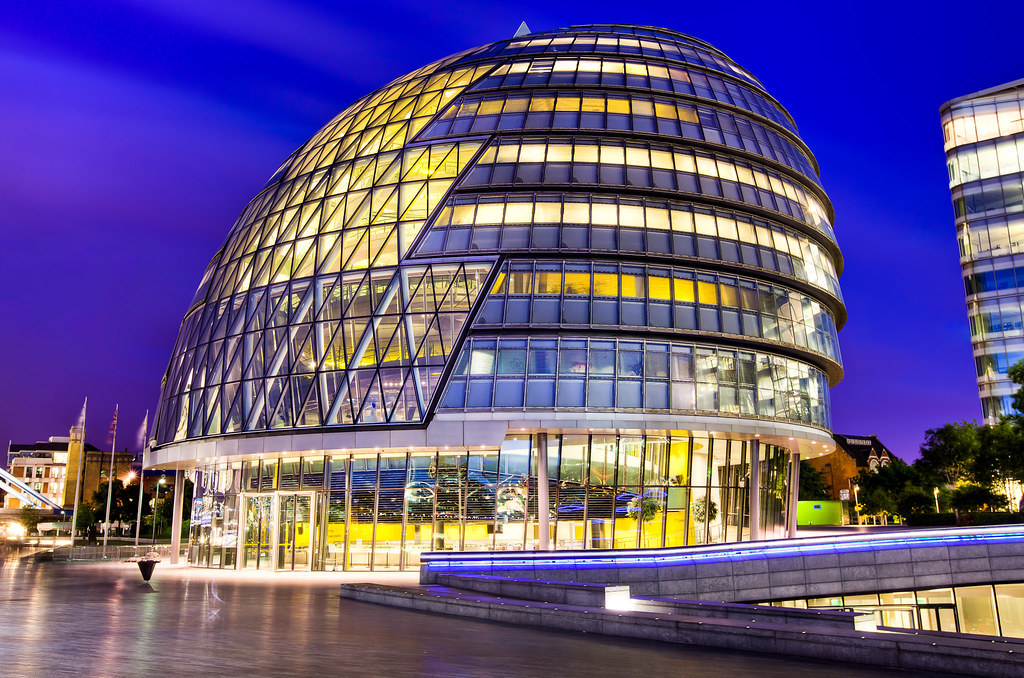 Three-and-a-half years after the tragic Grenfell Tower fire, thousands of Londoners continue to live in a state of constant anxiety over the safety of their homes and the cost of putting right past failures. While some organisations have done the right thing, what the Greater London Authority references as “the failure of Government, developers and building owners” to fund this essential work for all means too many residents face extortionate bills to rectify unsafe homes, with ministers “failing to bring forward a solution” to the crisis.

On that basis, Khan is proposing a one-off levy on developer profits generated over the last decade to fund the essential fire safety work that’s needed.

City Hall analysis of accounts data for publicly listed housebuilders has revealed pre-tax profits of £30 billion over the last decade. A 10% levy would raise at least £3 billion to carry out remediation work and help to ensure that no leaseholder is left out of pocket.

To ensure the levy is paid in full without impacting future development, Khan is proposing that repayment could occur over a number of years. Government could then act quickly to fund building safety work, with the reassurance that funds from the levy would cover the costs.

A levy set at 10% repaid over ten years would reduce the typical profit margin developers make on new homes from 20% to 18.7% – “a very small contribution for the enormous impact remediation works would have on people’s safety and quality of life”.

This is the latest intervention from the Mayor, who has repeatedly lobbied the Government to ensure residents in unsafe buildings don’t have to pay for the cost of making their homes safe. Khan has also pressed building owners to speed up the replacement of unsafe cladding.

Back in September, the Mayor wrote to 40 private landlords demanding that they put the safety of their residents first and begin work to remove the most dangerous aluminium composite material (ACM) cladding from their buildings. London has more than twice as many private blocks with ACM cladding attached as the rest of the country combined.

Khan commented: “I’ve always been clear that the responsibility for funding building safety work must lie with Government. However, we cannot deny the role that industry has played in making decisions that have compromised the safety of buildings. I’m determined to find a solution that can make homes safe without passing on the burden of the cost to leaseholders. It’s wrong for them to bear the costs of historic errors they’ve played no part in causing. This levy would have a minimal impact on developer profits, but would prove to be life-changing for London’s leaseholders.”

The levy would not apply to housing associations since their surpluses are not distributed to shareholders. Instead, they’re reinvested in businesses (including for the development of more affordable homes). A levy would curtail their ability to start new much-needed affordable housing across the country.

It’s expected that, as part of the implementation of this levy, a profit threshold would apply to identify major developers. It’s not anticipated that SME developers would be required to pay the levy.

The analysis of potential revenue was restricted to publicly listed housebuilders for whom annual reports were readily available.