THE FIRE Brigades Union (FBU) has told its members to prepare for a tough battle ahead after Chancellor Rishi Sunak all but rebuffed the Trade Union’s determined campaign for urgent investment in the Fire and Rescue Service and froze public sector pay. 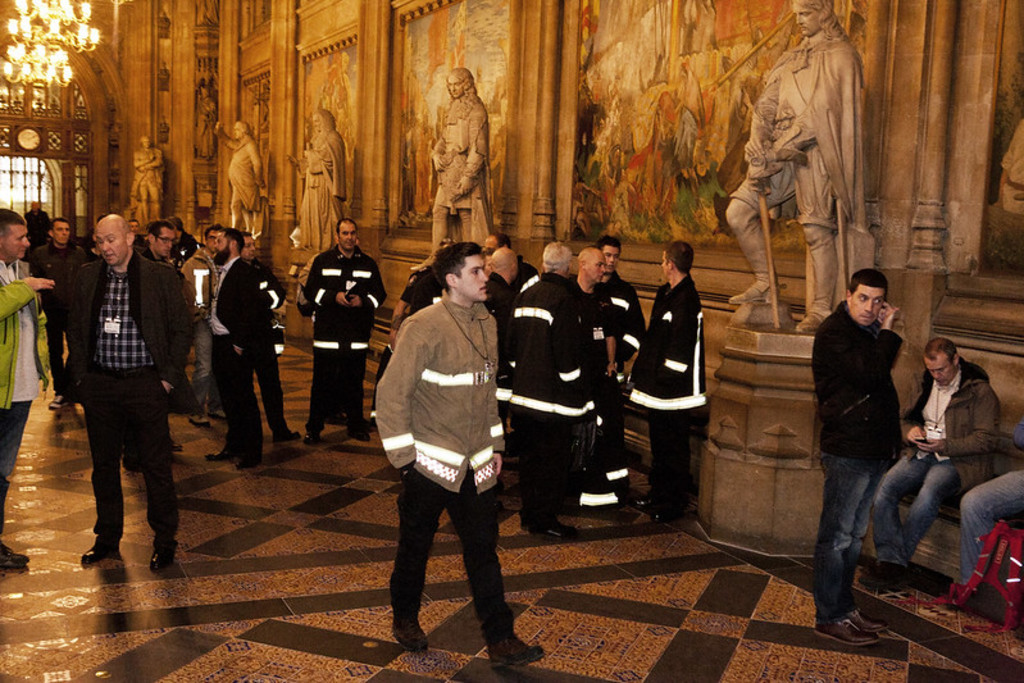 The Trade Union’s #FundTheFrontline campaign, launched only last month, demanded the money to deliver at least an additional 5,000 firefighters in the next year with a view towards protecting the public from growing risks such as mass flooding and wildfires driven by climate change, terrorism and the dangers posed by a “crisis” in the building safety arena.

However, delivering his Spending Review in Parliament on 25 November, Chancellor Rishi Sunak didn’t make any new funding announcement about the Fire and Rescue Service. According to the FBU, the Chancellor “provoked fury” by announcing a pay ‘pause’ next year for all public sector workers outside of the NHS earning more than £24,000 per year.

The earnings of workers whose pay is ‘paused’ will not rise in line with inflation. The Trade Union suggests this amounts to a real-terms pay cut.

Her Majesty’s Treasury does not directly set Fire and Rescue Service pay, but allocates central Government funding for fire authority budgets. Accounting for inflation, firefighter pay is now £4,000 lower in real terms than it was in 2010.

Matt Wrack, the FBU’s general secretary, called the Chancellor’s move a “cold, hard slap in the face” from “the same hands that applauded key workers.” Wrack said: “Not only did the Chancellor miss a real opportunity to deliver the levels of funding our Fire and Rescue Service needs after a decade of austerity, but he’s also threatening firefighters and other workers with another period of pay restraint. It’s disgraceful.”

In addition, Wrack observed: “Going into the New Year, we know we have a battle on our hands to rebuild our service and protect our members from further attacks on their Terms and Conditions of employment.”

Ahead of the announcement by the Chancellor, Labour’s leader Keir Starmer and Shadow Chancellor Anneleise Dodds told Parliament that firefighters deserved a pay rise. However, Sunak said that it would not be “fair” to give a pay rise to public sector workers, who had just come out of a decade of austerity-driven pay restraint, as private sector wages had fallen during the pandemic. An argument slammed by Trade Unions as “playing divide and rule”.