FIRE RETARDANT technology firm Zeroignition has announced the European findings from its study of architects and specifiers. Architects in the UK, Germany and France were asked about their knowledge and understanding of four common terms relating to buildings and fire protection. 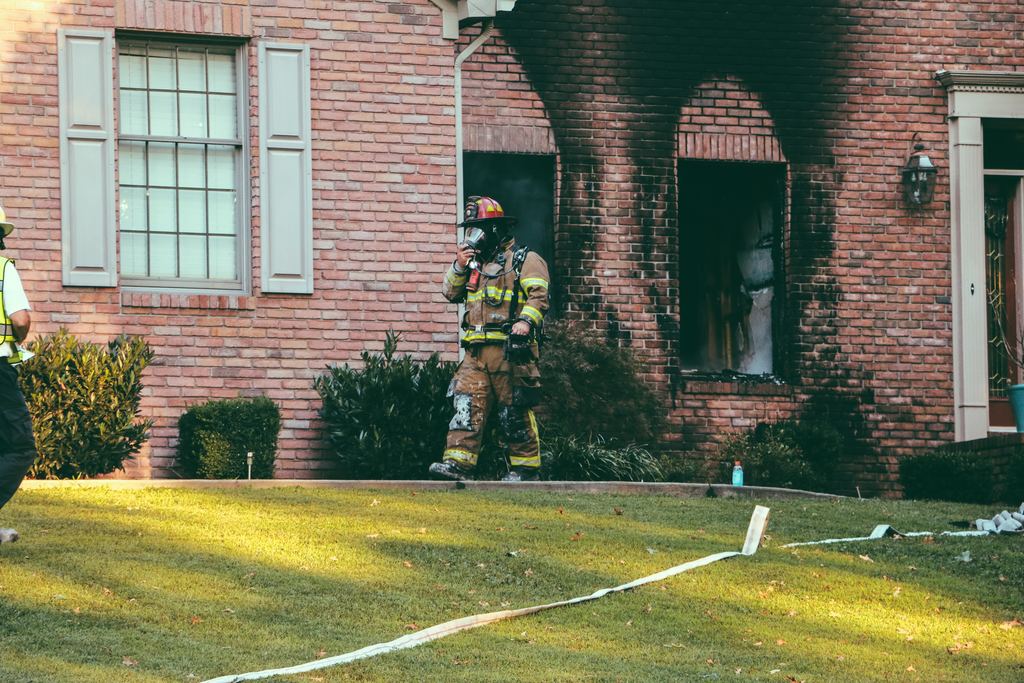 Of the architects surveyed in the UK 8% where able to define the four terms, in France it was only 6% and in Germany none.

Across the three countries over half (54%) of architects were unable to correctly define the concept of active fire protection (systems which protect structures and people - typically sprinkler systems, fire extinguishers, smoke alarms). This breaks down to one in three (35%) architects in the UK, over half those asked in Germany (59%) and two out of three (67%) architects surveyed in France.

When asked to define passive fire protection (whereby the spread of fire is slowed or contained through the use of fire-resistant walls, floors and doors, amongst others), more than half (57%) of architects were unable to provide an accurate definition. UK architects showed the most understanding with just under half (48%) unable to answer. The number of architects who could not answer increased to 61% in Germany and 63% in France.

In total 63% of architects could not explain ‘reaction to fire’ protection (products designed to slow the growth of fire in its early stages to aid escape). This includes over one third (35%) of those asked in France, over two out of five (42%) of UK respondents and almost all (94%) German architects.

When asked to define fire resistance (a set of products that prevent fire spreading to other parts of the structure) more than half (56%) were unable to. By country this breaks down to almost three quarters (71%) of UK architects and half those surveyed in France (51%). Germany showed a better understanding with less than half (45%) answering incorrectly.

Ian King, chief operating officer, Zeroignition, comments: “Lack of fire knowledge among architects in Europe, as indicated by the survey findings in the UK, France and Germany, show the issue is not limited to one country. Some countries fare better than others depending on the basic fire term in question but it is clear fire knowledge is lacking across the board. Professional bodies, and the construction industry as a whole, need to invest more and tackle the issue.”