BACK IN August 2019, a fire started in the roof area of a care home in Crewe, but then spread rapidly and completely destroyed the complex. Seventeen months later, a bedroom fire at another care home in Mobberley was extinguished by an automatic sprinkler system in less than three minutes. According to Iain Cox, this begs the question: ‘With so many vulnerable residents in these buildings, why did one care home have sprinklers and the other didn’t?’ 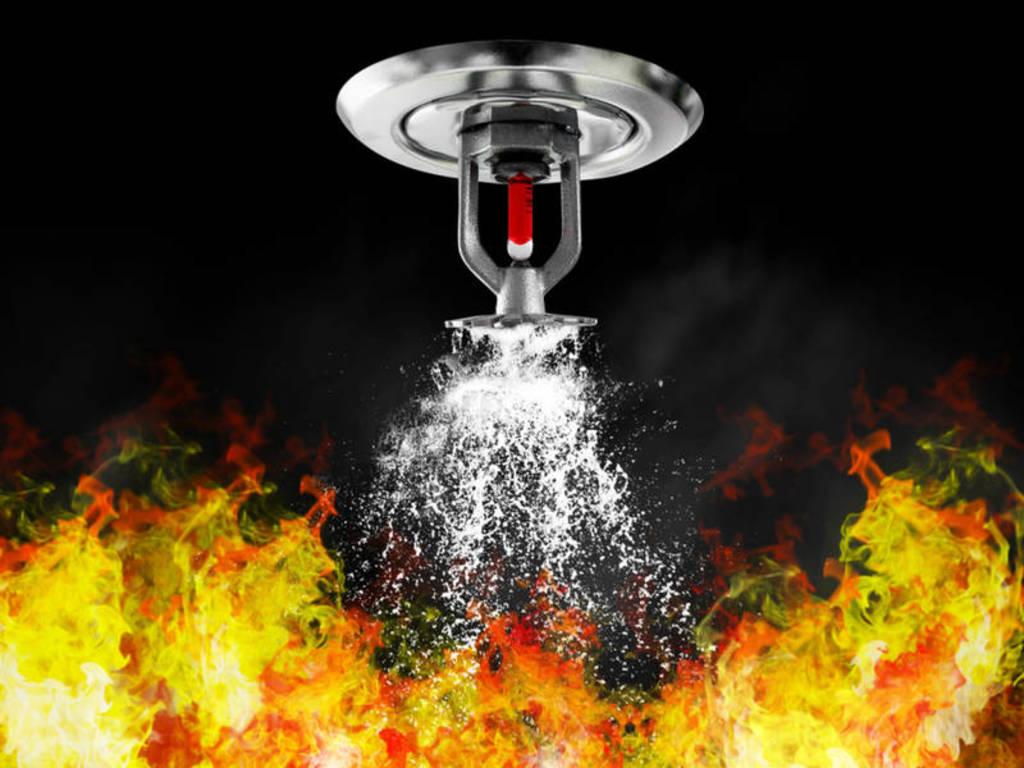 While thankfully all 150 staff and elderly residents were evacuated safely from the Beechmere Residential Care Home in Crewe, the building contained no sprinklers. If the incident commander had not overruled the ‘Stay Put’ policy and ordered a full and immediate evacuation of the residents, the outcome of this fire would have had been very different indeed and with potentially tragic consequences.

Technically, the building should have had compartmentation, but clearly it didn’t. According to Lee Shears, head of protection at the Cheshire Fire and Rescue Service, this decision to evacuate saved lives. Shears said: “It's clear that the fire wasn't behaving in the way that we would expect. I must praise the swift and decisive actions in ordering the immediate evacuation of residents.”

This fire also raises the question as to why elderly people, many of whom need assistance, were housed in an building bereft of a sprinkler system.

In contrast, the fire at the Sunrise Care Home in Mobberley in January this year had a very different outcome, with an automatic sprinkler system activating and extinguishing the fire prior to the arrival of the Fire and Rescue Service. The damage to one bedroom is minuscule when compared to the substantial cost of rebuilding the Beechmere Care Home, the emotional upheaval of resident relocation and their loss of treasured possessions.

Commenting on the effectiveness of sprinklers, Lee Shears added: “This is a perfect example of how sprinklers work to not only save lives, but also protect property and possessions within premises like this. This fire was quickly extinguished by the sprinkler in the room before the arrival of our firefighters. It only affected the area at the source of fire, which is a perfect example of how these devices should work.”

Fires such as these once again highlight the rationale for greater consideration of property protection alongside life safety as a reasonable requirement. Such an expectation would result in more buildings being designed to be resilient to disproportionate damage, using combinations of passive and active fire safety measures. The Business Sprinkler Alliance believes that sprinkler systems would be a major part of this change and should be considered more readily as a viable option right across the built environment, whether it’s a care home, a block of flats, a hospital, a school, a retail or leisure facility or a commercial/industrial building.

We must always be thankful when a fire is contained and extinguished with no loss of life, but that’s simply not enough. Lives are still affected regardless, and we must strive to minimise the effect that fire has in all circumstances.

When we protect property and halt the spread of fire, we not only protect lives. We also protect businesses and jobs. A properly controlled fire can be the difference between a building requiring renovation or demolition. Halting the spread of fire when it’s first detected is the best way in which to limit damage and minimise both costs and impacts. Sprinklers have been shown to contain, control or extinguish fires in 99% of cases.

The contrast between two buildings with and without a sprinkler system in a fire can be quite stark. In the event of a fire, many businesses with sprinkler systems suffer a minor interruption and find they’re back up-and-running in a matter of hours. Those without can see five to six times the damage and suffer longer spells of interruption.

These systems make buildings and businesses resilient to fire incidents because they control or extinguish a blaze before the Fire and Rescue Service arrives at the scene. The impacted business can be operational within hours, thereby avoiding any unwanted economic and social costs.

*For more information about the Business Sprinkler Alliance visit the www.business-sprinkler-alliance.org