THE POLICE Federation of England and Wales has been given the opportunity to help improve investigations carried out by the Independent Office for Police Conduct (IOPC) as the watchdog launches an overhaul project. 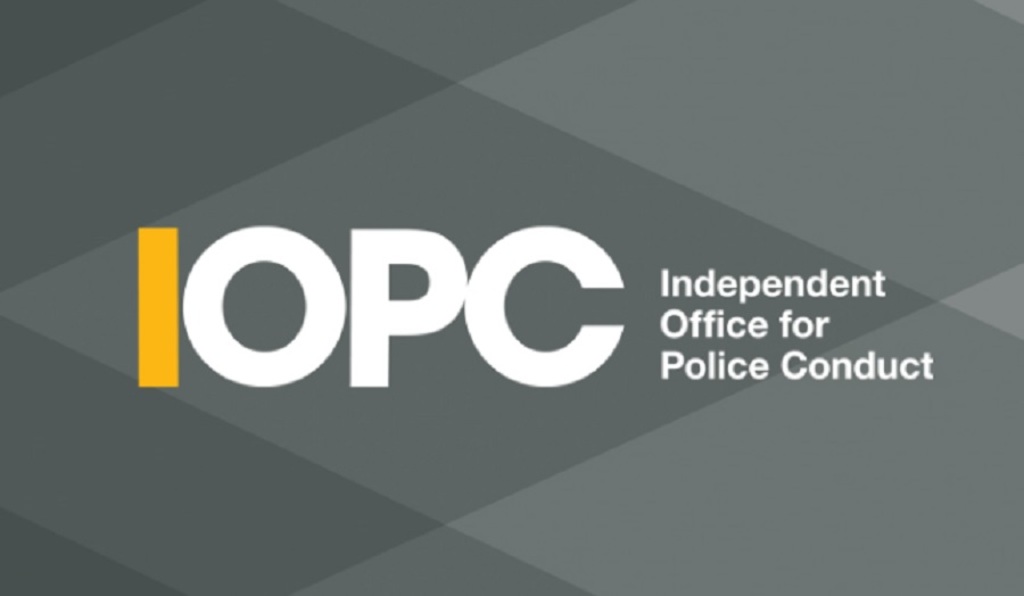 As part of its plan to redesign how it operates, the IOPC recently heled a virtual meeting with the Federation’s conduct and performance leads to listen to concerns and constructive criticism.

Kathie Cashell (director of strategy and impact) and her team of investigators need stronger knowledge around post-incident procedures. The group recalled at times there seems to be a “lack of empowerment” with IOPC investigators being slow in making decisions on whether an officer is a witness or a suspect or if the case will be referred to the force involved or the IOPC.

Better disclosure training was also high up on the list with Police Federation representatives flagging the fact that they often struggle to obtain certain materials which will be used in the officer’s defence.

Phill Matthews, the Police Federation’s conduct and performance lead, said: “We will quite often ask for materials as we further our defence and we receive answers either through gritted teeth or literally at the very last minute when our lawyers have to be involved. This is a waste of time, effort and energy when we’re trying to prepare for a hearing or a meeting.”

In response, the IOPC reassured that it has already started work around improving disclosure, while also acknowledging the importance of ‘getting it right’ and the seriousness of the issue.

The Federation also pressed the need for better communication from both investigators and the IOPC’s media office. Details given to Federation representatives and officers on the status of their case are usually “woefully unhelpful”. It was agreed any additional information, such as timescales, would go some way towards helping to keep officers out of the dark during what is a stressful period.

During a meeting with the Federation back in May, IOPC director Michael Lockwood made a commitment to notifying officers of their status as witness or suspect within three months after concerns were spotlighted over “radio silence”.

“Inflammatory language and factual inaccuracies” in IOPC press releases were also raised as an issue along with not being sighted on appeal decisions before they reach the media, in turn meaning that, on multiple occasions, officers and their families have discovered the position of their case only after watching the news. The Federation suggested these situations could be avoided if representatives were able to have a conversation with an investigator before any media reports are written.

Matthews continued: “We’re really encouraged that the IOPC is working to improve the way in which it functions, and we appreciate the opportunity to feed into this process. The organisation is demonstrating a willingness to work with us rather than against us to improve the complaints system that will benefit everyone which hasn’t been the case for a number of years now.”

He added: “We’ve complained consistently for quite some time about the level of training and understanding from staff on incredibly important aspects such as disclosure, so the IOPC’s commitment to iron out some of these issues is promising. Going forward, we would really like to see and assist with the training of its investigators.”

In conclusion, Matthews observed: “We will continue to hold the IOPC to account where we believe that an investigation could have been handled better and push for outcomes for members that are just and proportionate.”