POLICE OFFICERS and firefighters in Cheshire are concerned by a summer spate of fires in the Wilmslow area that are believed to have been started deliberately. 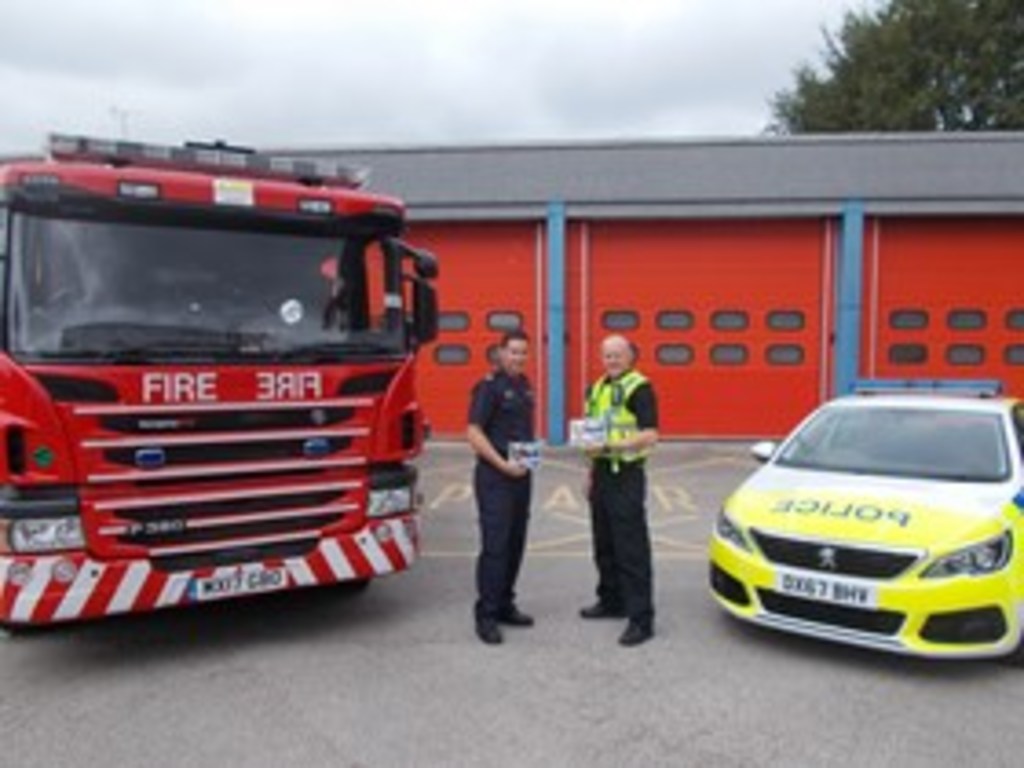 The spike in arson incidents, particularly in the suburban town of Handforth, has coincided with the recent spell of hot weather.

The fires have predominantly been in open spaces, including in parks and scrubland.

Recent fires in the area involving tree scrub, rubbish, cars and wheelie bins are believed to have been started deliberately.

Such fires can lead to larger, potentially life-threatening blazes and they also take vital resources away from other incidents and Cheshire Constabulary and Cheshire Fire and Rescue Service are working in partnership to tackle the problem.

Wilmslow Fire Station crew manager Ian Moore said, “Last summer there were only a handful of fires believed to have been started deliberately in the Wilmslow area but this year there have been around 20 since the start of May, with the bulk of them occurring in Handforth.

“The sharp increase in incidents is a big concern and we believe that the vast majority of the fires have been started by youths.

“We are regularly meeting with the police to tackle the issue in partnership and we urge those responsible to stop starting fires deliberately.

“Fire spreads quickly, so what may seem like a small fire can easily become out of control and put properties and lives at risk.

“Small fires that are started deliberately also tie up resources, meaning that it will take longer for fire crews to respond to actual emergencies, such as house fires.

“A fire can start anywhere and I would like to say to the people responsible for the deliberately set fires that it could be your family or friends that we are delayed in getting to and trying to save because we have to put out a fire that is completely avoidable.”

The recent Saddleworth Moor fire showed how quickly fire can spread and the damage it can cause, particularly during hot summer months when the ground is dry.

“The majority of the recent fires in Handforth and the wider Wilmslow area have been in open spaces, though there have been some structural fires too.

“With such incidents it is only a matter of time before someone sustains serious injury or, worse, is killed.

“Cheshire Constabulary and Cheshire Fire and Rescue Service are working closely together to tackle the ongoing issue of deliberately set fires in and around the Handforth area but we also need residents to be aware and help us where they can.

“Any information residents can give which may help us ensure that those responsible for deliberately starting fires are made to face the consequences of their actions and stop future fires from happening will be much appreciated."