THE HOME Office has confirmed that EU criminals could be barred from entering the UK under tougher border rules designed to make the country safer. The rules for EU criminals will come into force from 1 January 2021 when free movement ends and are part of the firmer and fairer approach the Government is adopting towards the immigration system where people from across the world will be treated equally. 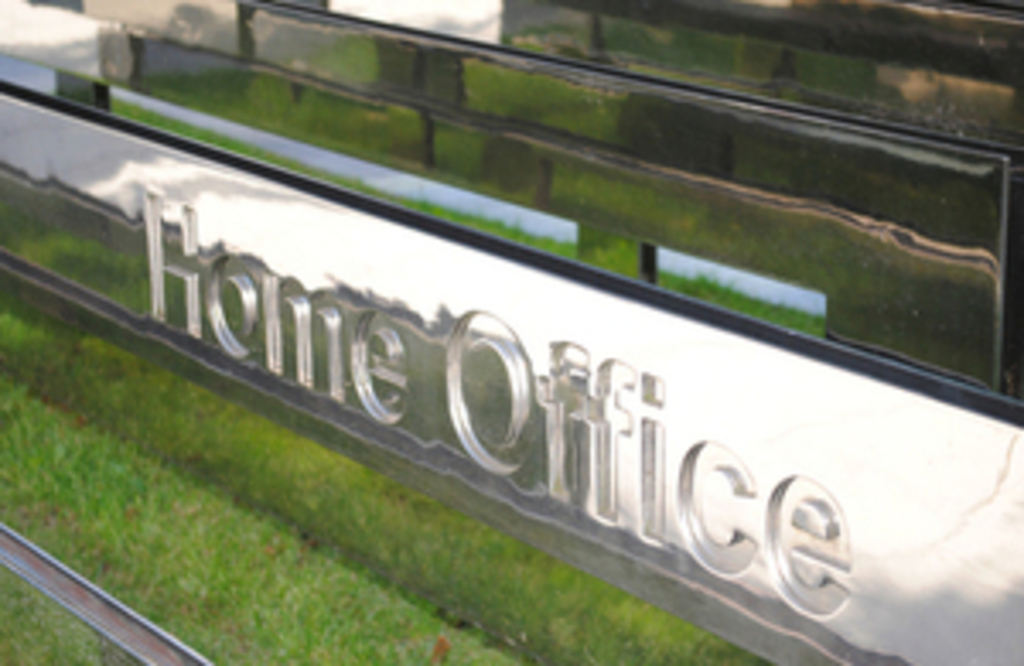 Currently, under EU law, the UK has to allow some EU criminals into the country who would otherwise have been stopped and turned away. Under the changes, foreign criminals sentenced to more than a year behind bars will be banned from entering the UK.

Home Secretary Priti Patel said: “For too long, EU rules have forced us to allow dangerous foreign criminals, who abuse our values and threaten our way of life, on to our streets. The UK will be safer thanks to firmer and fairer border controls where foreign criminals, regardless of their nationality, will be subject to the same criminality rules.”

EU rules currently require the Home Office to demonstrate that EU criminals present a genuine, present and sufficiently serious threat affecting one of the fundamental interests of society in order to restrict their free movement rights. This decision cannot be based solely on the criminal conviction, even if it was for murder or rape.

Under changes laid in Parliament, from 1st January next year, EU citizens will be subject to the same firmer and fairer criminality rules that apply to non-EU citizens. This means that:

*Foreign criminals sentenced to less than a year in jail could still be banned, with the Home Office considering on a case-by-case basis their full criminal history and whether they have ties to the UK such as family members

*Foreign criminals who haven’t received a prison sentence could also be banned from entering the UK, for example if the offending is persistent or causes serious harm (such as sexual offences), if it’s decided that their presence in the UK isn’t conducive to the public good or if they have a criminal conviction of any kind in the past 12 months and are seeking to enter the UK for the first time

All offences will be considered, whether committed in the UK or overseas.

These changes do not apply to EU citizens protected by the Withdrawal Agreement, such as those with status under the EU Settlement Scheme. However, if an individual who’s protected by the Withdrawal Agreement commits crimes from 1 January 2021, either here in the UK or overseas, then their status could be revoked (for example, if that crime resulted in a prison sentence of at least a year).

Not only is the Government making the UK border safer and more secure, but it’s also providing the police with more powers to protect the public. The Extradition Bill will give the police the power to immediately detain internationally wanted criminals without having to apply for a UK arrest warrant in the first instance. This will apply where an international arrest alert has been issued by a country the UK has specified in connection with a serious offence, such as an Interpol alert. The individual would then be brought before a court in order to decide whether to start extradition proceedings.