THE LATEST report produced by the Security Research Initiative has now been published. Entitled ‘Understanding Influences on Security as a Career/Job Choice: What Those Working in the Security Sector Think’, the 80-page document authored by Professor Martin Gill CSyP FSyI, Charlotte Howell and Caitlyn McGeer at Perpetuity Research examines precisely what makes security attractive to recruits and why, while in parallel evaluating how the security sector can improve its image and better present itself to the outside world. 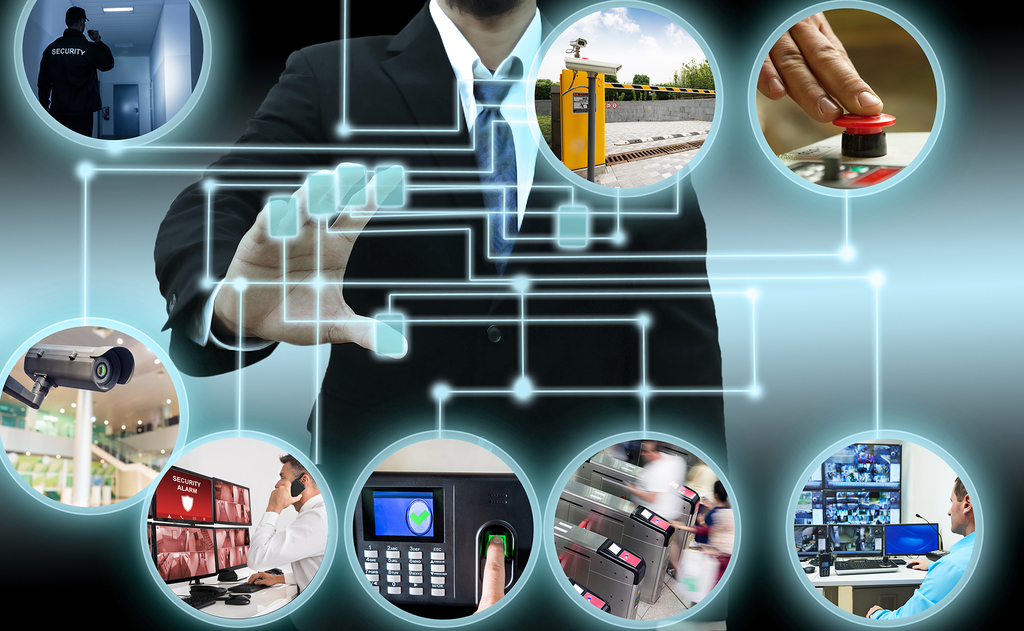 The report is based on a detailed survey and in-depth interviews conducted with security professionals. Security work is itself involved with protecting people in particular, but also organisations, communities and, importantly, the UK’s Critical National Infrastructure. There’s a very real benefit to be had for those involved in keeping people safe and helping to solve problems that matter to others, but the research suggests these particular areas need to be much more prominent when it comes to discussions about security careers.

There’s a very definite career path available for people in today’s security business sector. The widely held belief that this isn’t in fact the case is deemed to be an erroneous one, suggests the research. There are many opportunities and lots of different careers available that take a different form from, say, working in the police service or the military with their much-referenced ranking structure. The latter is but one type of career structure. Security as a discipline in its own right is seen to be far too diverse for that.

Only 4% of respondents questioned as part of the study project had heard of work in the security sphere through a careers-focused talk at school, college or university. The most prominent source of awareness, in fact, was from a suggestion by a friend, a colleague or a family member (35%). It emerges that 78% of respondents were attracted to a career in security due to their overriding commitment to protect people and organisations.

Interestingly, 83% of respondents believe security is thought of as an ‘industry’ rather than a ‘profession’, while 11% of them entered the security arena in order to gain experience before then leaving to pursue a career in a different sector. However, 68% of those individuals indicated that they now intend to remain in security, which is very much a positive outcome.

One of the main reasons people don’t choose to enter a security career is simply because they don’t know about it. Neither do people know about the myriad roles available, the value of the work transacted or the benefits to be gained from doing so. The majority of the sector’s cohort appear to end up working in security purely by chance.

On that particular point, Professor Martin Gill CSyP FSyI (who led the research) noted: “We’ve discovered that people don’t join the security sector because they don’t know about it. It’s as simple as that. This is a pretty damning indictment, though. Those who do know about the sector generally reflect very positively upon it, noting that it’s varied in nature, obviously important and can even be a lucrative career choice. Going forward, our task as a sector, then, is to ensure that security is no longer a well-kept secret.”

The widespread perception that security work is low paid – and, sadly, that can all-too-often be the case as far as the lower front line roles are concerned – actually disguises the fact that many individuals do, as stated, find commercial security work more lucrative than some of the alternatives (some public sector roles included). However, the very fact that security is seen as low paid by many is an inhibiting factor when it comes to attracting experienced workers, not to mention peaking the interests of those embarking on their first career steps.

As the trio of researchers point out in the Executive Summary of their excellent and thought-provoking document, it’s clear that more effort is needed to challenge negative and outdated perceptions and to promote the benefits of a career diligently forged in the private security sector.

Many myths about security work remain, not least that it’s ‘only about security guarding’ and ‘only suitable for ex-police service or ex-military personnel’. In truth, the security sector incorporates a wide array of skill sets. So vast, in fact, that there’s a wide pool of talented people who could be attracted to its ranks.

While security offers what might be termed ‘excitement’ in some roles, including immediate response to offenders and/or conflict scenarios, most security work doesn’t actually involve an element of danger.

In terms of key skill sets for a successful security career, respondents emphasised the overriding need to be an effective communicator and the requirement for customer service skills. At the highest levels of security management, business skills are viewed as being at least as important as security-centric aptitudes in today’s world.

The research unearths the fact that the security sector must determine to update its image. There are many myths about security work – some of them mentioned here – that demand to be challenged, while the benefits of security careers have to be more widely promoted.

There’s also an overriding requirement to identify the points at which people receive advice on security careers and inform prospective joiners about the world of good opportunities the security sector genuinely offers.

It’s abundantly evident that the security sector has to address its highlighted limitations. A significant minority of practitioners appear to be far from happy with their lot. While perceptions of security are to some extent outdated, this would appear to suggest that there are also valid criticisms to be addressed. Obviously, the battle for better conditions within and across the sector is an ongoing one.

Professor Martin Gill CSyP FSyI concluded: “During our research, we were pointed to some good work being undertaken by some companies, a range of security associations and, indeed, the Security Industry Authority here in the UK. The revitalised Skills for Security certainly offers the potential to act as a focal point for career development and progression. The idea of organising a meeting or a conference to harness the interest and potential out there is a good one, it would seem.”

*Copies of the report ‘Understanding Influences on Security as a Career/Job Choice: What Those Working in the Security Sector Think’ may be downloaded by visiting https://perpetuityresearch.com/3465/understanding-influences-on-security-as-a-career-job-choice-what-those-working-in-the-security-sector-think/

**The Security Research Initiative is sponsored by the security sector (ie buyers and suppliers) and involves an annual study. The reports are made available free of charge in order to provide a more informed information base about the workings of the security sector. The initiative is supported by the ADS Group, the ASIS International UK Chapter, the BSIA and The Security Institute