ON MONDAY 15 August at Newton Abbot Magistrates’ Court, property management agent and retired Force and Sons estate agent David Force pleaded guilty to three charges of breaches of fire safety. Force, from Dawlish, was ordered to pay full costs to the local authority. The charges relate to Force’s property at 9 Queen Street, which is used for commercial purposes on the ground floor with a privately let flat located immediately above. 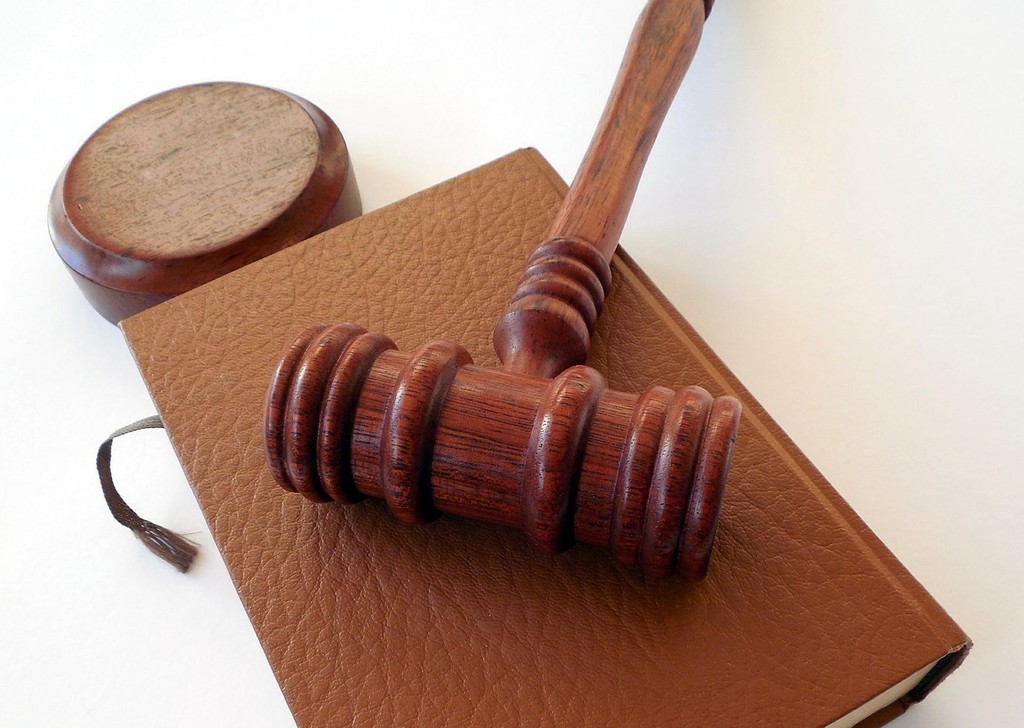 Last year, business safety officers from the Devon and Somerset Fire and Rescue Service raised concerns with Force over unsafe practices at the premises, such as a lack of suitable means of escape in case of fire outbreak, structural failures and the absence of a fire risk assessment.

The officers decided that the premises were dangerous to the individual residing in the flat and, with immediate effect, that person could not stay there any longer. It was deemed that, if a fire were to have occurred on the ground floor, the individual in the flat above would not have been able to make their escape safely. The individual staying in the flat was also considered to be vulnerable given their age and disabilities.

The investigation uncovered the fact that Force had known the premises did not have adequate means of escape in case of fire back in 2009. He had never made an application for remediation works despite the need to do so. Force continued to accept rent monies from a vulnerable person for a number of years even though he knew full well that the flat was unsafe for occupation.

Wells continued: “Where building owners provide accommodation, they must do so with all of the required and appropriate fire safety measures in place.

Where those persons responsible for premises know that fire safety measures are poor and dangerous, or they knowingly allow poor fire safety standards by putting profits before safety, they will be held to account.”

Force pleaded guilty to all three charges arising from breaches of the Regulatory Reform (Fire Safety) Order 2005. These included:

The fines awarded were the maximum allowed under the sentencing rules. They would have been higher, but the defence barrister informed the presiding Magistrates that Force’s weekly income was £389.24. Force was ordered to pay the full prosecution costs of £8,659 as well as a victim’s surcharge of £190.