The fire and safety market in the Middle East is predicted to be worth us$2.3 bn within five years and Intersec 2020 is an ideal platform to make the most of this growing industry. 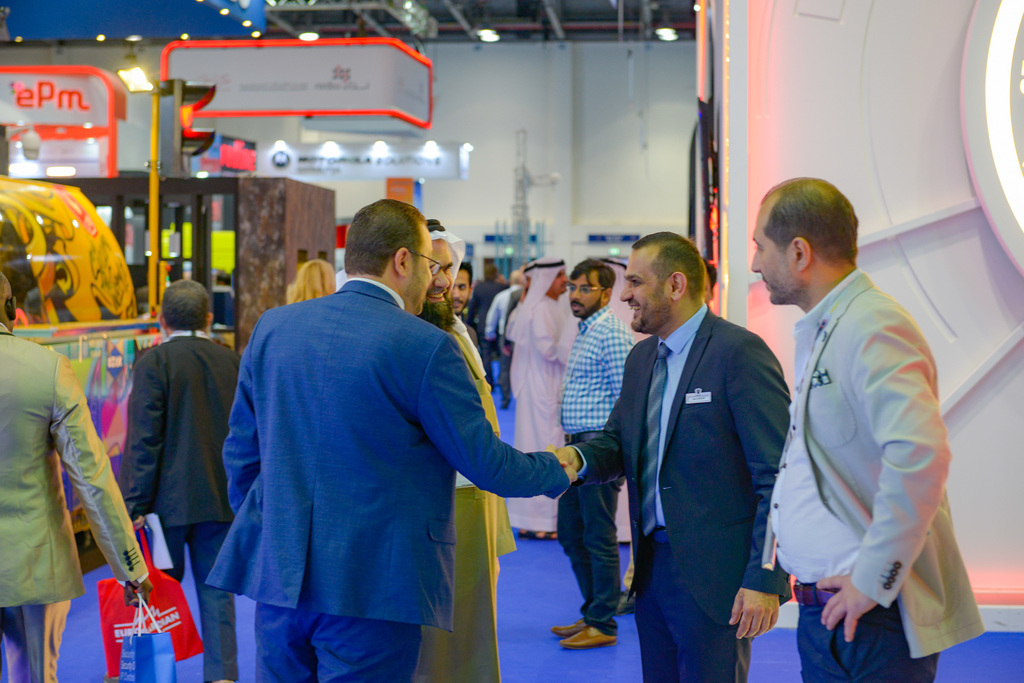 THE MIDDLE East fire safety systems and equipment market will register 2.6 percent compound annual growth to 2025 accumulating a combined value of US$2.3 billion, according to a recent 6Wresearch recent report.

A report produced by 6Wresearch says the sector will grow from its current value of US$1.96 billion over the next five years with the UAE, Turkey and Saudi Arabia being the key drivers for the Middle East.

Growth projections are being accredited to economic growth and an increasing demand for sophisticated detection and fire-fighting systems with the bulk of the demand emanating from the commercial and industrial buildings sector.

Market demand is largely for fire-fighting systems and equipment, which accounts for 58 percent of spend, followed by fire detection and alarms systems at 31.8 percent and emergency and exit lighting taking up 10.3 percent.

The news comes as exhibitors due to take part in Intersec, the world’s leading trade fair for security, safety and fire protection, reveal that the sector is subject to massive technology disruption that will change the face of the industry and keep people safer.

Intersec, now in its 22nd edition, will host more than 1,200 exhibitor from 54 countries around the world, taking place at Dubai World Trade Centre from 19-21 January 2020.

“A Fire Protection system increases the chance of surviving a fire by more than 80 percent. Government institutions are increasingly supporting the use of fire protection systems by introducing laws and standards that oblige builders to protect their constructions. Even public transport must be protected. A fire extinguishing system that is capable of early detection, is the solution,” she says.

But Bocancea says that apart from providing safety solutions, today’s developers must also ensure that the systems they use also protect the environment. “This is why we try to provide the industry with a fire extinguisher system that uses considerably less water and is environmentally friendly,” she says.

The company is planning to roll out its, ‘Ultra Fog’ systems at Intersec. “It builds upon 30 years’ experience in research, development, and manufacturing of highly reliable water mist fire suppression systems and remains at the forefront of life-saving technology,” explained Bocancea.

The Ultra Fog, says Bocancea, will change the face of fire-fighting due to its high cooling effect, low water consumption, reduced piping dimension and light weight system. “It can protect up to 48 sqm. with a single nozzle,” she points out.

And Ultra Fog believes its technology has particular relevance for the Middle East. “In the Middle East water is insufficient and precious, our water mist system would be the best fire protection solution in this area,” she asserts.

“The technology used in wireless fire detectors is becoming more reliable, leading to greater use of this technology in environments where wired systems are not appropriate. This includes historic buildings where the building fabric cannot be penetrated and outdoor environments such as stadia and shopping centres,” he explained.

“The fire industry as a whole is adopting new technologies in many areas: better firefighting equipment, improved fire simulation to design safer buildings and better use of big data to track and predict fires.”

At Intersec, which is organised by Messe Frankfurt Middle East, Apollo will debut its new range of smoke detectors developed to meet stringent UL268 7th edition standards, which comes into force in May 2020.

Issues of innovation, environmental considerations and regulatory compliance will be the headline issues to be addressed at Intersec 2020’s expansive series of conferences, workshops, roundtables and live demos.

“Intersec has always been a technology showcase but is now emerging as a technology event,” explained said Andreas Rex, show director for Intersec. “We have responded with a highly pro-active knowledge-sharing programme which includes the Future Security Summit, the Fire Conference, Government Summits, Energy Industry Focus Day, a specialised Arena and Academy.”

Ultra Fog and Apollo Fire Detectors will make up more than 400 exhibitors taking part in the Fire & Rescue section of the show, which is the largest of the six planned sections. Other segments include Commercial Security, Homeland Security & Policing, Information Security, Perimeter & Physical Security, and Safety & Health.

The Intersec Arena has been designed as a Tech Centre for Excellence. “It’s an interactive space for product comparisons, technology-focused discussions and solution evaluation to educate end-users. It will be a bridge that connects solution seekers with developers of game-changing innovations in an environment that reflects the dynamic and cutting-edge nature of the security industry,” added Rex.

More information is available at: www.intersecexpo.com