A FINCHLEY restaurant owner who put lives at risk by persistently failing to address fire safety failings has been handed a six-month suspended prison sentence. 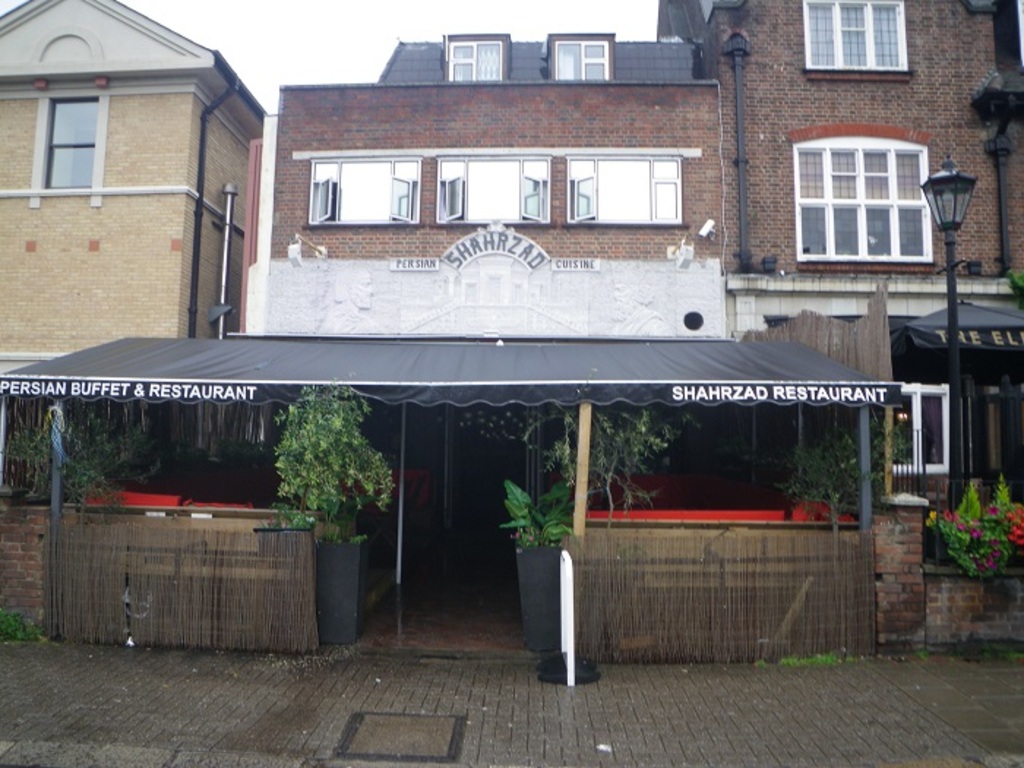 In August 2011, London Fire Brigade (LFB) fire safety officers visited Shahrzad Restaurant on Ballard’s Lane following a fire in the kitchen. They discovered a number of serious fire safety deficiencies including a defective fire alarm, fire doors that were left wedged open or were poorly fitted and inadequate escape routes.

In July 2012, the inspectors received information that people were sleeping on the premises and another visit took place. They found the same fire safety deficiencies remained unaddressed and in addition, a ground floor exit was now found to be blocked by an electricity generator.

It was at this point that fire safety officers decided the safety failings within the building were so serious that ‘they presented a serious risk to life in the event of a fire’ and issued a notice prohibiting the use of the premises for residential purposes.

Legal proceedings started in 2016 against Saeid Hamedani, who was the leaseholder of the restaurant, but he initially failed to attend court. A warrant was issued and he remained at large until he was arrested in July this year at an airport as he prepared to go on holiday.

Hamedani appeared at Harrow Crown Court on 13 September and pleaded guilty to six offences under the Regulatory Reform (Fire Safety) Order 2005.  In addition to his suspended prison sentence, he was also ordered to complete 80 hours community service and to pay £10,000 in costs.

London Fire Brigade’s assistant commissioner for fire safety Dan Daly said: “Hamedani’s persistent refusal to address the concerns of our fire safety officers meant the restaurant and floors above it were nothing short of a ‘death trap,’ putting the lives of all those working and sleeping there at risk if ever a fire had broken out.

“This is the first case we have prosecuted where the issuing of a warrant has resulted in the defendant being arrested and it should send a strong message that where we find business owners not taking their fire safety responsibilities seriously, we will do all we can to ensure they are brought to book and prosecuted.”