THE GOVERNMENT has taken steps to prevent the creation of a safe space for criminals and terrorists to communicate. 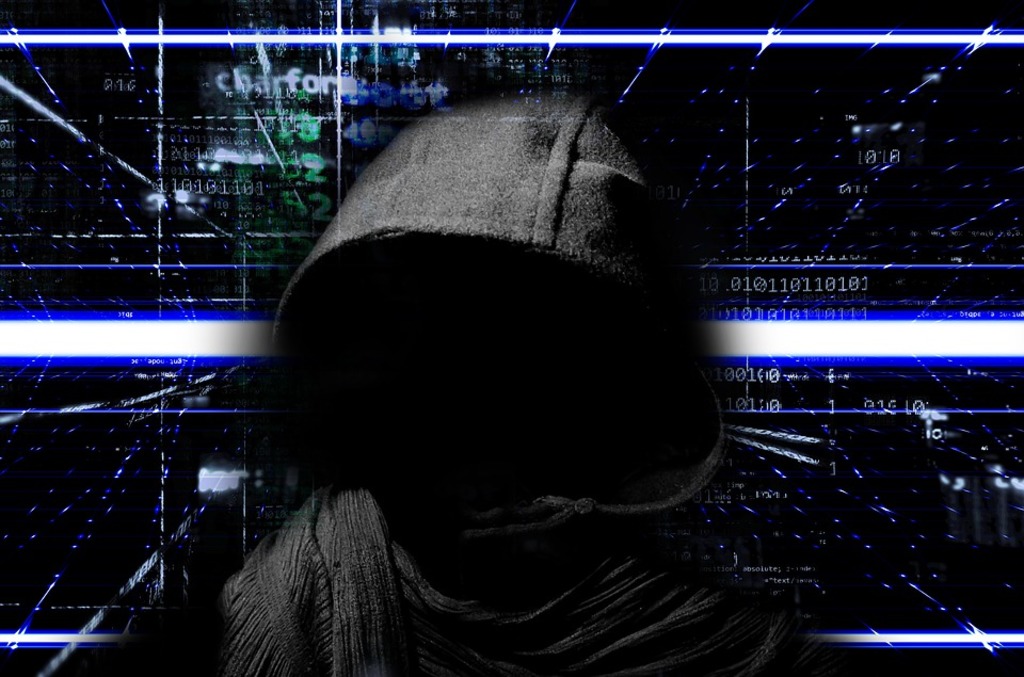 The security minister has given a direction to Ofcom to ensure security and intelligence agencies, law enforcement and other emergency services have access to the information they need to keep the public safe.

The direction, made under section 5 of the Communications Act 2003, requires that commercial multi-user gateways may only be licensed where the supplier can demonstrate that callers can be identified.

Commercial multi-user gateways use SIM cards to allow calls made through them to be routed through different operators. Calls made using these devices from fixed lines to mobiles are treated by the recipient’s network as if they were made by a mobile phone, rather than a fixed line.

The move comes after Ofcom announced in July that, following a public consultation, it had concluded that it was required to exempt the devices from current licensing requirements under section 8(1) of the Wireless Telegraphy Act 2006.

Ofcom set out that the legislation prevented them from being able to take into account national security concerns.

This means that law enforcement, the security and intelligence agencies and emergency services can maintain vital capabilities to investigate suspected terrorists and criminals.

Security minister Ben Wallace said: “The first duty of Government is to protect the public. This direction is necessary to ensure that those charged with keeping families and communities safe have access to relevant and accurate information when they need it and when they have the appropriate authorisations in order to do their job.”

The Home Office set out concerns that the use of these devices could endanger life in its response to Ofcom’s consultation.

The direction does not seek to ban the use of the technology but ensures that when operated, it will not affect the ability of the security and intelligence agencies, law enforcement and other emergency services to investigate terrorism and serious crime, as well as to identify and locate people at risk of harm.