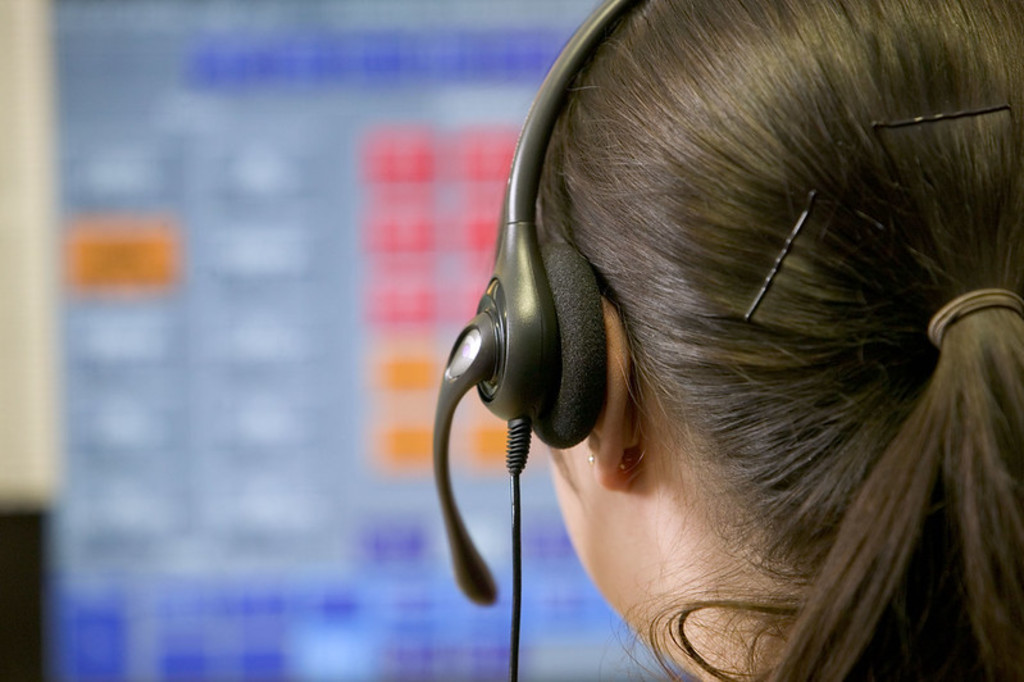 The union has issued five Safety Critical Notices to those fire controls demanding the problems are urgently addressed, as control rooms handle a huge influx of storm-related calls.

An instance of IT failure in NW fire control caused a delay of eight minutes, seriously impacting the ability of understaffed control rooms to mobilise firefighters, fire engines, and other emergency resources to incidents.

Lynda Rowan-O’Neil, FBU Control Staff national committee, said: “We’ve repeatedly warned that these IT failings are dangerous, but have been ignored. Our control rooms are desperately understaffed and conditions have become completely untenable.

“The control room mergers involved massive cuts to staff numbers, which have seriously undermined our ability to handle the overwhelming volume of storm-related calls.

“We cannot keep allowing outdated, malfunctioning IT systems to delay emergency response. It’s no secret that, in an emergency, a matter of seconds could be the difference between life and death. These failings could genuinely endanger lives.”

Matt Wrack, FBU general secretary, said: “We are deeply concerned about the litany of failings in fire control. Without efficient, well-staffed control rooms, it’s impossible to quickly mobilise resources to a fire, or understand the risks when firefighters arrive.

“This is coinciding with one of the worst storm seasons we’ve had in years – it isn’t safe for firefighters or the public.

“It’s an utter disgrace that emergency fire control bosses have ignored the concerns of their own staff for so long. The FBU is fully behind our members taking on these safety-critical issues and will be applying pressure nationally and regionally.”