IF THERE is one thing the UK has more than its fair share of it’s rain – but despite some truly catastrophic flooding events in recent years, flood rescue response in this country is still woefully underfunded. 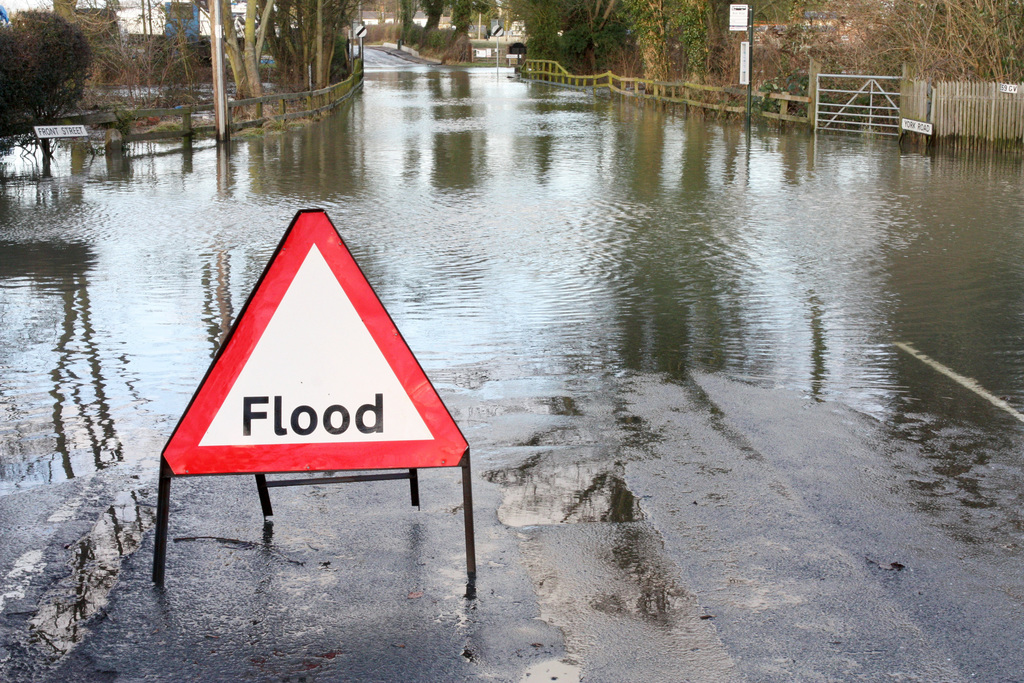 So said Paul Hitchen, of the National Resilience Assurance Team, who reminded delegates at the Fire Safety Event of the sterling work done by fire and rescue services in terms of flood response. Much of the challenge facing the FRS in this area comes from the fact that flood response is not currently classed as a national-resilience capability and so it sits with DEFRA – unlike other capabilities, which sit with the Home Office.

Referring to several extensive and protracted flood events in 2005, 2007 and 2009 Paul said: “After 2009, there was more money made available by DEFRA, which helped provide some extra assets. But since 2013, there has been no definitive funding for the Fire and Rescue Service for flood response management.”

Just how crucial being prepared in the event of severe flooding incidents is was highlighted by Paul in his overview of the December 2013 to February 2014 events. He said: “The flood response national asset register currently has 115 specialist teams. That’s probably not enough if there were, for example, a storm surge in the North Sea. The last time that happened was in 1953, and risk assessment planning is still based on that. There are also 36 subject-matter advisors but wide-area floods are still not something most fire and rescue services can deal with alone.”

He went on to explain: “In December 2013, the largest tidal surge for 60 years had been predicted. Then, in January 2014, the south of England experienced the wettest weather since records began. Ground-water levels were absolutely saturated. The response to all of this was the deployment of a significant number of assets, and there was a certain amount of politicking involved. Overall, this was a three-month period that severely tested a national capability that is underfunded. Most fire and rescue services around the country had to call on assistance from national capability.”

For example, in response to the east coast tidal surge, 24 high-volume pumps (HVPs) were deployed, as were 39 flood rescue teams made up of some 400 personnel from fire and rescue services and non-governmental organisations. Four strategic holding areas were also set up. Said Paul: “There were a lot of pre-emptive evacuations, as well as pre-deployment of HVPs to the likes of sub-stations and water pumping sites.”

The humanitarian element is also always to the fore. In the Somerset Levels, fire services and NGOs intervened to help a significant number of isolated communities. “In this case,” Paul explained, “once the media and ministers became involved, the issue was escalated up to Prime Minister’s Questions, and then the military were brought in to help.”

This then led to some degree of conflict between where and how to deploy assets where they were most needed. There was huge demand on resources as more areas became affected as February wore on. To cope with this, Paul explained how a map was drawn up “to status-mark assets and where they were. This really helped us manage availability and deployment – drawing from unaffected areas to badly-hit ones.”

The role of the National Resilience Assurance Team in all of this was, said Paul, included providing support for the National Council Advisory Framework locations, reporting to the Chief Fire Officers’ Association and ministers, and providing tactical-advisor support for flood rescue and response.

“The experience of this period has fed into how we will manage these events in the future,” Paul concluded. “But as a sector, we need more support from DEFRA in the form of more funding. There needs to be better management of the national asset register, as well as further development of the tactical-adviser capability. Really, the challenge of managing between the different government departments – DEFRA and the Home Office – cannot be emphasised enough.”