Welsh firefighters to respond to flooding 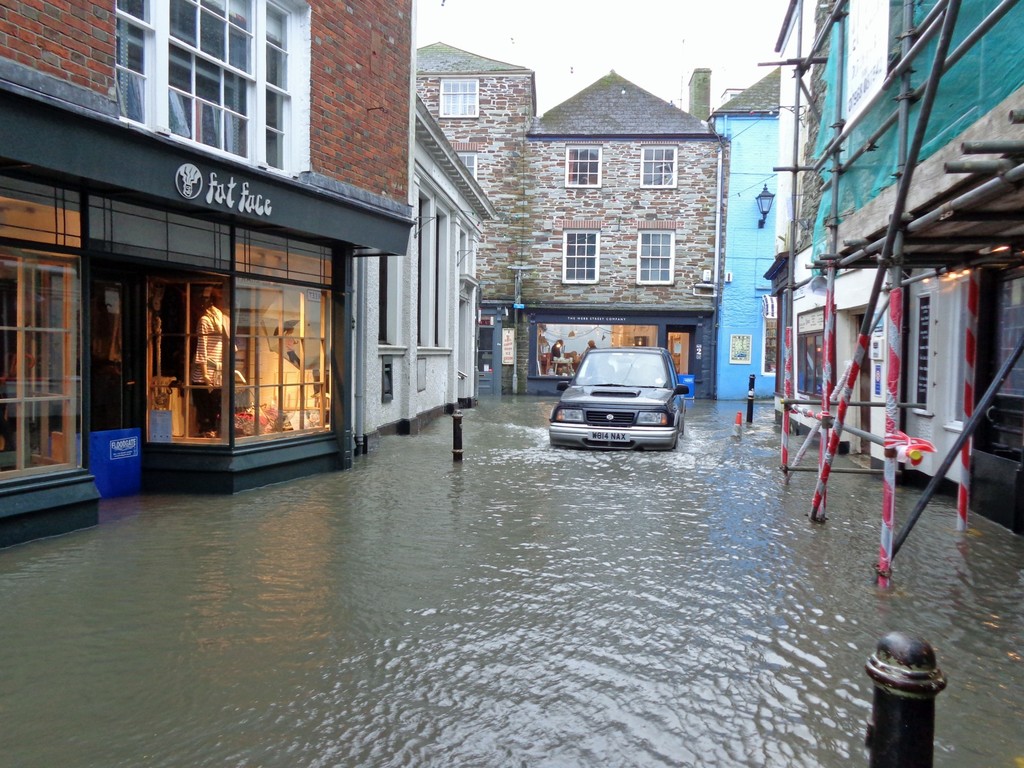 The new responsibility will come into effect in Wales on 1 April 2017 and the Welsh Assembly has committed £1.8m in funding to replace ageing flooding and water rescue equipment as well as the purchase of a second high volume pump in North Wales.

England now becomes the only nation in the UK that does not give firefighters a statutory duty to respond to flooding. Fire Brigades Union (FBU) general secretary Matt Wrack has welcomed the news in Wales, he said: "We have been pushing for a statutory duty for nine years now in which time Scotland, Northern Ireland and Wales have all adopted one. It begs the question, do ministers think it’s acceptable that firefighters in England are not given the same level of resources to help protect communities from flooding?

"The flooding threat continues to grow. It will be people in England who will pay the biggest price if a duty is not adopted soon.”

In a report published earlier this month, the FBU said it would be ‘straightforward’ for ministers to enact the duty in England requiring just a minor change in government legislation.

You can hear Matt Wrack talk on the state of the fire and rescue service in the UK at the Fire Safety Event on 23 March at 10:30 in the NEC Birmingham. For more details on the Fire Safety Event, which runs 21-23 March 2017 visit www.firesafetyevents.com
MORE FROM THIS COMPANY