SMOKE ALARMS should be fitted in bedrooms as new figures show that bedroom blazes are at the highest level for five years. The research, released in National Bed Month, shows that there were 12 bedroom fires a week in London. 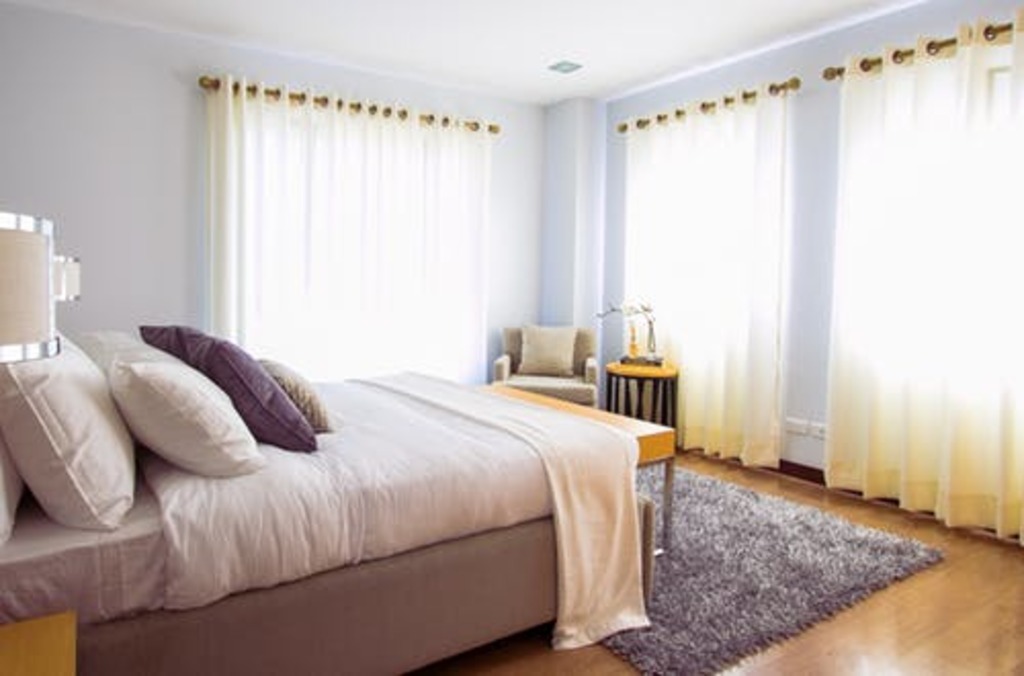 London Fire Brigade assistant commissioner Dan Daly said, “Homes need multiple smoke alarms or you won’t be properly covered. Ideal spots for smoke alarms include rooms where you leave electrical equipment running like satellite boxes, computers or heaters; any room where you smoke, and anywhere you charge your mobile or laptop.

"As a minimum you should have smoke alarms on every floor - in the hallways and in the rooms you use the most, plus a heat alarm in the kitchen.

“There are a number of other things you can do to keep your home and bedroom as safe from fire as possible, including never leaving candles unattended and never smoke in bed.”