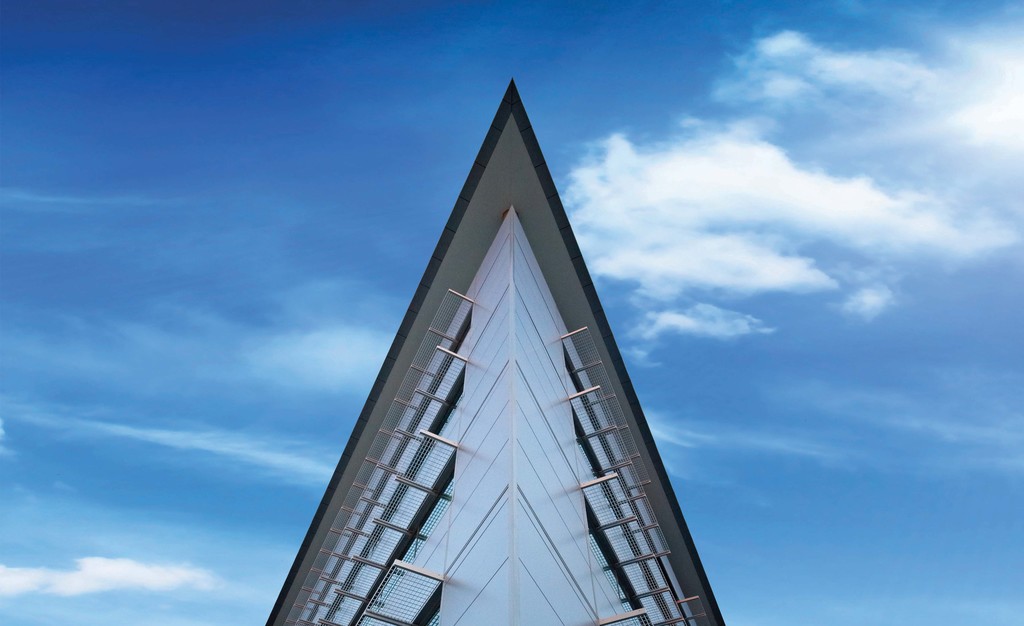 Twelve local authorities and 31 housing associations are being told that they have been allocated the money they need to cover the cost of removing and replacing unsafe ACM cladding from social, residential buildings they own which are 18 metres or higher.

This funding will enable local authorities and housing associations to get on with the job of making their buildings safe without having an impact on other vital services. As work is ongoing, costs are subject to change, and that is why the government will be closely monitoring progress.

Secretary of State for Communities James Brokenshire MP said: "There is nothing more important than ensuring people are safe in their homes and that is why I am pleased the £400 million funding has started to be released. We are doing the right thing by residents and fully funding the replacement of unsafe ACM cladding in social housing buildings 18 metres or above.

"In the private sector, I want to see landlords protect leaseholders from these costs. I am pleased that a number have stepped forward to do so, including Barratt Developments, Legal & General, Taylor Wimpey, Mace and Peabody. However, there are some who are not engaging in this process. If they don’t, I have ruled nothing out."

The latest figures from the Ministry of Housing, Communities and Local Government show that over 75 percent of social housing buildings with unsafe ACM cladding have completed remediation or are currently removing and replacing the cladding, with plans in place for the remaining 25 percent. Interim fire safety measures are in place in all affected buildings to keep residents safe until the cladding has been replaced.

The government published its response to this review and, following consultation, has confirmed that it is banning the use of combustible materials on all residential high-rise buildings above 18 metres so that people are safe in their homes now, and in the future. Full details of the ban and how the recommendations of the Hackitt review will be implemented will be published later this year.