THE GOVERNMENT has put forward further proposed changes to the Building Safety Bill as it travels through the House of Lords. One of the main changes has been to remove the duty on the ‘Accountable Person’ to appoint a ‘Building Safety Manager’. The latter role was taken forward from Dame Judith Hackitt’s Independent Review of Building Regulations and Fire Safety and included when the draft Building Safety Bill was published in July last year. 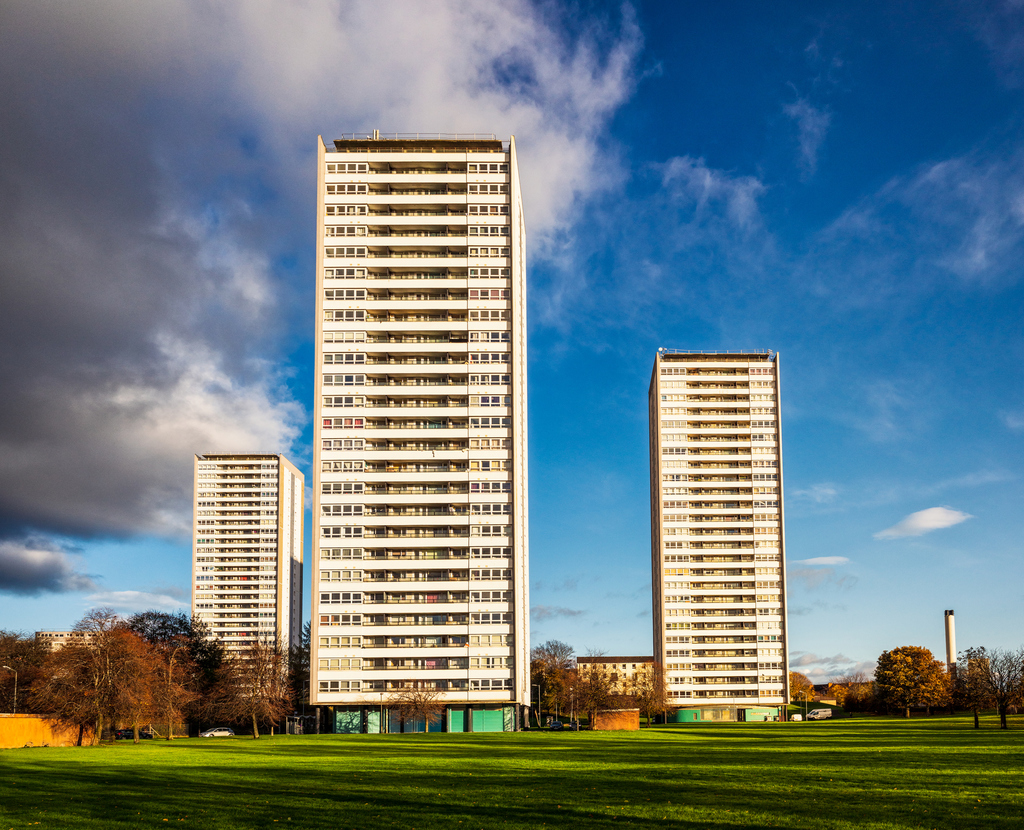 The Building Safety Bill is currently at the report stage, which gives all members of the House of Lords a further opportunity to examine and make amendments to the document as it stands. Previous amendments have included plans to extend defects liability.

The recent amendments include:

*Removing the separate Building Safety Charge, in turn recognising the need to protect leaseholders from another additional charging infrastructure

The Government stated that it has made these changes to take note of concerns raised by leaseholders where decision-making power is concentrated in the hands of freeholders and managing agents, and not the residents.

Effective enforcement of existing rules such as the Regulatory Reform (Fire Safety) Order 2005 and other new processes within the Bill will be needed to ensure that buildings are safely and professionally managed.

The Fire Safety Order, for example, already places the duty to keep people safe from fire upon the ‘Responsible Person’, as defined in Article 3 of the Regulatory Reform (Fire Safety) Order 2005. Within the measures included within the Bill, the ‘Accountable Person’ would still need to meet their statutory duties and manage buildings safely. The cost of employing someone to fulfil these duties could ultimately be passed on to leaseholders, for example via the aforementioned Building Safety Charge.

Other new amendments include:

*Powers to block developers from starting work even where they have planning permission, and to stop new buildings being signed off as fit for use

*New Remediation Contribution Orders to be available to compel developers, partnerships and limited liability partnerships, as well as landlords to pay for remediation, preventing them from hiding their liability behind complex company structures

*Qualifying leaseholders with properties valued at less than £175,000 (or £325,000 in Greater London) to be protected entirely from all remediation costs, including those related to non-cladding defects

*Where their building’s developer, freeholder or landlord cannot be traced or cannot afford to pay the full costs, leaseholders are now being allowed to spread their capped contribution towards non-cladding remediation payment over ten, rather than five years

*Remediation Orders will be available to set out the remediation work required, and the time period in which it must be completed by the landlord of a building

When the Building Safety Bill has completed all of the Parliamentary stages in both Houses, it’s then ready to receive Royal Assent and will become an Act of Parliament. Royal Assent is likely by the middle to the end of 2022.

The first tranche of implementation for the Building Safety Act is likely to be taking place by the end of 2023 with full implementation by mid-2024.