THANET DISTRICT Council has become one of the first local authorities to receive certification for CCTV, Automatic Number Plate Recognition (ANPR) and body-worn video from the UK's Surveillance Camera Commissioner. 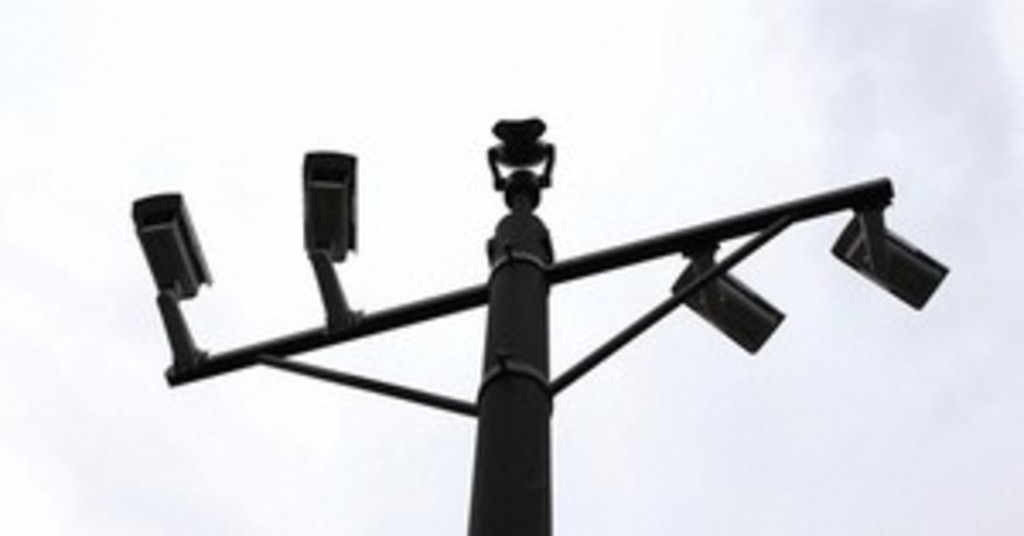 Kim Burgess, CCTV Control Centre supervisor at Thanet District Council, explained: “As both the manager and myself were relatively new to the department there was an opportunity to check that what we had implemented fitted the legal requirements. It was initially a suggestion from the head of service and, once investigated further, it became evident this was a good move for us to take. It also assists with the department’s values within the authority. Being a non-statutory department, anything that shows we are doing the job well really does help us.”

The certification process provides assurance to communities that surveillance cameras are being used effectively, efficiently and proportionately to support them and not spy on them. It also ensures that organisations are transparent about why they use cameras and where they're sited. This was some of the reasonings behind Thanet District Council applying for all three systems at once.

Burgess informed Security Matters: “We applied for CCTV, ANPR and body-worn video as our own Codes of Practice include all three. It made sense for us to do so. All the systems are monitoring members of the public, so having them all receive the certification mark can help inform people that we use all of our surveillance in accordance with the legal requirements set out in the Code of Practice.”

The Surveillance Camera Commissioner's certification is simple, accessible and affordable and there are three security industry certification bodies currently qualified to audit against the Code of Practice: the National Security Inspectorate, the Security Systems and Alarms Inspection Board and IQ Verify.

“Even for three systems in one go the process was easy to follow,” asserted Burgess. “Initially, it would have been a handwritten application but, on asking, a word document was created and this made it easier to complete the application process. It did take some time to research some of the more technical answers, but in truth that only necessitated a few e-mails here and there.”

Thanet District Council is now able to display the Commissioner’s certification mark on its website and other publicity materials. This mark demonstrates clearly that the local authority uses its surveillance cameras effectively, efficiently and proportionately and is fully compliant with the 12 guiding principles in the Code.

“Certification marks showing compliance give an overall feeling of achievement to the department staff, to the council and the councillors,” concluded Burgess. “I would strongly recommend that local authorities consider certification for the various surveillance camera systems they operate.”