BUILDING SAFETY managers have been urged to make sure they have a thorough fire risk assessment in place after a company and its former director were ordered to pay upwards of £100,000 following a court appearance. The Hampshire and Isle of Wight Fire and Rescue Service is highlighting this issue after vital fire risks were not flagged at a Hampshire block of flats. 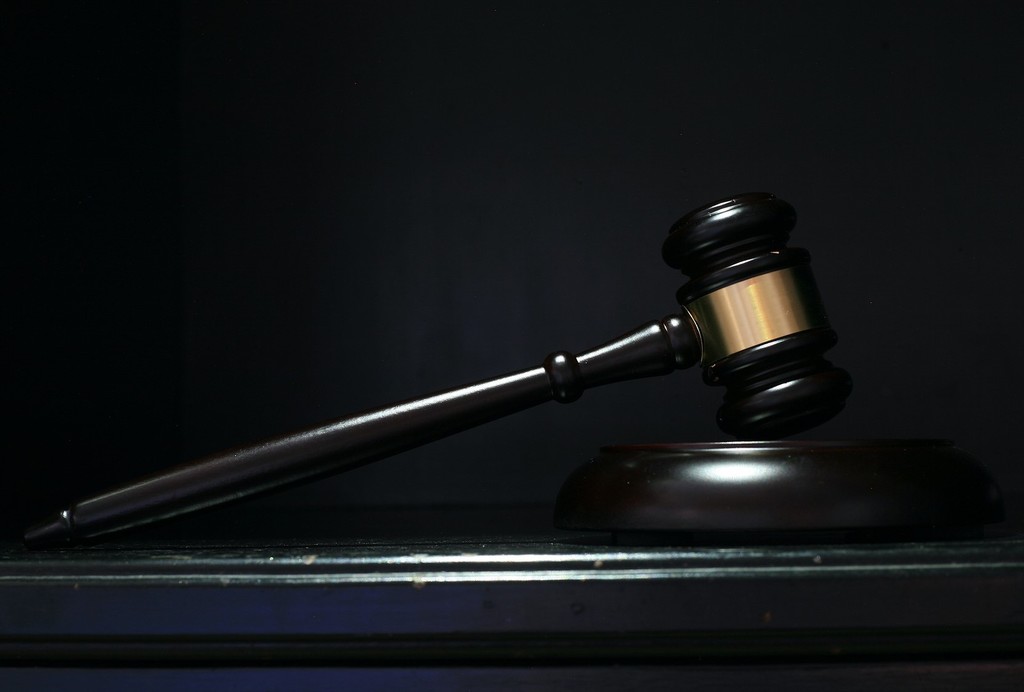 The fire risk assessment – conducted at Forbes Court in Hilsea, Portsmouth – failed to take a thorough look at every aspect of the building, meaning that residents’ lives could have been put at risk if a fire had occurred on the premises.

At Portsmouth Crown Court back in July, risk assessor Adrian Watson and the company of which he was a director (ie Watson, Wild and Baker Ltd) were found guilty by the presiding Jury of failing to make a suitable and sufficient fire risk assessment.

Sailesh Mehta, prosecuting on behalf of the Hampshire and Isle of Wight Fire and Rescue Authority, commented: “It was the duty of these defendants to ensure that they got it [the risk assessment] right. Others depended on them doing their duty and the Jury found that they fell so far below this duty that the risk involved was death or serious injury.”

The Hampshire and Isle of Wight Fire and Rescue Service’s enforcement support team first became involved at the London Road-located block of flats in 2017.

Following a thorough investigation and work carried out by the property management company responsible for the premises, the building was deemed safe after a new risk assessor carried out a comprehensive fire risk assessment.

However, the company and Watson had refused to accept that, by failing to look at all the risks present (including the potential for escape routes to be compromised), people living in the three-storey block of flats could have been placed at risk of death or serious injury in the event of a fire outbreak.

Hampshire and Isle of Wight Fire and Rescue Service area manager Jason Avery explained: “We will never shy away from taking action if fire safety risks are ignored. By failing to consider every aspect of this building’s safety, the defendants had no idea if Forbes Court was a safe place for those who lived there or not. Fire risk assessments are at the very heart of fire safety for any building and must be carried out properly in order to protect residents.”

Avery continued: “Under the Regulatory Reform (Fire Safety) Order, all those responsible for buildings must make sure a thorough fire risk assessment has been carried out. If you are responsible for a building, whether it’s residential or commercial, make sure you are satisfied that the fire risk assessor whom you’re employing is a competent individual and carries out a thorough job.”

In conclusion, Avery observed: “I want to pay tribute to our enforcement support team members for their dedicated work in bringing this case to court. Our guiding principle will always be to work with people to address fire safety issues, but in this case, those offers were ignored.”