THE FIRE Brigades Union (FBU) has successfully overturned a dangerous policy which would have endangered firefighters’ lives and undermined public safety. The proposed policy would have allowed firefighters fighting a fire in a tall building to be deployed beyond the bridgehead wearing breathing apparatus, but not under air. 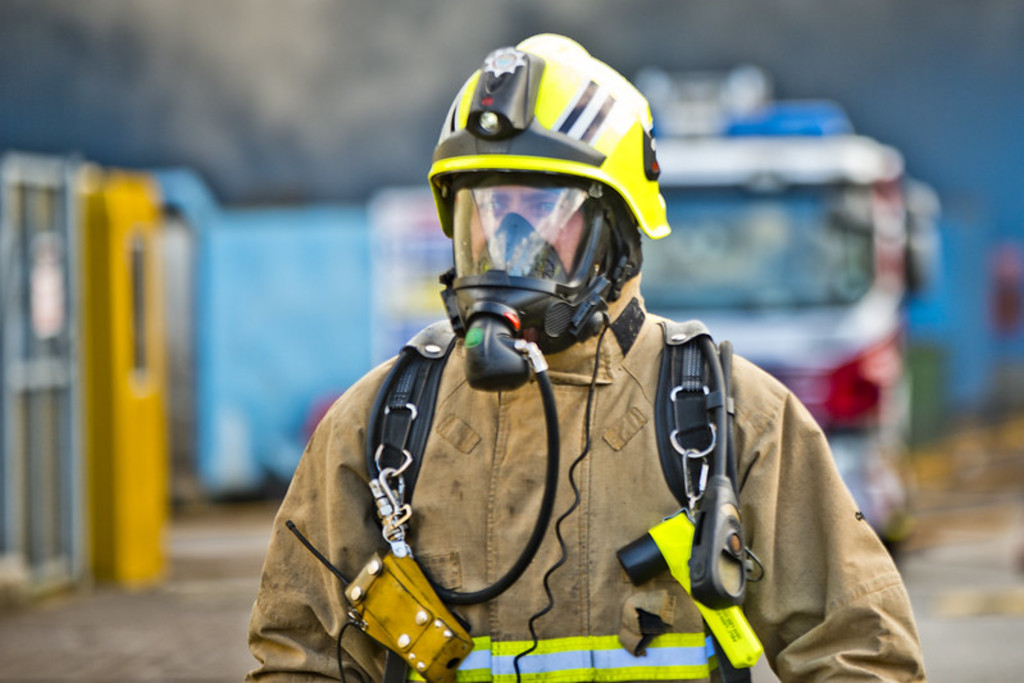 While the specific matter originates in the London Fire Brigade (LFB), it has implications for all Fire and Rescue Services and, indeed, for all firefighters.

This latest policy review is a result of the crisis in building safety highlighted by the Grenfell Tower fire and was referred to the Trade Union through an LFB mechanism for resolving disagreements on Health and Safety-focused matters.

In response, the FBU made submissions to the LFB’s Health and Safety Advisory Panel arguing that the proposed policy would breach Health and Safety legislation, overturn decades of safe practice and expose firefighters to toxic fire effluents and other hazardous substances.

Ultimately, the Trade Union argued that it would undermine public safety due to the potential for hampering fire ground operations. The FBU welcomes the LFB’s participation in the Health and Safety Advisory Panel and, indeed, its subsequent adoption of the recommendations in full.

The FBU states: “Alarmingly, the National Fire Chiefs Council has produced national guidance that would also permit this proposed policy across Fire and Rescue Services in England and Wales. This guidance should now be withdrawn. The FBU argues that no employer in the Fire and Rescue Service should be deliberately breaching Health and Safety law.”

Matt Wrack, general secretary of the FBU, commented: “We’re pleased that the Trade Union’s work to oppose this policy has been successful. It has become clear that building safety in much of the UK has been compromised by lax regulation, poor research and a lack of adequate enforcement action driven by cost-cutting and profit seeking. These problems have emerged over 40 years under different Governments, while the crisis has been exacerbated by huge cuts in public services.”

Wrack continued: “The ultimate problem is a crisis in building safety. All parties, but especially so the Government, must work urgently to fix it. We know that this isn’t an easy problem to solve. The rush to ‘do something’ must not come at the expense of firefighters’ lives. Dead or injured firefighters cannot save anyone. This type of policy change will do nothing to improve public safety.”

In conclusion, Wrack explained: “We welcome this LFB Health and Safety Advisory Panel and its decision and we thank those involved. We call on the National Fire Chiefs Council to immediately remove its unsafe guidance on this issue. We’re clear that, if introduced, such policies would be unlawful. We’re urgently investigating Fire and Rescue Services’ approach in this issue. For the safety of our members, we will challenge this practice wherever it appears. We will never compromise on firefighter and public safety.”