FIREFIGHTERS FROM London Fire Brigade are among the first in the UK to carry fire escape hoods to protect members of the public from toxic smoke at fires. The Brigade has worked closely in collaboration with Kent Fire and Rescue Service who will also be launching fire escape hoods to their crews. 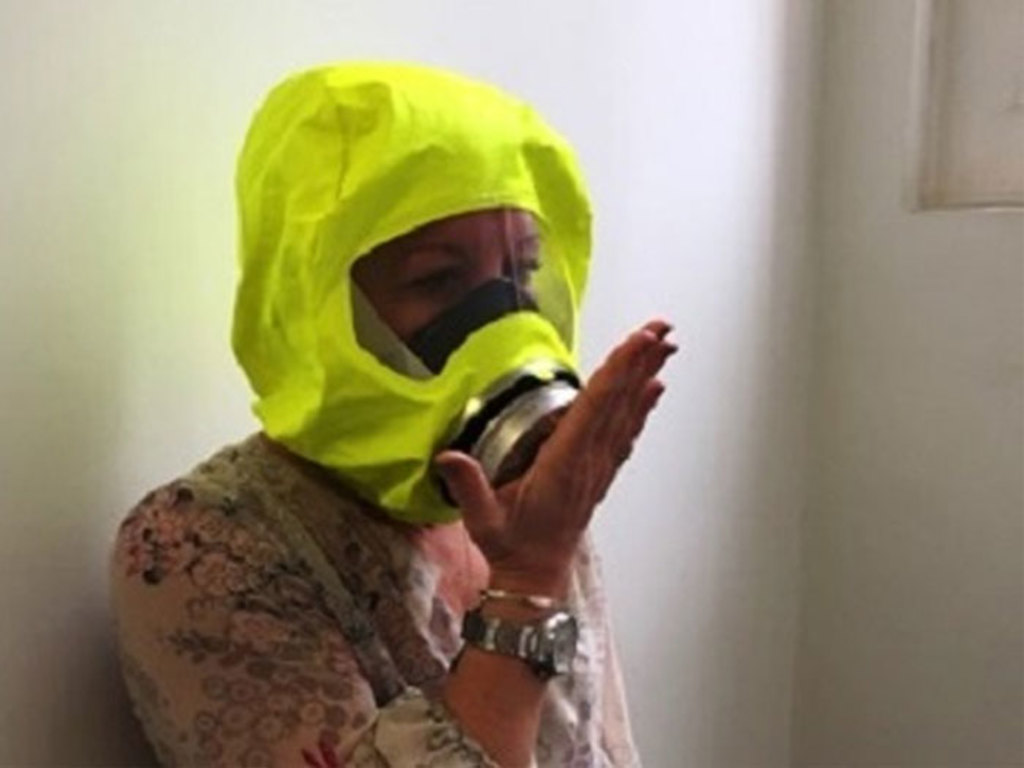 They do not provide oxygen but temporarily filter toxic smoke to make breathing easier. Firefighters will be able to offer people a hood to wear whilst they are being rescued and they will also be used to protect those who aren’t able to escape easily, such as the elderly or wheelchair users.

Assistant Commissioner Richard Mills said, “Smoke from fires is extremely toxic and can render people unconscious within a few breaths. These hoods filter out four of the most dangerous gases, including what we call the ‘toxic twins’ of carbon monoxide and hydrogen cyanide.

“Rather than carry out every rescue as fast as possible, fire escape hoods will provide firefighters with vital extra time to consider their priorities and plan the safest exit route.

“We’ve worked closely with the Fire Brigades Union to introduce these fire escape hoods as part of fire fighting kit.”

Deputy Mayor for Fire and Resilience, Fiona Twycross, said, “The introduction of fire escape hoods as part of the London Fire Brigade’s standard kit is a hugely welcome addition, making evacuations safer for anyone caught in a fire.

“It’s vital that the London Fire Brigade has access to the right equipment to help save more lives across the capital. The Mayor has authorised additional funding for new equipment, such as these fire escape hoods, and will continue to work with the Fire Commissioner to ensure that the Brigade has all the support that they need to keep Londoners safe.”

Following extensive research and testing which included the redesign of the pouch to fit better with the Brigade’s breathing apparatus sets, around 600 fire escape hoods will be rolled out to firefighters across London’s 102 fire stations in the next few months.

London regional chair of the Fire Brigades Union Gareth Beeton said, “Fire escape hoods will, for the first time, enable London firefighters to rescue people from fires whose escape route is blocked by an unbreathable atmosphere. We're pleased that we were able to work closely with the London Fire Brigade to put this life-saving equipment on London's fire appliances.”

The hoods are single use and must be thrown away after use. However, a second or third hood can be used if needed.