FIREFIGHTERS IN Chichester would like to thank residents for their quick thinking after a fire in a property last week. 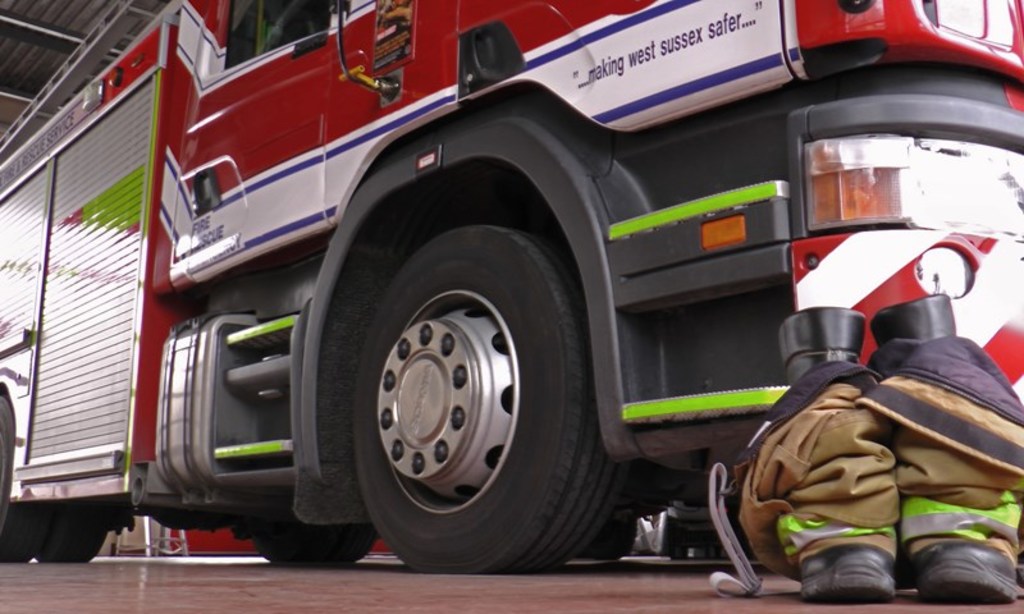 Crews from Chichester, Bognor Regis and Selsey were mobilised to the incident on Lennox Road, Chichester, at 3.37pm following reports of a fire in a residential flat, with the first crew from Chichester arriving on scene within five minutes.

Upon arrival they found smoke issuing from a window of the property.

Rescuing an adult male from the property trapped by fire, they handed him over to SECAmb paramedics, before bringing the well-developed fire in the flat under control.

Marc Lancaster, Chichester D Watch crew manager, said, “I would like to thank the residents living alongside the property involved in this incident. If it were not for their quick thinking the outcome could have been a lot worse.

“It was a particularly challenging incident, but they remained calm and assisted our crews in any way that they could.

“In particular I would like to extend my thanks to the person who raised the alarm after hearing the property’s smoke alarm going off.

“I cannot stress enough the importance of having a working smoke alarm fitted to your property. In this instance it alerted neighbours that something was wrong. I would urge all residents to make sure they check their smoke alarm is working at least once a week.

“If you are in any doubt, or know someone who would benefit from a Safe and Well visit from West Sussex Fire & Rescue Service, please do get in touch.”