AN ASHFIELD private landlord has been ordered to pay almost £10,000 after numerous hazards were found in the rented home of a family with four children. 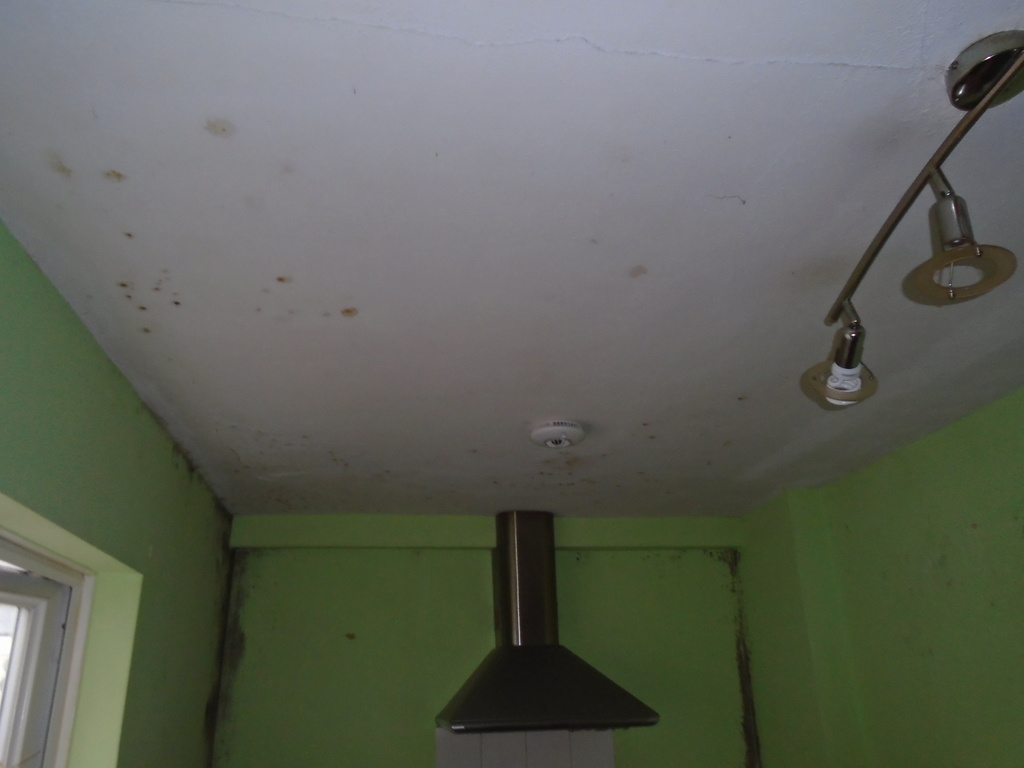 Nottingham magistrates heard Leon Derrick of Netherfield, had been given nearly a year to carry out the repairs, failed to attended the court hearing and shown no regard for his tenant’s safety.

After a complaint in January last year, Ashfield District Council’s Environmental Health Officers visited the house on Bentinck Street, Hucknall. They found no fire detectors, a missing door, no buttons on the gas hob and repairs were required to an outhouse roof, which had partly collapsed.

Lauren Gimson, prosecuting, told the court: "There was no gas safety certificate or evidence of the gas boiler being regularly serviced. There was damp and mould and floorboards were missing."