NEW MEASURES which mean harsher automatic sentences for those individuals who deliberately cough or spit at Emergency Services workers while claiming to have COVID-19 themselves have been warmly welcomed by John Apter, the national chair of the Police Federation of England and Wales. 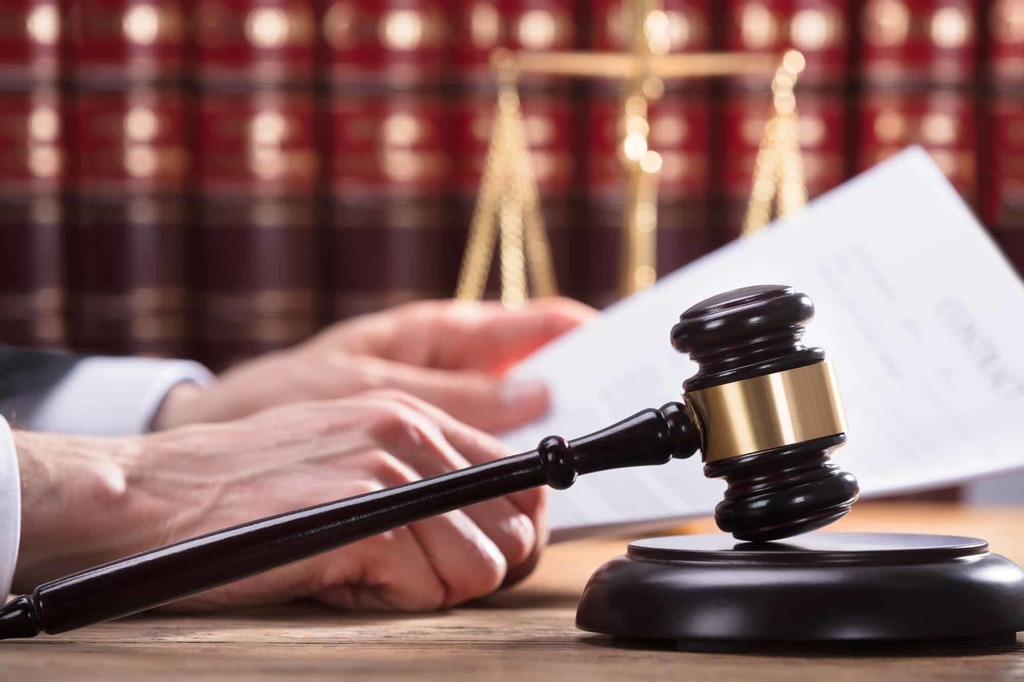 The Sentencing Council's consultation has realised guidelines which introduce a new high-culpability factor in common assault offences of “Intention to cause fear of serious harm (including disease transmission)” and the inclusion of “spitting or coughing” as an aggravating factor.

Applicable to adult offenders, the guidelines will assist the courts in England and Wales to take a consistent approach towards sentencing assault offences, thereby allowing a more effective assessment of the seriousness of those offences and duly imposing appropriate and proportionate sentences.

They also include specific guidance for the Assaults on Emergency Workers (Offences) Act 2018 and contain an increased number of custodial starting points.

Apter commented: “I'm pleased that the Sentencing Council has listened to the serious concerns we've raised of late about the many vile and disgusting individuals who weaponise this virus against police officers and other Emergency Services workers. Spitting was a problem long before this pandemic, but those who recklessly threaten officers with COVID-19 deserve every day they spend in prison. It's reassuring to see The Sentencing Council recognise the seriousness of these offences and it's pleasing to see that it's looking to give the judiciary greater guidance to ensure harsher and automatic jail sentences.”

Apter continued: “I am particularly grateful that The Sentencing Council considered the issue of offences involving spitting and coughing and decided to issue interim guidance on this, given that the proposals they're consulting on will not be in force for some time. It's essential that my colleagues who face such attacks feel supported by the criminal justice system. The announcement by The Sentencing Council certainly helps with this.”

The Sentencing Council is inviting views from judges, magistrates, legal practitioners and members of the public during a consultation process which is open until 15 September 2020. Definitive guidelines are expected to come into force during 2021.