AN AVERAGE of two thirds of Brits’ electrical products aren’t registered with the manufacturer, new research has revealed - leaving an estimated 268 million sitting in homes belonging to consumers who have no way of being contacted if a potentially dangerous fault is discovered.[i] 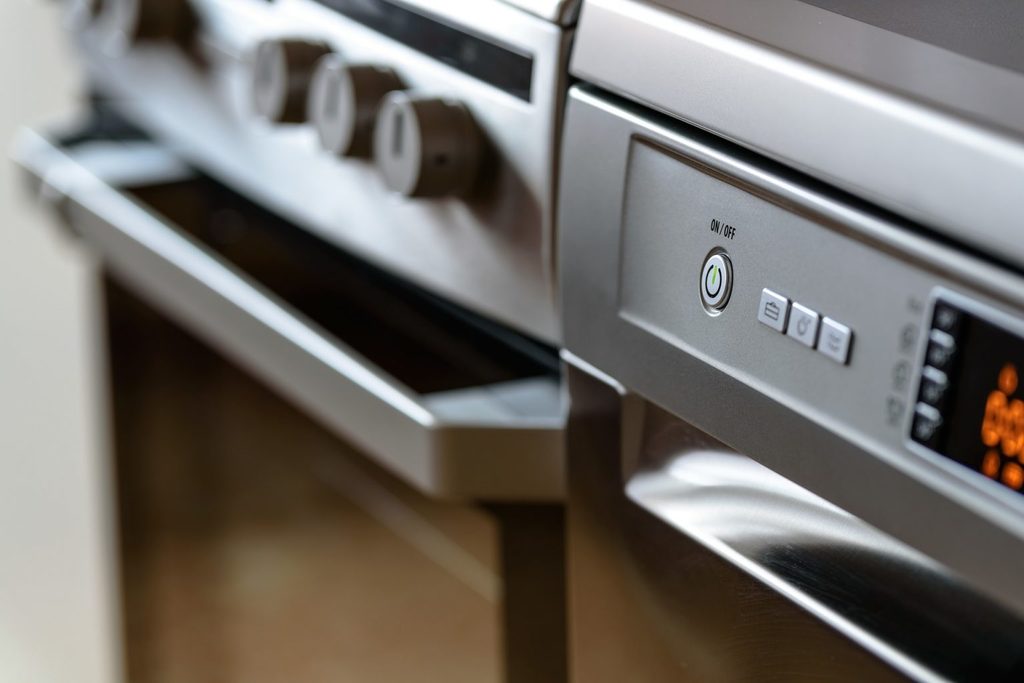 Electrical Safety First, the UK’s leading electrical safety charity, surveyed 5,000 adults in the UK and is urging consumers to always register electrical products with the manufacturer after purchasing. Based on the survey’s responses, the Charity found that on average British homes house 15 electrical products with a shocking 10 of these unregistered. Only those who have registered can be notified if their product is found to be faulty, leaving those who haven’t done so at risk.

The Charity’s research comes as new analysis shows a staggering seven fires occur every single day in England and Wales as a result of faulty domestic appliances and leads, some of which have devastating consequences for those involved. In total, 2,473 electrical fires were caused by faults in England and Wales last year, with the most common of these started by washing machines which contributed to 521. Tumble dryers were close behind linked to 517. England accounted for 2,330 of these fires whilst 143 occurred in Wales.

The impact of electrical fires can also carry financial implications to consumers as the Co-Op Insurance claims data shows that between 2017-2018, an average of 1 in 5 home fire claims made were due to ‘electrical faults’.

Electrical Safety First also found that less than half of Brits registered the last appliance they bought, while less than a quarter of those who bought electrical items in the recent Black Friday, Cyber Monday, Christmas and January sales period registered them all.  Less than 40% know the main risks associated with a recalled electrical product, which may explain these low registration rates. Over half believe manufacturers want consumers to register for marketing reasons.

Despite washing machines being attributed to the most accidental electrical fires through faults, less than half of respondents to the charity’s survey said they are ‘very likely’ to register this item. That number fell to 41% with regards to tumble dryers despite these being the second biggest culprits, while only 39% would be very likely to register a new dishwasher which came third.