WITH ABOVE average temperatures and slightly lower than average rainfall likely over the next three months, the Environment Agency (EA) is warning of an increased risk of fire at waste sites, particularly end of life vehicle facilities, and urging operators to have Fire Prevention Plans (FPPs) in place. 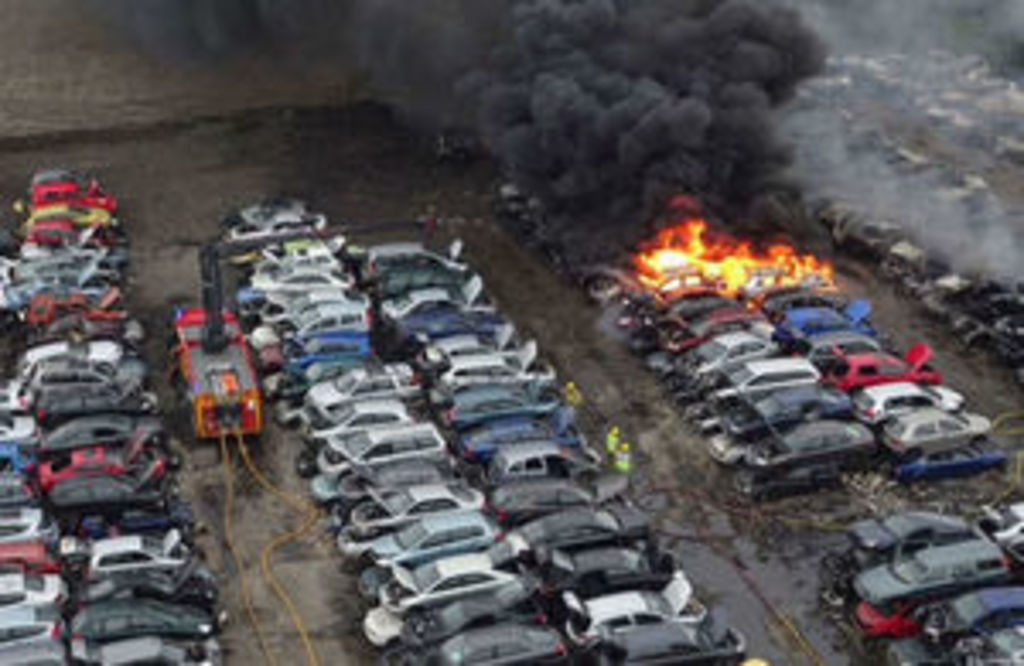 The warning follows a number of severe waste fires recently including an incident which forced Coventry Airport to close temporarily and another fire in Witney resulted in the public being warned of the potential for asbestos debris being deposited.

The regulator is urging the operators to ensure they have FPP in place to minimise the risk to the environment, local communities and workers on site.

“It’s really important that those handling end of life vehicles have Fire Prevention Plans in place and engage with the Environment Agency for advice and support on keeping their sites safe. This is not just good for businesses, but also helps to safeguard the environment and surrounding communities.”

There are simple steps that can be taken to prevent the causes of fires. These include: