Home >NFCC calls for lowering of threshold for sprinkler use
ARTICLE

NFCC calls for lowering of threshold for sprinkler use

The National Fire Chiefs Council (NFCC) has submitted a response to the Government’s Approved Document B consultation paper ‘Sprinklers and other fire safety measures in high-rise blocks of flats’. 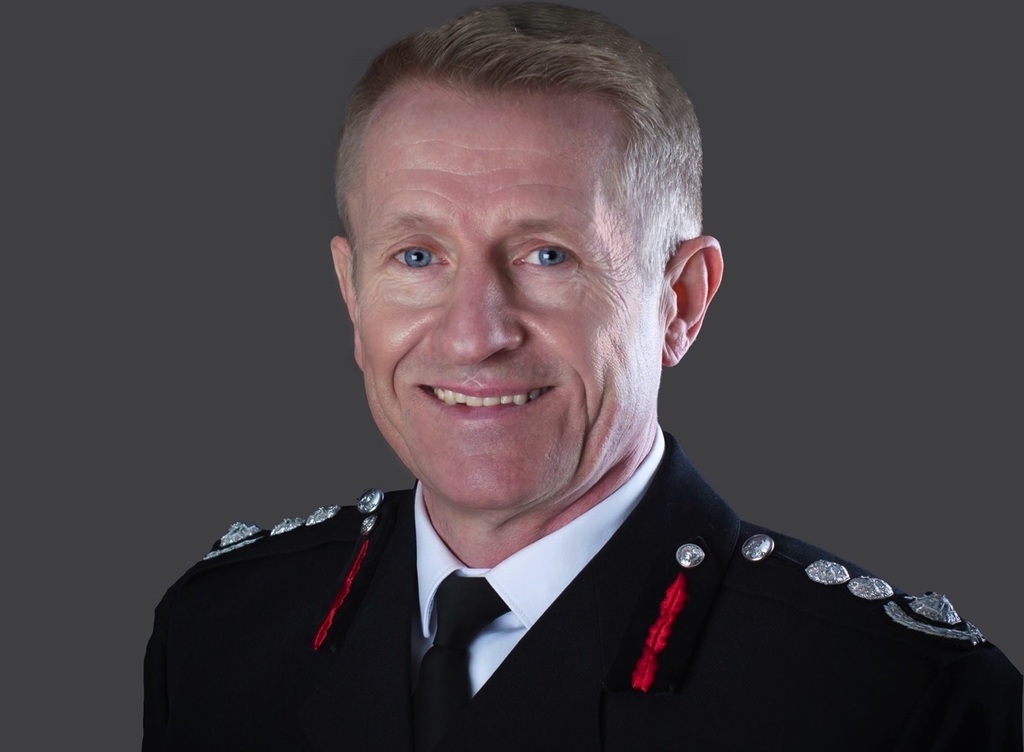 The NFCC champions and demands the increased use of sprinklers across the board -  and has called for a lowering of the threshold for their use in high-rise blocks of flats from 11m (or 4 floors), as a minimum.

Chair of the NFCC, Roy Wilsher (pictured), said that a number of factors including new evidence, the findings of the Independent Review, recent fires and Government policy announcements, have made it necessary to lower the threshold.

Wilsher said: “Sprinklers should be mandatory in all new residential buildings from 11m (or 4 floors) and above, at a minimum. NFCC has previously championed the requirement for sprinklers from in high rise block of flats above 18m, connected to a full review of linked measures in ADB. Currently there is a gap for protection of buildings between 11m and 18m. With the threshold for sprinklers now being considered separately from a number of closely related safety measures, we believe the threshold should be lowered to 11m.”

NFCC sprinkler lead Gavin Tomlinson said: "The recent fire at the Bolton Student Accommodation on 15 November 2019 highlights only too well that fires do not discriminate, and that an 18m threshold is arbitrary. The NFCC will continue to lobby for more widespread use of sprinklers in many building types, and especially where they are home to vulnerable residents. The revising down of height thresholds is an important step in the right direction."

Wilsher added: "The NFCC has called for government funded research into evacuation, and we would caution against the introduction of these systems being viewed as ‘job done’. As well as the fact that they are only likely to be used in new buildings, a stronger focus needs to be placed on ensuring all buildings are built to be safe, and are maintained appropriately, so that such systems never need to be used.

"In that regard, legislation should be strengthened to ensure that, over time, fire safety standards in buildings are brought up to current standards where it is reasonable to do so and the building sector avoids simply applying a ‘like for like’ replacement leading to declining fire safety in buildings."