AGAINST THE background of the Grenfell tragedy, Neil Gibbins of the IFE gave delegates in the Keynote Theatre at Fire Safety North an overview of the UK fire safety system now and an indication of where it needs to get to. 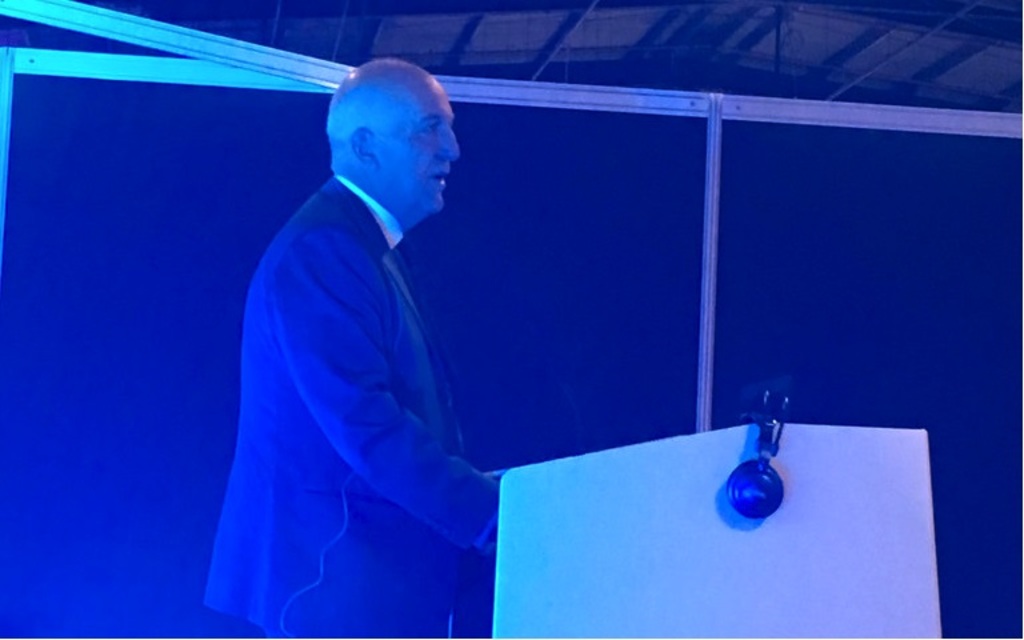 While not commenting directly on Grenfell, owing to the ongoing investigation, Neil did point out that there are likely to be hundreds of other buildings “with solid petrol on the outside” that need to be made safe for those living within them.

Summing up the current UK fire system, he said: “We now have goal-based building regulations, goal-based fire regulations and goal-based fire cover and attendance. In 1985, we lost 1100 people in fires; by 2015, that was down to 300 people. So, this system has worked well. There is a clear direction of travel and a degree of success. We are grateful for the technology that has helped us get here and yet ‘here’ is a situation where we have hundreds of buildings with inappropriate cladding.”

Neil went on to say that the current dilemmas we face are between certainty versus flexibility, flexibility versus innovation, innovation versus improvement and whether it is really possible do things safer, quicker and for less cost.

“What we need are effective goalkeepers to underpin our goal-based system,” he explained. “The problem is, we’ve given people control who don’t have the competence to manage. For example, architects, procurement people, contractors, building control and the responsible person, under the FSO. Also, FSO enforcers – there is a lack of competence requirements for the enforcement regime. Up to now, we have relied on the industry to step up to the plate but there is going to be a shortfall, going forward.”

Neil concluded by suggesting what he believes are the ‘golden threads’ that are required to underpin the current system.  He said: “We need comprehensive guidance to the Building Regulations. These need to be understood and applied by design teams. Buildings must be constructed according to their design. Buildings need to be managed by people who are aware of fire safety design. And we need to collect and assimilate more feedback from real-world failures and near-misses.”