AS REPORTS of fuel theft increase across the UK, fuel management firm Vectec is offering a comprehensive solution to counteract the growing use of powerful pumps capable of lifting hundreds of litres of diesel every minute. 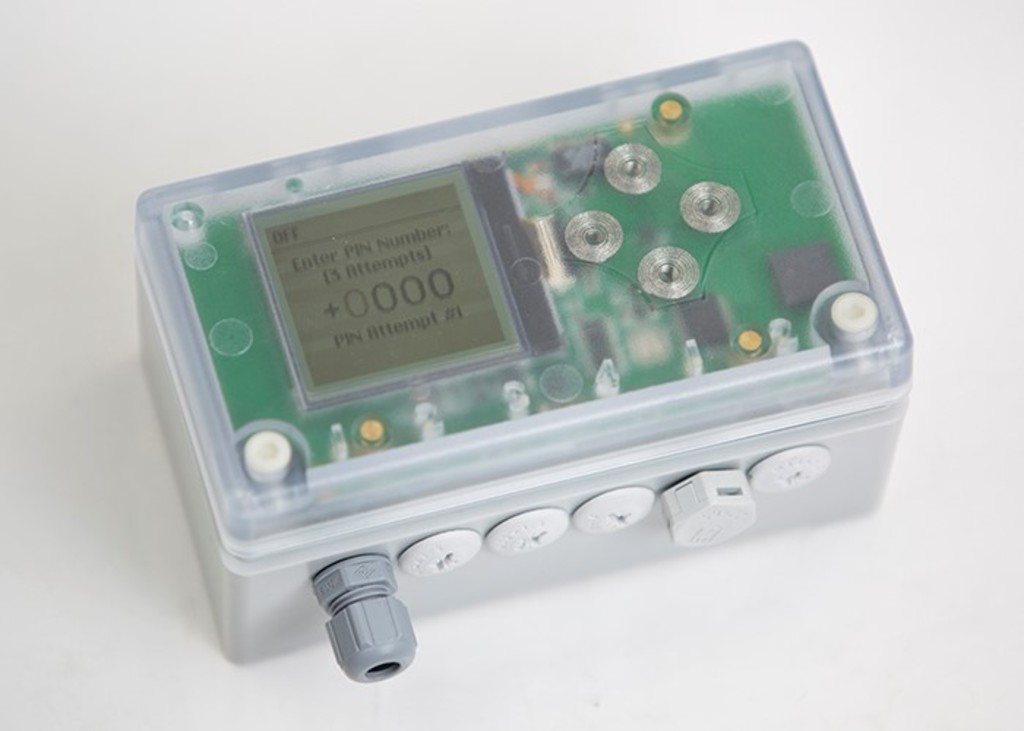 The first of its kind, the new Metron4 24-hour fuel theft detection system measures fuel through rate of change functionality, rather than simple quantity sensors.

The Metron4 system has been introduced in response to a growing number of Vectec clients storing diesel at unmanned sites, leaving themselves vulnerable to attack. The fully-customisable system enables users to configure the trigger sensor based on individual usage levels on site, sparking a site-based beacon and klaxon, along with e-mail notifications to designated staff upon the pre-defined rate of change being witnessed.

An integrated UPS ensures that the system continues to operate as normal even in the absence of mains power for effective and efficient response to theft.

Vectec notes that the impact of fuel theft can extend far beyond the cost of the fuel itself. The advanced drilling techniques used by thieves today often creates an urgent need for site clean-up which, in many cases, can amount to more than the cost of the lost fuel due to the potential severity of flooding.

Vectec’s Simon Fowler explained: “When we heard about this growing problem from our clients, our first response was to identify an existing solution that would tick all the boxes, yet we found that a solution that met our strict standards didn’t seem to exist. We found that many of the pre-existing solutions out there were known for their false alerts caused by external factors, so we determined to design and develop our very own detection system that looks at the rate of fuel change over a set period.”

Scale of the problem

The new system arrives at a time when thieves are understood to be taking between 1,000 and 30,000 litres of fuel at a time from often unmanned sites such as ambulance stations, fire stations and council premises.

“We heard of one site that had 20,000 litres stolen on a single night,” added Fowler, who notes that had the thieves targeted the tank from the side, an additional 10,000 litres would have been lost and left to drain across the site.

Fowler believes that, prior to the Metron4 system, the options available for addressing this growing problem had been limited. Standard anti-theft devices typically feature float switches or ultrasonic sensors which, while suitable for addressing drop level, can be affected by factors such as vibration or wind, causing time, money and stress-related issues as a direct result of false alerts and notifications.

The new system uses rate of change technology which ensures that alerts are only sent in instances of real risk. Simple to install, Vectec’s solution can be used on existing above ground and below ground tanks.