HOME SECRETARY Priti Patel has announced the reappointment of Lynne Owens as director general of the National Crime Agency (NCA). Owens will now remain in post for a further two years from January 2021. 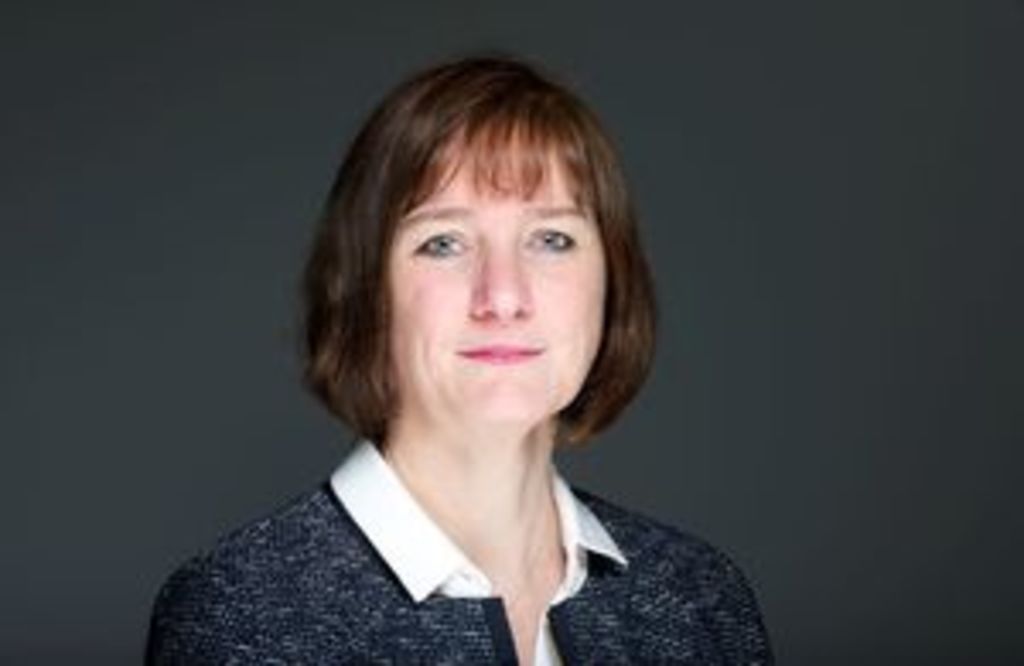 Serious and organised crime is one of the deadliest threats facing the UK today, serving to blight communities and ruin lives. It costs the UK at least £37 billion every year and actually affects more citizens more often than any other national security threat, ultimately resulting in more deaths in the UK than terrorism, war and natural disasters combined.

Lynne Owens (pictured) took up her post as director general of the NCA in January 2016. During a career in law enforcement over 30 years, Owens has held a number of policing roles including Assistant Commissioner of the Metropolitan Police Service and chief constable of Surrey Police.

Speaking about her reappointment, Owens commented: “I’m delighted to have been asked by the Home Secretary to continue to lead the National Crime Agency and the UK’s fight against serious and organised crime. It has been a true honour to lead this incredible agency for the past four-and-a-half years, and I’m immensely proud of our officers who do such a vital job in protecting the public.”

Owens continued: “We’ve delivered some truly ground-breaking operations and successes against serious and organised crime, ensuring the public are better protected as a result. Of course, there’s always more to do across the system which is why I’m pleased to be asked to continue in my role. I now look forward to continuing to lead and enhance the system response, ensuring that we have the right tools and resources in place to keep people safe.”

Home Secretary Priti Patel added: “Lynne is an outstanding director general and I’m pleased to confirm her reappointment. The NCA has a critical role to play in the fight against serious and organised crime. Lynne’s re-appointment means that the organisation will continue to benefit from her leadership at a crucial time in our collective mission to protect the public.”