THE FIRE Brigades Union (FBU) has slammed “outrageous” cuts to the Northern Ireland Fire and Rescue Service (NIFRS), after management proposed reducing fire cover in some areas, while cutting emergency resources in Belfast. 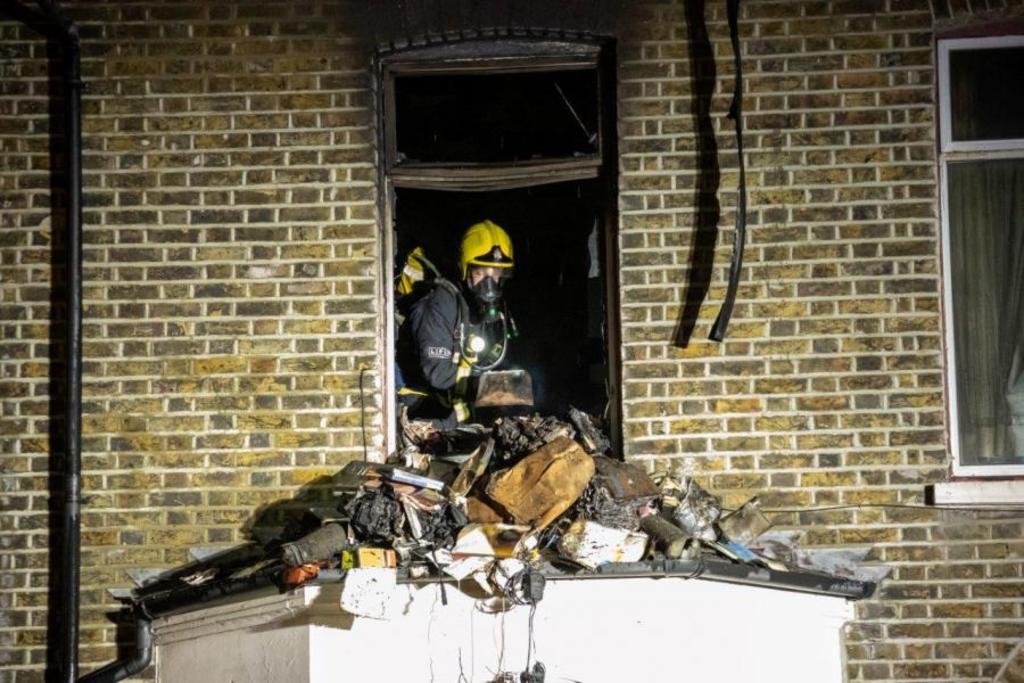 Jim Quinn, FBU executive council member for Northern Ireland, said, "The plans show a shocking disregard for public safety and particularly the safety of provincial communities. Major residential areas will be left with slower response times and reduced fire cover which, frankly, is not enough to keep the public safe.

“Emergency response in Belfast is being stripped to the bare bone, seriously limiting our ability to respond to a fire like Primark, or, indeed, like Grenfell. This is not a template for the future, it's a template for disaster. It's outrageous and the FBU will not stand idly by."

The latest proposed cuts follow years of deteriorating fire safety in Northern Ireland. Three fire engines equipped for use in high-rise buildings are no longer crewed, taking significantly longer to mobilise. The number of fire inspection officers has depleted well below the level necessary to carry out their vital safety role.

NIFRS provides a cheaper cost per head of population fire service than England, Scotland or indeed Wales. Unlike services in England and Wales, NIFRS is a stand-alone fire and rescue service unable to call upon assistance from neighbouring brigades.