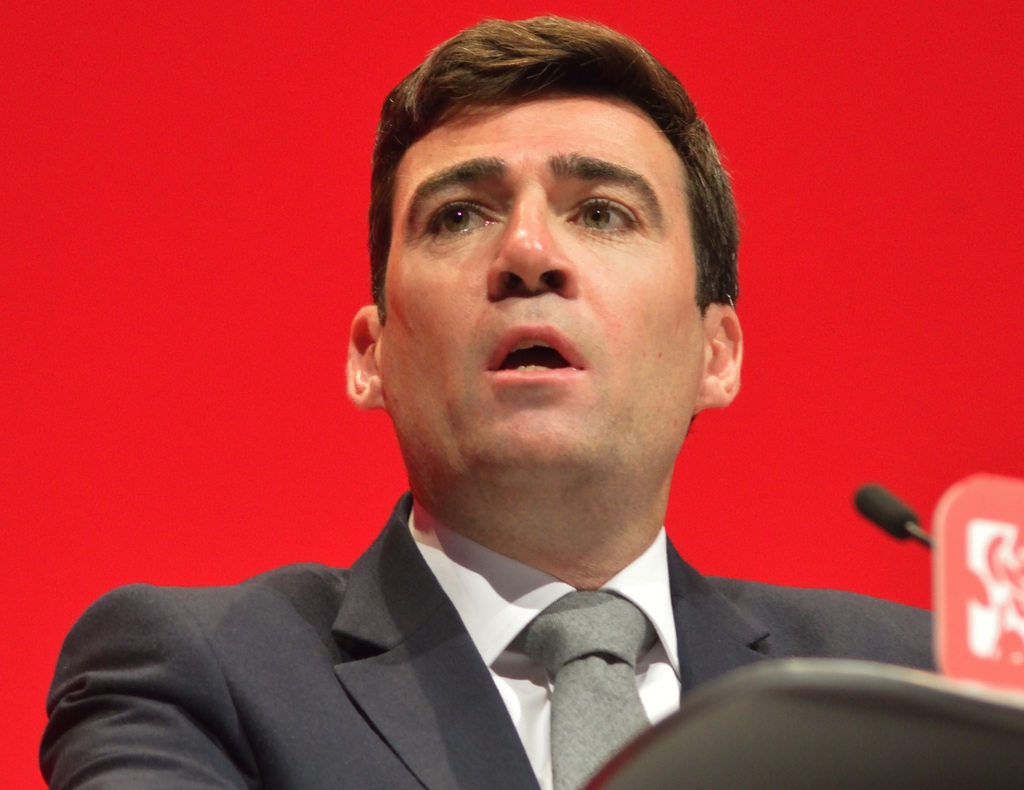 In a letter to the Secretary of State for Housing, Communities and Local Government Sajid Javid, the Mayor of Greater Manchester Andy Burnham calls for urgent action to help local authorities, housing providers, and also leaseholders who are facing significant increases in service charges to cover the cost of fire safety works, including the removal and replacement of dangerous cladding following the Grenfell Tower tragedy. It urges Government to make provisions for financial assistance to all housing providers to ensure the safety of residents and the protection of property values.

It echoes repeated calls from Paul Dennett, Salford City Mayor and Chair of the Greater Manchester High Rise Taskforce, for ministers to provide local areas with the necessary funding to ensure the safety of high rise residents and the removal and replacement of cladding that has failed government tests as quick as possible.

Paul Dennett said: “I believe the government has yet to take full responsibility for this serious national issue. While we have taken swift action to reassure thousands of local residents living in high rise accommodation across the city-region, we cannot ignore the impacts of government austerity and cuts to local authority budgets and the lack of additional funding and resources from central government to address this issue of public safety.

“Local authorities and housing providers are already faced with significant and unanticipated costs to address fire safety concerns, and this crisis continues to unfold. Local people living in private accommodation, many of whom are first-time buyers, are now faced with significant hikes in service charges to ensure their homes are safe. The Government must act now and demonstrate that they are committed to the safety of high rise residents.”

Mayor of Greater Manchester Andy Burnham said: “This is an issue of increasing concern and one which the government must take urgent action to resolve. Government has already failed to provide local authorities and social landlords with additional funds to carry out fire safety works and now hard-pressed residents are faced with increases in service charge bills.

“While the safety of residents living in affected buildings is rightly our priority, it is clear to me that Greater Manchester residents should not be faced with this financial burden, which is putting many at risk of hardship with flats which are in effect now worth nothing.”

The call follows extensive work by the Greater Manchester High Rise Taskforce, to ensure steps are made at a national level to ensure a tragedy like Grenfell Tower can never happen again. Greater Manchester is fully participating in the Independent Review of Building Regulations and Fire Safety, and has already called for radical changes to legislation and regulatory guidance to put fire safety at the centre of building planning, design and construction. Dame Judith Hackitt’s interim report, published in December, echoed Greater Manchester’s findings that the building regulations system is not fit for purpose and needs to be overhauled, a recognition that was welcomed by the Taskforce.

The Greater Manchester High Rise Taskforce brings together includes landlords of tower blocks across the city region in both private and public ownership, as well as representatives from every local authority in Greater Manchester and other specialist officers who can offer support to ensure every high rise is safe.