THE FIRE Sector Federation (FSF) is continuing its long-running campaign for a review of Approved Document B (ADB) to the Building Regulations, following the tragic Grenfell Tower fire. 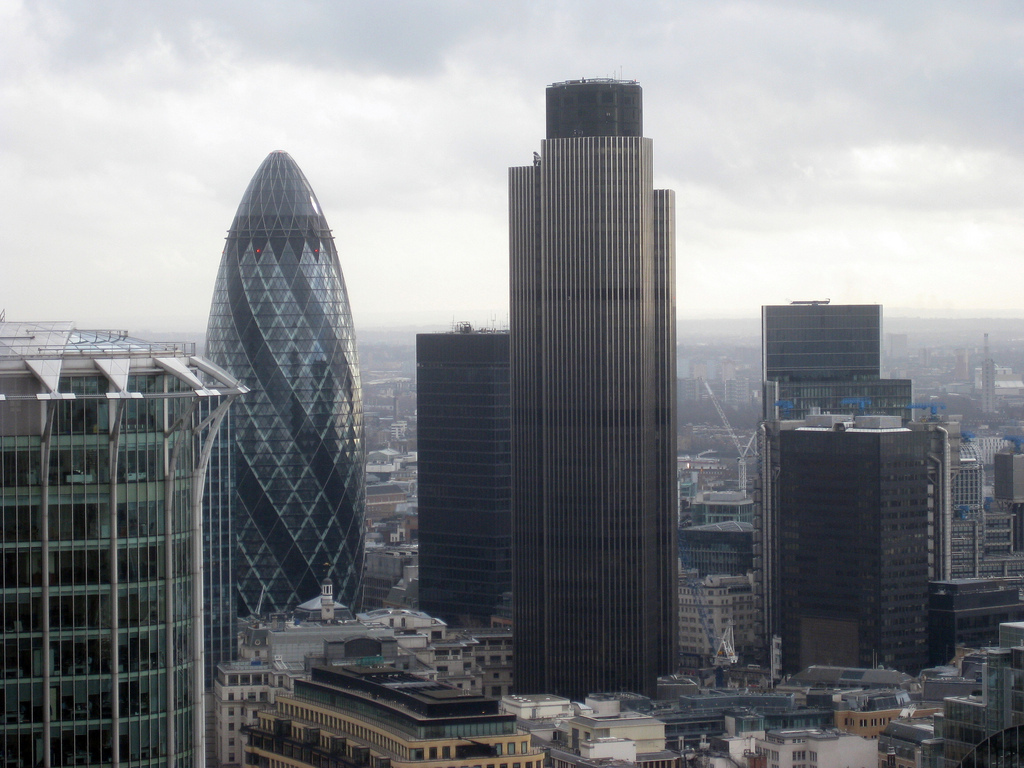 The Federation has produced a brochure, Why does Approved Document B need to be reviewed?, which provides clear arguments for a review, while explaining that ADB is not a legislative document but provides guidance on minimum legal requirements to comply with UK building regulations.

Citing changes in building design, practice and materials, since Approved Document B: Fire Safety was last reviewed in 2006, the brochure also explains that technological changes and new expectations for the use and sustainability of buildings mean that the guidance document is now out of date. It declares that the pace of transformation of construction and design, coupled with the continued threat of fire, is placing businesses and communities all over the UK at potentially fatal, risk.

FSF Built Environment Issues and Affairs Workstream chair Tom Roche said: “Fire risk has to be seen in the context of the built environment. The built environment is changing as current practices, technology and construction materials are continuously evolving. Collectively we need to do the same with our fire strategy and regulations to meet the fire risks that arise from these changes. This means a stronger collaborative approach is needed across the built environment to ensure that the review we are calling for goes far enough to address these issues, the increased use of fire protection as well as simplifying recommendations for those using them directly.

“Increasingly, as a Federation we are noting combustible combinations in terms of construction systems and insulation products within building assemblies. This is evident in the scale of fires that we are witnessing, in the UK and abroad.

“As a Federation our concern has been that these changes are outrunning the current testing regimes in the UK, that the testing of individual components and not systems gives a misleading picture of their true fire performance. It is essential that the overall fire performance is well understood and appropriately addressed to ensure safe building designs.”

The FSF, which has been campaigning for a review of ADB for several years, has previously warned against complacency towards fire safety. Although fire deaths have fallen by 30% in the last decade, recent figures for 2015/2016 show a 15% increase in fire deaths and a 5% increase in the number of fires attended. Furthermore, the FSF estimates the economic cost of fire to the UK at over £9 billion each year.

The Federation also points to the findings of a survey of its own members and of members of the Construction Industry Council, as well as a recent Department for Communities and Local Government (CLG) survey as offering further evidence for a review.

The CLG's survey on the user-friendliness and usability of ADB found that the document should be clearer and easier to use. It recommended that a revised ADB should consider comprehension of intention by using: Plain English; clearer diagrams for presentation; and more white space so the document is less cluttered.

It also highlighted a number of usability issues including: poor navigation; different user groups having different needs; a lack of logical flow and a difficulty finding headings; as well as inconsistency of definitions. The survey also found that there was a need for greater distinction between prescriptive and non-prescriptive guidance and for clear prescriptive guidance to minimise the chance of misinterpretation.

Meanwhile, in the FSF survey conducted by the Built Environment Issues and Affairs Workstream, all FSF members agreed there was a need to address inconsistencies in building definitions and more than half of Construction Industry Council respondents found the guidance in ADB difficult to use.

In response to these survey findings, the FSF Built Environment Issues and Affairs Workstream has undertaken an extensive review of the definitions contained within ADB to clarify meaning and identify issues. These amendments will be made publicly accessible. Should CLG agree to review the document they will act as evidence for consideration.

With increasing calls from the across the fire and construction sectors for a review of Approved Document B, the FSF sees its new brochure as a key part of the renewed campaign, providing essential information for organisations who wish to offer their support.

The document is available for free download at www.firesectorfederation.co.uk/update/resources/adb-brochure.pdf