SIR KEN Knight’s testimony before the Grenfell Tower Public Inquiry must mark a sea-change in holding key Government advisors to account for the fire that occurred in June 2017, the Fire Brigades Union (FBU) has urged. Further, the Trade Union has demanded that Sir Ken is held accountable for his actions. 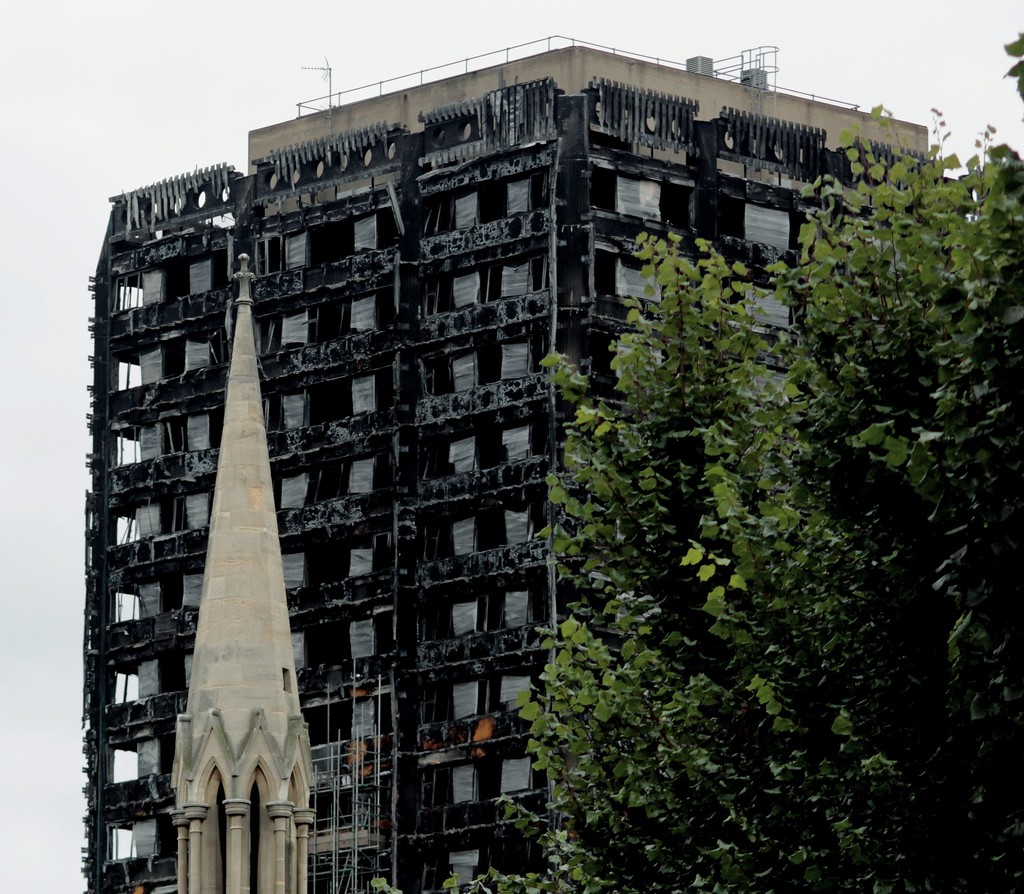 Matt Wrack, general secretary of the FBU, commented: “In the years before the Grenfell Tower tragedy, Sir Ken Knight was a senior advisor to the Government on the subject of fire safety. He needs to accept his share of culpability. In the run-up to the fire, Government ministers took an axe to the UK’s Fire and Rescue Service and fire safety regulation in general, and Sir Ken Knight helped provide cover for them to do that. He would also have had countless opportunities to raise concerns around key issues that would later contribute to Grenfell, but he failed to do so.”

Wrack continued: “We need to know from Sir Ken whether, when and how he warned ministers of the risks from cladding and other fire safety failures and also how these ministers responded to any such other warnings before the fire. Any line of questioning that fails to take into account his role in creating and sustaining a system that failed will be one that falls short and fails the bereaved, residents and survivors of Grenfell Tower. He must be held accountable for his actions, both at the Public Inquiry itself and, indeed, more widely.”

In the years prior to Grenfell, Sir Ken Knight held a number of prominent fire-related roles, including Chief Fire and Rescue Advisor to the Government between 2007 and 2013 and Commissioner of the London Fire Brigade from 2003 until 2007.

The Trade Union is of the view that several specific areas of Sir Ken Knight’s record are particular “causes for concern”. Although a leading figure advising ministers on fire safety between 2007 and 2013, according to the FBU Sir Ken Knight “failed to raise concerns around regulations” in a significant manner, including on building safety. Concerns have since been raised around various regulations that would be relevant to this role, such as Approved Document B.

Further, Sir Ken Knight “failed to warn about important high-rise firefighting risks” during his time as Chief Fire and Rescue Advisor to the Government when contributing to the production of several important pieces of vital guidance, including the much-criticised LGA guidance on Fire Safety in Purpose-Built Flats (2011) and new guidance on high-rise firefighting. This includes warning about how cladding could aid the spread of fire and how this might relate to ‘Stay Put’ advice.

The ‘efficiencies’ review of the Fire and Rescue Service in England led by Sir Ken Knight, carried out when he was serving as the Government’s Chief Fire and Rescue Advisor and which was published in 2013, gave the green light (suggests the FBU) to saving money through a variety of “untested” suggestions. These included the use of non-operational ‘Green Book’ staff to conduct regulatory fire safety work such as audits and inspections and substituting on-call firefighters for wholetime crews (https://www.fbu.org.uk/publications/grenfell-tower-fire-background-atrocity).

Sir Ken Knight’s report for the Government on the 2009 Lakanal House fire in Camberwell stated that requiring fire suppression systems (a group of systems which includes sprinklers, of course) to be fitted to existing high-rise structures was not “economically viable”.

According to the FBU, Sir Ken Knight “effectively ignored” a warning from the London Fire Brigade in the wake of that same fire to issue “a warning to housing providers” about the dangers of combustible materials being used in external cladding systems.

At present, Sir Ken Knight is chair of the Independent Expert Advisory Panel at the Department for Levelling Up, Housing and Communities which was formed in the immediate aftermath of the Grenfell blaze to advise on fire safety.